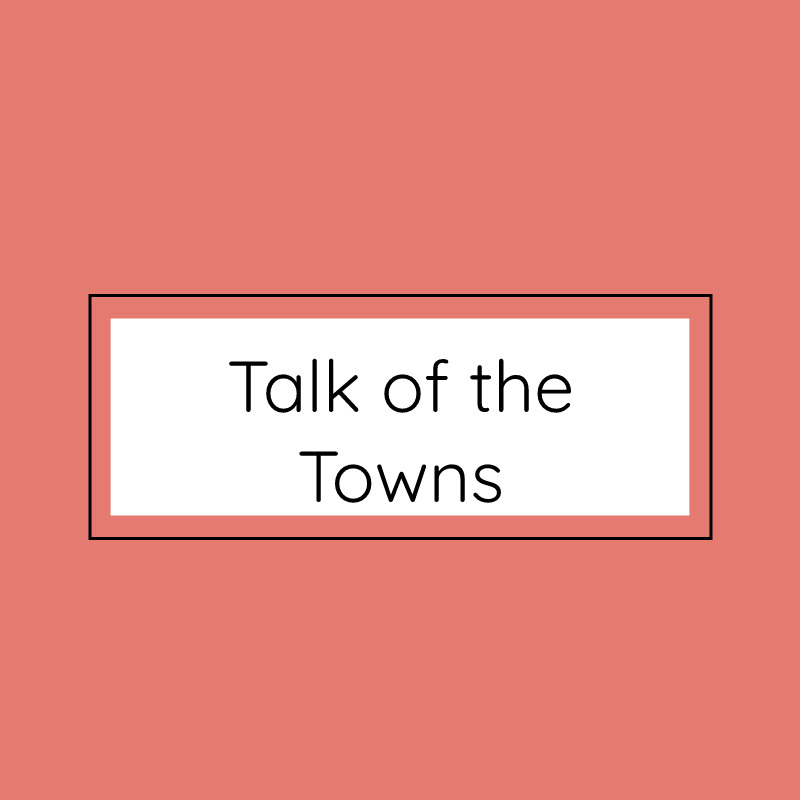 Electric-supply rates for Ameren Illinois customers have about doubled, starting this week.

In November 2021 the Village of St. Joseph canceled their electrical aggregation program due to higher rates.  This was due to a clause in the contract of their electric aggregation program which said if the provider couldn’t find lower rates than Ameren provided it would become void. Ameren than became the electric supplier for residents in the village who did not find another supplier on their own.
With the increased rates, Ameren has projected that the average residential user will see an increase of about $52 a month as its electric-supply rate rises from 5.478 cents ($0.05478) to 10.628 cents ($0.10628) cents per kilowatt-hour.

The new electric-supply rate for Ameren will be in effect until Sept. 30 and is subject to adjustment in October, according to Ameren spokeswoman Marcelyn Love.

Village administrator Joe Hackney said that there isn’t a lot residents can do to find cheaper electricity.

“ Given that it is a utility, it is based on usage, so property owners can take reasonable steps to manage their bill, urn lights off when not in use,” he said. “But beyond that, minimum rates will increase no matter what it appears.” 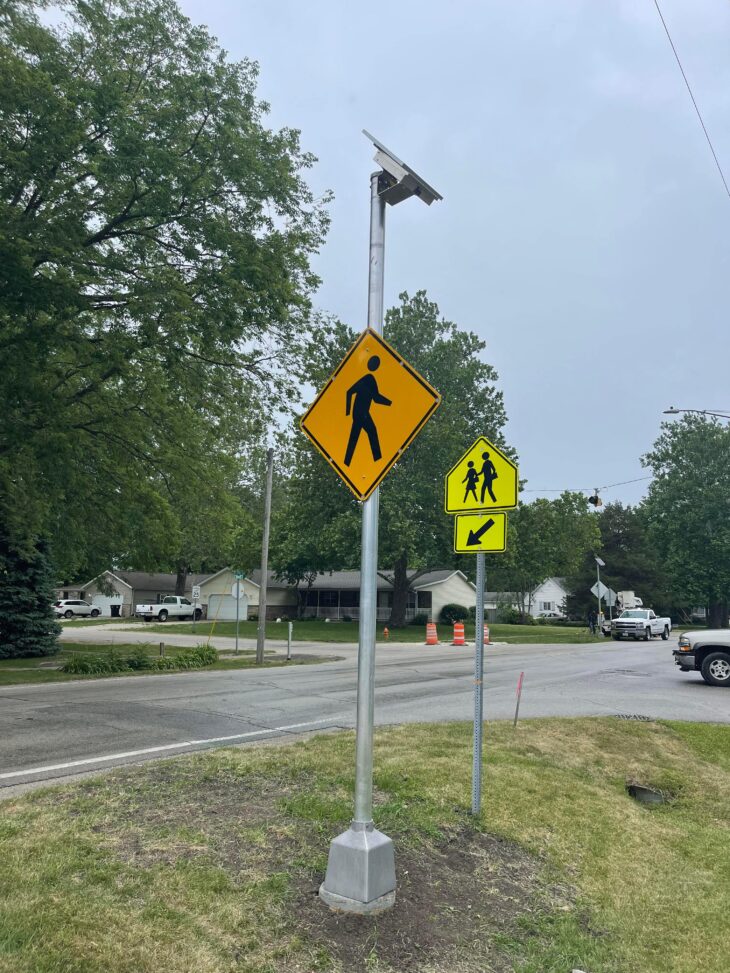 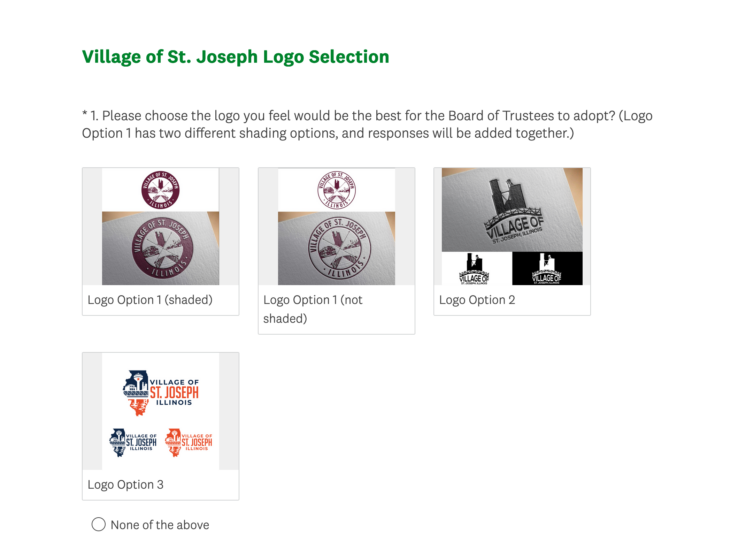