Discussing Rail to Trail intergovernmental agreement. Village would have to remove snow. Sue Esposito saying she wants them to plow sidewalks to the school if they are going to plow the rail trail. The entire railroad bed would get mowed. Sue wants the entire length of the town.

Discussing an ordinance with inoperable vehicles. They can tow with permission from the owner or the judge. These ordinances always cause a lot of discussions. It got tabled. Basically, because you have to be really detailed with this to get it approved by a judge, etc.

Discussing trees that need cut down.

Buildings and grounds: Beautification committee meeting update. They want mulch to go into the hs areas that they have. Bushes need trimmed back, some signs need replaced, etc.

Health and safety: The old bank- Aug. 23 is the cut off for the property owner improving the property.

Discussing what the next steps are. It depends on how aggressive the village wants to be.

Business committee updates: They had a meeting to discuss the proposed development where the park currently is. Apparently, 30 members of the public came to the meeting and said “Yeah, no. Not our park.”

Todd Newsom said that he believes the developer has been told what happened and is “gone in the wind.” “Those people can be proud of themselves.”

Just an observation: village trustees work for their constituents and if 30 constituents come out and say “No” to something that’s a pretty large indicator that the trustees should not support it.

Haan is looking for property to develop. I’ve covered villages for a LONG time and I’ve never seen a board that is this interested in getting development.

KIds activities for Ogden Fest will be at American Legion Park. 250 cars in the car show. Kelly said the show will go on. So come on out on Aug. 28 for lots of activities, cars, ect. 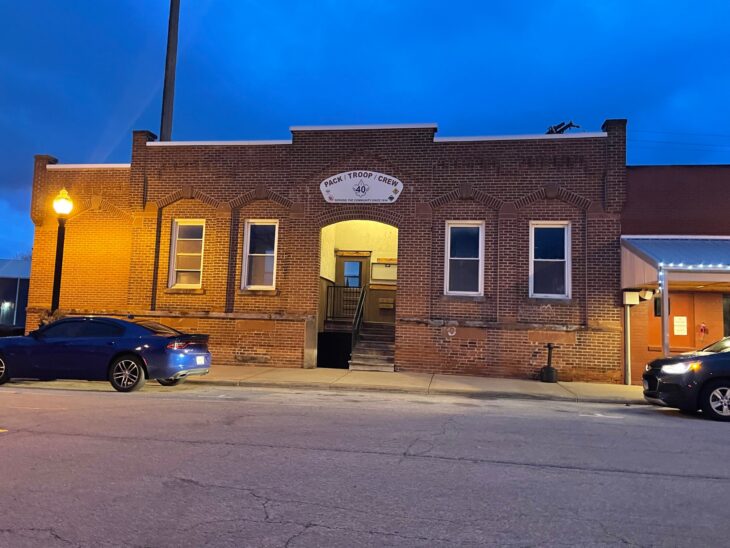