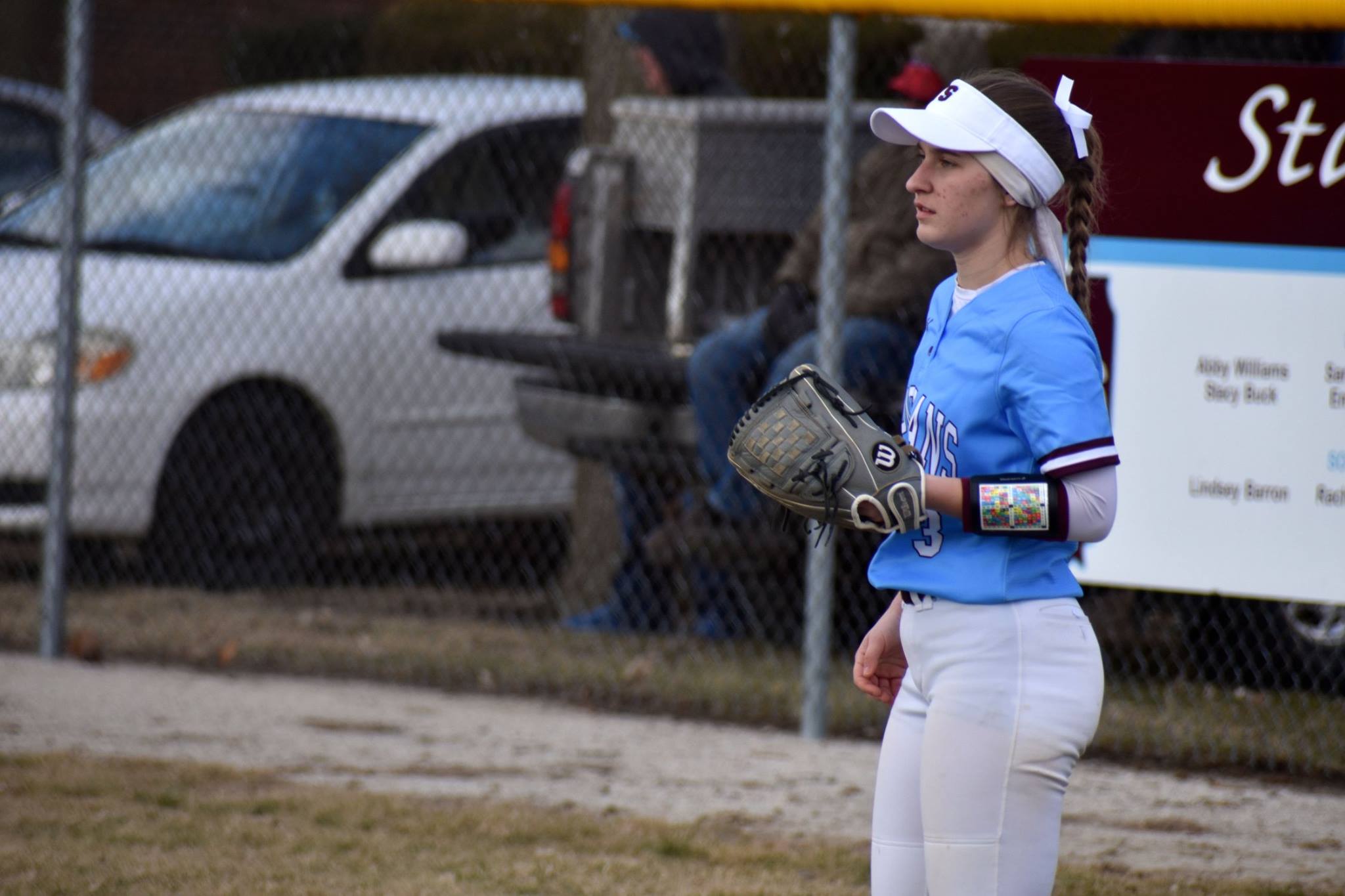 The St. Joseph-Ogden High School softball team hasn’t played a game in more than a week.

That should change on Friday afternoon if, and it’s a big if considering the weather of the last week, the weather cooperates.

The Spartans will also travel to play at Olympia at 4:30 p.m. next Tuesday.

In between then, SJO is slated to host Salt Fork at 10 a.m. on Saturday and Meridian at 2 p.m. on Saturday along with a home showdown against Tuscola at 4:30 p.m. next Monday.

The Spartans, who earned a No. 2 seed, will travel to Forsyth’s Village Park for a 4:30 p.m. game on Tuesday, May 14 against either No. 6 Monticello or No. 8 Warrensburg-Latham in a Class 2A regional semifinal game.

Maroa-Forsyth, the third seed, is set to play No. 5 Argenta-Oreana at 6:30 p.m. in the second regional semifinal game on May 14, with the two regional semifinal winners playing at 11 a.m. on Saturday, May 18 in the regional championship game.