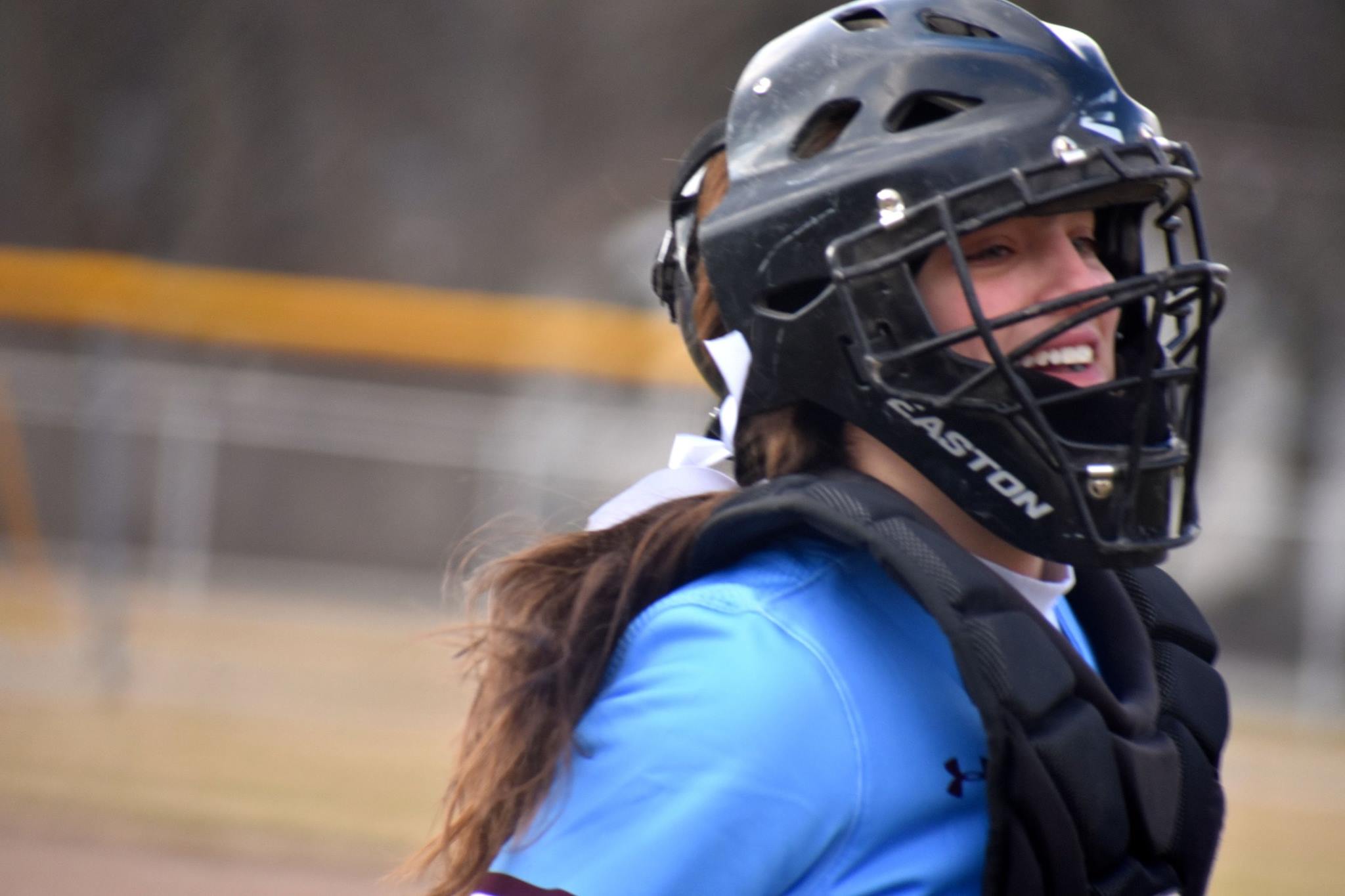 The Spartans carry an 8-0 mark into Saturday’s 10 a.m. game at Tri-Valley after a trio of convincing nonconference home wins to start the week.
SJO delivered with a 9-0 victory against Maroa-Forsyth on Monday before following up with a 7-2 win against Villa Grove on Tuesday and then knocking off Lincoln 17-2 in four innings on Wednesday.

SJO jumped out to a 2-0 lead after two innings after solo home runs from Dukeman in the first and Poulter in the second before Lincoln cut its deficit to 2-1 with a run in the top of the third before the Spartans turned a double play with the bases loaded to get out of the jam. SJO responded, though. In a big way with an 11-run third inning.

Dukeman drilled a two-run single to put SJO up 4-1 after Dowling and Audrey Short singled to start the inning. Ward then hit a two-run home run to give the Spartans a 6-1 lead, followed by RBI from Reagan Crippen on a fielder’s choice and Trankina on a single to go ahead 8-1.

Short and Dukeman then each drive in a run before two more runs score via a Lincoln error to give SJO a 12-1 lead. Hudson brought home the last run in the inning with a single to score Ward and put SJO out in front 13-1.
After Lincoln scored in the top of the fourth, the Spartans ended the game early in the fourth thanks to a home run from Trankina, RBI singles from Smith and Poulter and then a double by Hudson to give the Spartans the victory by mercy rule.

Ashtyn Cromwell pitched all four innings for SJO, giving up six hits and no earned runs while walking two and striking out two to record the win.

SJO fell behind Villa Grove 1-0 before it came up to bat on Tuesday, but tied the game at 1 in the first on an RBI from Smith. SJO took a 2-1 lead in the second after Poulter doubled to lead off the inning and came around to score one batter later when Hudson lined an RBI single. Dukeman then powered SJO to a 4-1 lead in the third inning on a two-run home run before SJO added three runs in the fifth to take a commanding 7-1 lead.

Zoey Witruk threw a complete game for SJO, only yielding four hits and striking out 13 while giving up three walks and one unearned run.

Dowling gave SJO a 1-0 lead in the first with a one-out home run over field before Dukeman drilled a two-run home run two innings later to put the Spartans up 3-0.

Ward’s two-run single in the fifth, followed by Poulter’s two-run triple and Hudson’s RBI double, allowed the Spartans to hold a convincing 8-0 lead after five innings before Dowling capped the scoring with her second home run of the game in the bottom of the sixth to account for the 9-0 win.

After Saturday’s game at Tri-Valley, the Spartans are slated to host Rantoul at 4:30 p.m. next Monday in an Illini Prairie Conference game. The Spartans’ scheduled game at St. Thomas More on Thursday was postponed because of rain and is rescheduled for 4:30 p.m. on April 24.