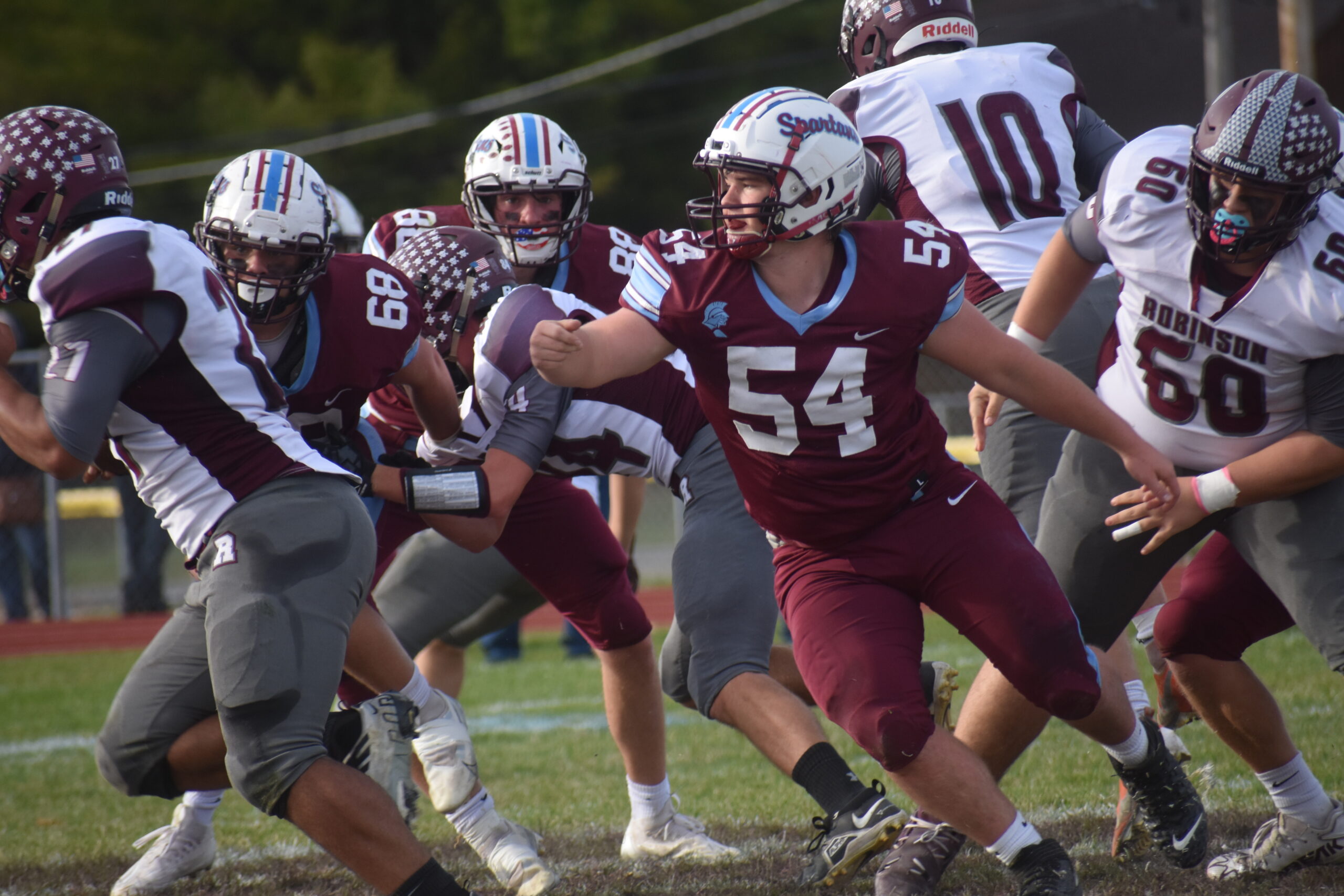 How was this team able to win its final three games and clinch a playoff berth?
The last three games we played were great and I think that it comes down to the amount of energy that we came on to the field with which was unmatched to any other week during the season which was a result from the pre-game speech’s our coach had given us and really got us fired up right before the game and we came out and started with momentum.

When did you start playing football and why did you stick with it?
I started playing football my 5th-grade year in middle school because I had seen my classmates playing and I wanted to join them. When I started, I never played much but I loved it partly because it was really fun hitting people and not worrying about how rough we were being and also because I loved the game and it was fun to be a part of the team.

When you look back on this season 25 years from now, what are you going to remember most and why?
When I look back at the SJO football program in 25 years I will see a team with its formal glory that it has not seen for years. The thing I will remember is that we were the group that changed the trends and left these young guys who have lots of potential with a fighting chance to bring Football in St. Joe to a point where it once was.

How would you describe what it’s like running on to Dick Duval Field before a game?
Running onto the field on a Friday night right before a big game is like nothing else. There is no feeling as great as looking up into the stands and seeing the whole town cheering for our team. I do not think there is a better feeling in the world.

By Nora Maberry November 5, 2022
in Athletics 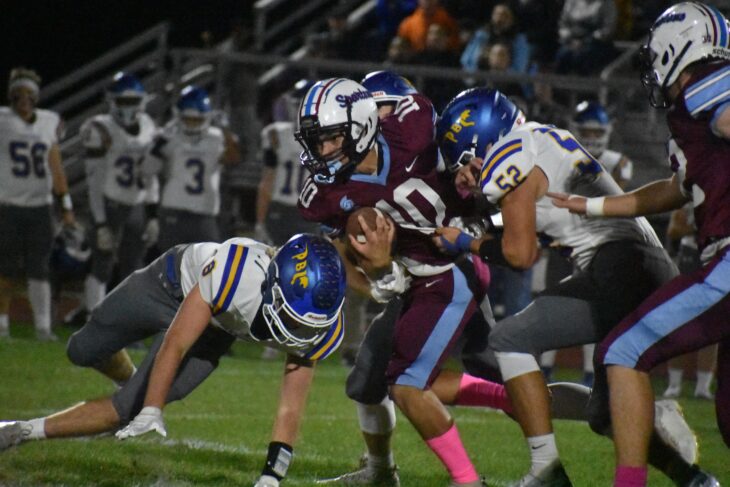 The St. Joseph-Ogden football team (6-3) will host Robinson (6-3) in the first round of the IHSA Class 3A football...