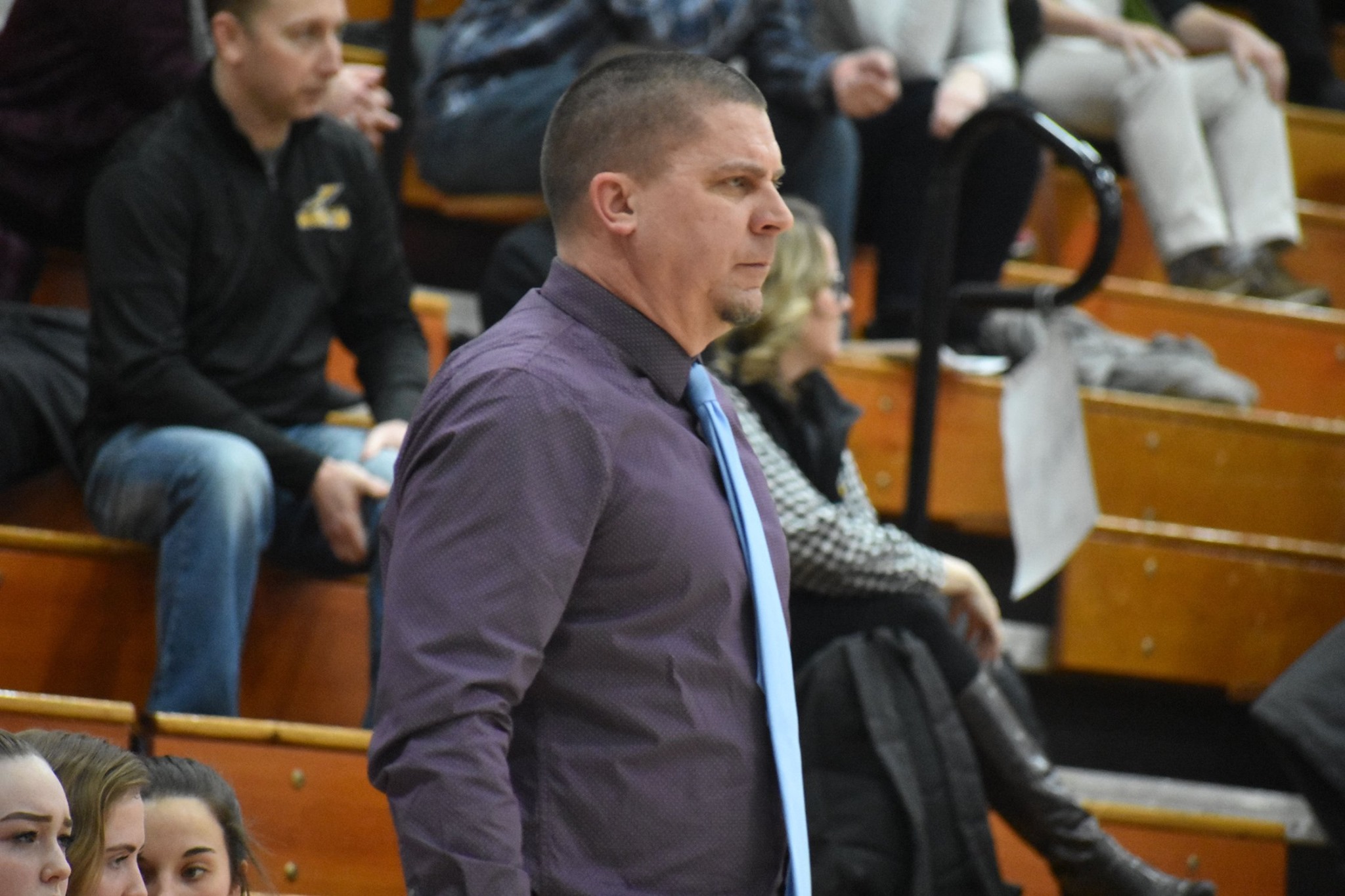 Kevin Taylor realized he needed to make a change.

But stepping aside from coaching the St. Joseph-Ogden High School girls’ basketball team wasn’t an easy choice. Far from it.
“This was an extremely difficult decision for me to make,” he said. “I have more than enjoyed my time coaching the girls and have created a lot of great memories.”

Taylor resigned earlier this summer after four seasons coaching the Spartans. SJO graduate Drew Arteaga, the boys’ basketball coach at Westville the last three seasons, will replace him on the sidelines this upcoming winter.

Taylor said the decision was not one he took lightly but his children inspired the change.

“This was not something I was planning on, but having missed so many of Maclayne’s and Coy’s games, including a state championship game, it just weighed heavily on me,” he said. ”I felt I needed to make a change.”

Kevin’s wife, Lori, said she was slightly surprised by the decision because she thought he would coach the girls team for another year.

“I didn’t think he would want to end with such an unusual season,” she said of the condensed winter season that saw the Spartans finish 8-6. “I think the deciding factor was that he didn’t want to miss another year of his own kids’ games. He missed several in the past few years.”

Kevin, who guided the Spartans to a 79-31 record in his tenure that included a third-place finish at the 2019 Class 2A state tournament for SJO’s best season in school history, will be a volunteer assistant coach for the SJO boys’ basketball team under Kiel Duval.

“Not much will really change as far as Kevin’s time commitment with coaching,” Lori said. “However, I’m thankful he won’t have to miss out on Coy’s activities. I’m hopeful that he and Coy have the same experience that he had with Maclayne as her coach.”
Kevin said coaching Maclayne was one of his most treasured memories.

“Being able to coach Maclayne was something I will cherish for the rest of my life,” he said. “I often wonder if she enjoyed it as much as I did. I would also add that it was an honor to coach all the girls at SJO. When you spend so much time with them, they become part of your family.”

“Watching Kevin coach Maclayne’s senior year was one of the most memorable and exciting times,” she said. “Besides the bond they created throughout the years, the icing on the cake was to secure their third-place finish in state. It’s a memory I’ll cherish forever.”

Kevin said the best part about leading the girls team was working with the staff at the school, the assistant coaches and the talented athletes at the school.

“I hope the girls had a good experience playing in the program,” he said. “I hope they learned a little about basketball and life as well. I can’t thank the school enough for the opportunity they gave me. I also couldn’t have done any of this without the help of Alisyn Franzen, Rachael Graham and Rachel Hurliman. They were a huge part of the program, and I believe they had a significant impact on the girls.”

Kevin said he is looking forward to watching his own kids and their friends compete.

“There isn’t anything much better than watching your kids compete, learn, and overcome challenges,” he said, “and I can’t wait to see them do just that.”

Lori said she enjoys watching Kevin coach because he enjoys it but it can also be difficult to witness his exhaustion and frustration.
“The season was full of ups and downs,” she said. “This past season was a struggle in more ways than one. It takes a special person with thick skin to do it though. I always tell him that I’m glad it’s him and not me. I wouldn’t be able to handle all the stress that goes along with the job.” 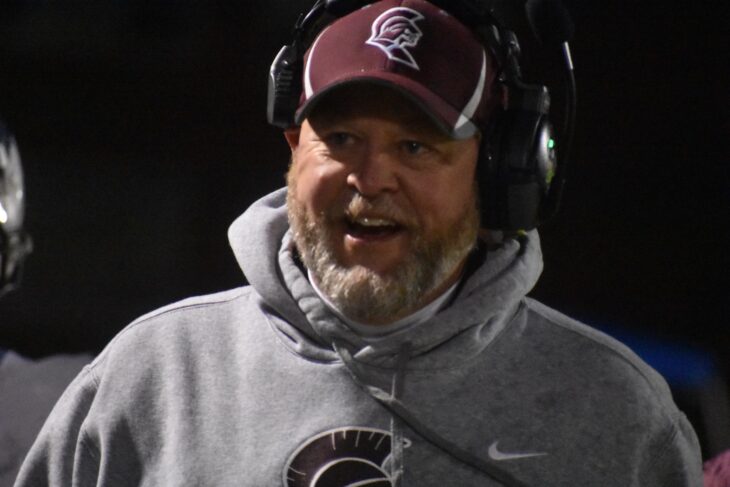