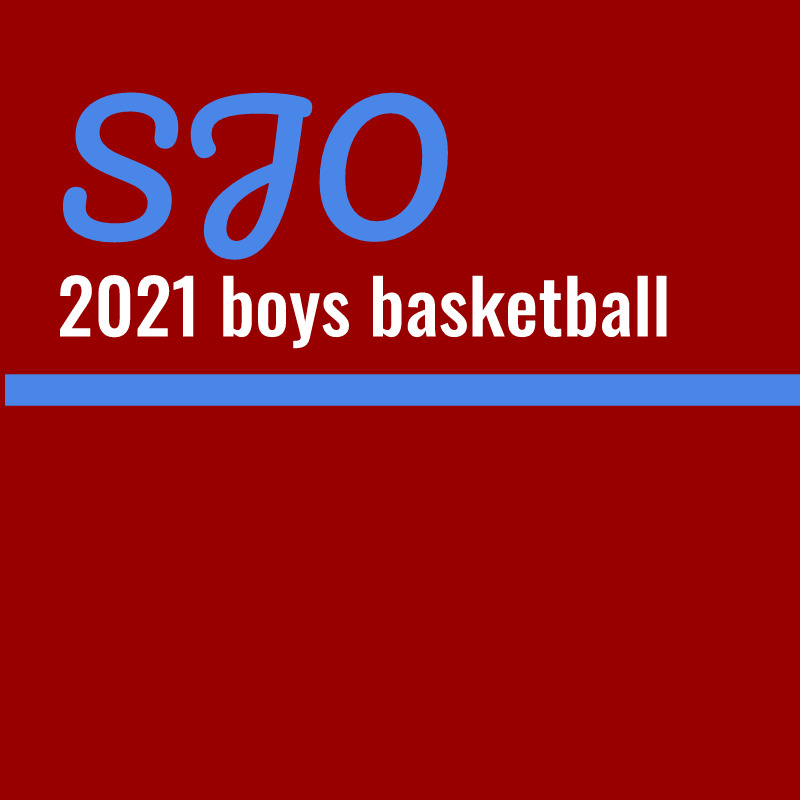 The steady, almost daily nature of the schedule has slowed to a halt, though, for the Spartans.
SJO will try to end a two-game losing streak when the Spartans play at Prairie Central on Tuesday night. Tip is set for 7 p.m. in Fairibury for the Illini Prairie Conference game.

SJO (12-4, 0-1 Illini Prairie) sustained a 58-44 loss this past Friday night against Pontiac at home in its Illini Prairie opener. Ty Pence scored 30 points and Evan Ingram added 12 points, but it wasn’t enough for the Spartans.

Prior to the game against Pontiac, SJO lost 54-38 at Teutopolis in nonconference action last Tuesday night. Ingram scored a team-high 16 points for the Spartans against the Wooden Shoes, who led 12-7 at the end of the first quarter and 20-18 at halftime before taking a 38-26 lead into the fourth quarter.

After Tuesday night’s game at Prairie Central, SJO is slated to be back home for a 7 p.m. Illini Prairie game against Chillicothe IVC this Friday before traveling to Effingham to take on St. Anthony at 2:30 p.m. on Saturday in a nonconference game.

By Nora Maberry January 18, 2022
in Uncategorized 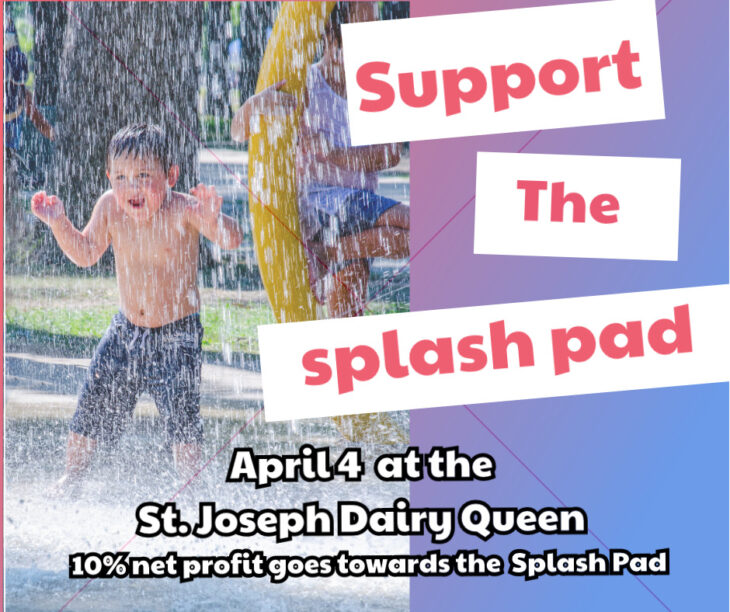