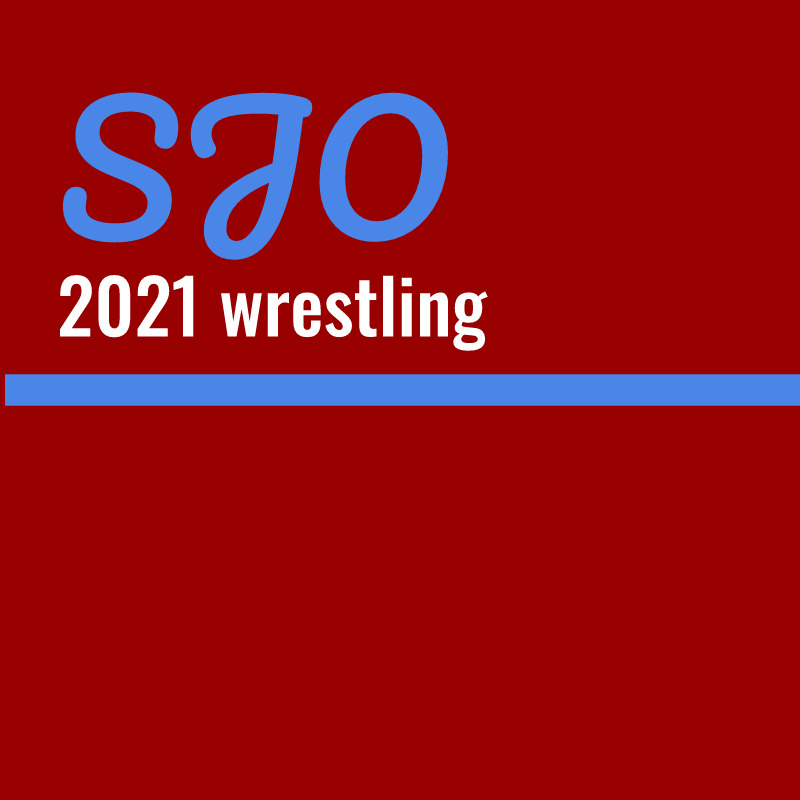 Holden Brazelton is only a freshman.

But the St. Joseph-Ogden High School wrestler is quickly making a name for himself.

Brazelton shined on Saturday at the Rex Avery Invitational held at Petersburg PORTA, winning the 120-pound weight class. He was the only SJO wrestler to finish in the top six, helping the Spartans tie for 18th at the 25-team event with 46 points. Carlinville and Farmington also registered 46 points.

Brazelton opened his tournament stay with a bye before defeating Keegan Murray of Hillsboro by pin in 2 minutes, 40 seconds in the second round. Brazleton then faced Jayden Frainer of PORTA in the quarterfinals, securing a pin in 1:43.

He moved on to wrestle Braydon Campbell of Ridgeview, with Brazelton finishing off a hard-fought and close 7-6 decision to advance to the championship match. He then kept his tournament run going with an impressive 3-1 overtime decision against Calvin Miller of Shelbyville to claim his first tournament championship of his high school career.

Conrad Miller added a seventh-place finish at 160 and Quincy Jones finished eighth at 220 to give the Spartans their two other place-winners.

Miller beat Gavan Rhodes of Shelbyville by pin in 27 seconds in the seventh-place match after receiving two byes into the quarterfinals before he lost a 12-0 major decision to eventual champion Hunter Fox of Knoxville and then sustained a 3-2 loss to Seth Kenter in the fifth-place semifinal match.

Jones got a bye into the second round, where he pinned Dalton Hutchison of Knoxville in 1:52 to advance to the quarterfinals. But Jones lost by pin in 43 seconds to John Rathbun there before losing by pin in 1:13 in a fifth-place semifinal match to Trevor Putman of Canton and then losing by pin in 2:38 to Andre Townsend of Shelbyville in the seventh-place match.

SJO suffered forfeit losses in seven matches, with the Comets winning five of the six contested matches. Jones picked up the lone win for the Spartans with a pin in 38 seconds at 220.

SJO is set to get back to the mat at 5 p.m. on Tuesday in a dual match at Warrensburg-Latham before taking part in the Unity Invitational that starts at 8 a.m. this Saturday in Tolono.