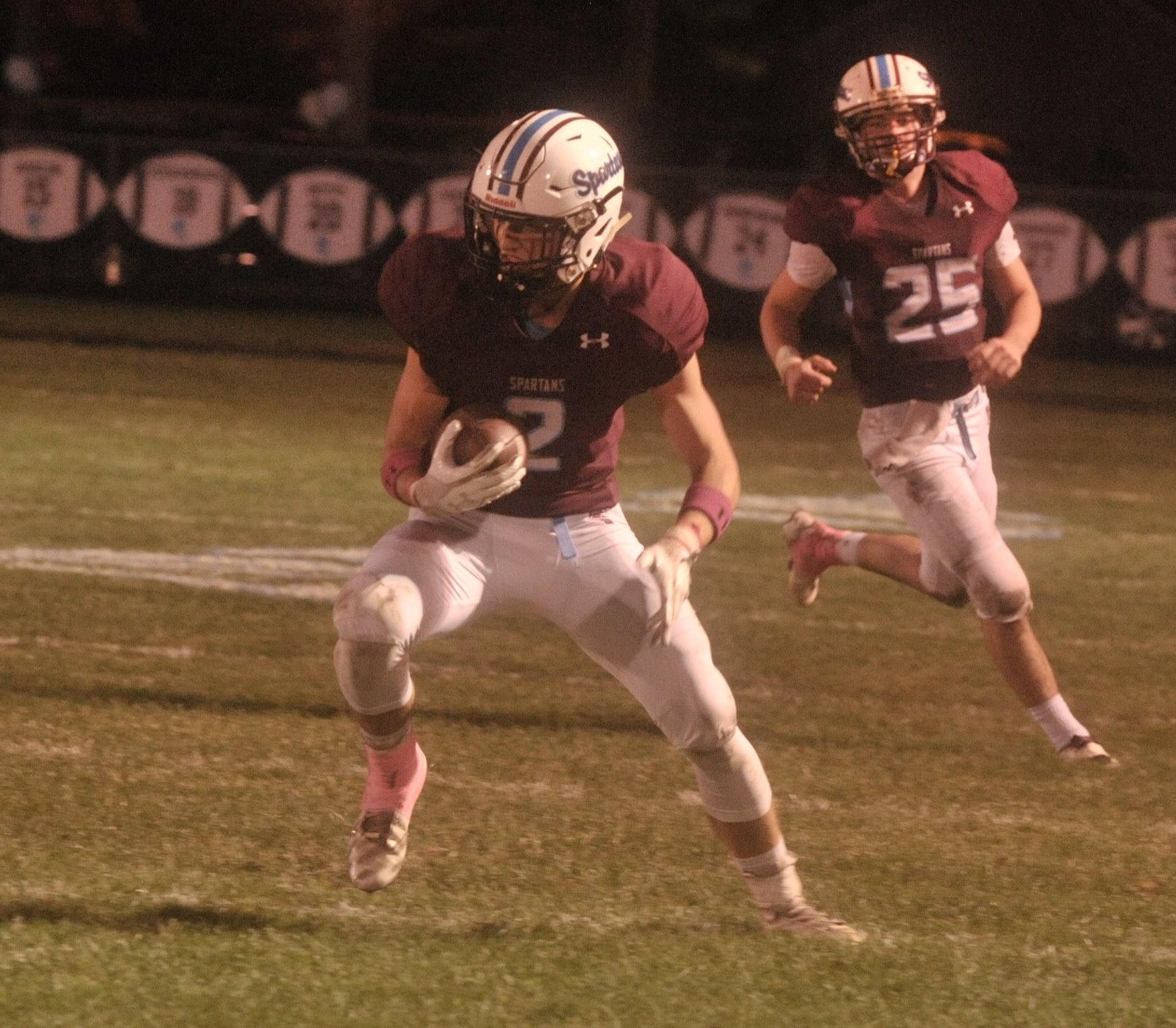 This decade has seen plenty of different conference opponents for St. Joseph-Ogden High School’s football team. Playing in three conferences will do that.

But the conference setup and accompanying league games that come with said setup will change for SJO — along with every other high school football team in Illinois — once the 2021 season arrives.

That’s the year the Illinois High School Association is set to unveil district formats for football, putting an end to conferences as it is known. At least for football.

Well, the Spartans’ 2021 football schedule isn’t fully set yet, but a mock proposal outlining what potential district formats could look like was sent to schools this past spring.

If the mock proposal were to happen — and again, it’s just a mock proposal — SJO would find itself in an eight-team district in Class 3A. What classification each football program would play in during the playoffs would be determined before the season starts. It’s a contrast to the current setup where teams don’t find out what class they’ll be in during the playoffs until the playoff pairings are announced on the Saturday after the final game of the regular season.

Under this mock proposal, SJO would find itself in South District B, one of eight districts in 3A. The proposal would have SJO in the same district as current Illini Prairie Conference schools Monticello and St. Thomas More. Former SVC member Paxton-Buckley-Loda is also included in the proposed district, but the four other teams don’t have recent conference ties to SJO.

Dwight, Herscher, Reed-Custer Sullivan are the other teams in the proposed mock district, with SJO in line for some lengthy bus rides if that situation materializes.

A trip to Sullivan is 70.5 miles from SJO, while Herscher (83.5 miles), Dwight (84 miles) and Reed-Custer (89 miles) aren’t quick bus rides, either. That being said, SJO already has long bus rides in the Illini Prairie with trips to Chillicothe Illinois Valley Central (120 miles), Pontiac (80 miles), Olympia (75 miles) and Prairie Central (65.5 miles).

Another interesting twist for the 2021 season — and for district football — is a nine-game regular season will stay in effect. That means teams will still need to fill out their schedule with one or two non-district games. Right now, SJO is slated to play at Unity on Aug. 27, and host Oakwood on Sept. 3, 2021, according to SJO’s athletic website. The rest of the 2021 schedule isn’t known yet because the IHSA hasn’t officially announced what schools are in what districts yet. 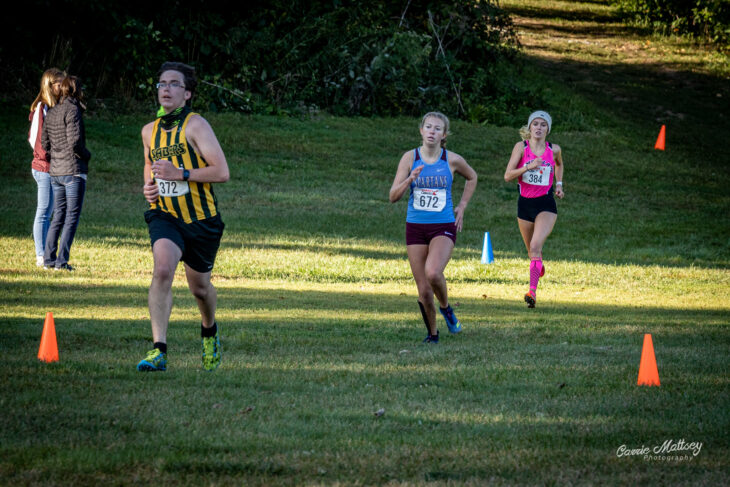