The Spartans carry a three-game losing streak into Monday’s 4:30 p.m. nonconference game at Herscher after falling 15-3 to Mt. Zion last Wednesday and 18-17 to Mattoon last Tuesday.

SJO (13-4) trailed Mt. Zion 10-0 through three innings before getting on the scoreboard. Hannah Dukeman led the offense by going 3 for 4 with two RBI and a home run, while Bailey Dowling was 2 for 4 with an RBI and two doubles.

Hannah Lewis was tagged with the loss, giving up 13 hits and 11 runs in six innings, striking out one against the defending fourth-place team in Class 3A.

A high-scoring and back-and-forth game with Mattoon ultimately didn’t go the Spartans’ way.

SJO collected 19 hits — including six home runs — but couldn’t defeat the Green Wave for the second time this season.

SJO led 11-9 after two innings, but Mattoon took a 15-11 lead after three innings. SJO chipped away at its deficit, trailing 15-12 after the fourth inning on a solo home run by Trankina and tying the game at 15 in the fifth inning.
Dowling doubled to lead off the fifth and with one out, Ward hit a two-run home run that cut Mattoon’s lead to 15-14. Smith tied the game at 15 right away with a solo home run following Ward’s home run.

Mattoon, however, scored three runs in the top of the sixth on a three-run home run by Grace McDonnell to go ahead 18-15. Reagan Crippen started a sixth-inning rally with a one-out double and scored after Dowling hit a two-run home run that trimmed SJO’s deficit to 18-17, but the Spartans couldn’t manage to push across any more runs.

Cromwell pitched all seven innings for SJO, yielding 16 hits and 18 runs (15 earned while striking out one.

The Spartans’ scheduled tournament this past Saturday at Clinton was postponed because of inclement weather.

After today’s game at Herscher, the Spartans return to Illini Prairie Conference action with a 4:30 p.m. home game on Tuesday against Prairie Central before playing at St. Thomas More at 4:30 p.m. on Wednesday. SJO ends the week by hosting Casey-Westfield at 5 p.m. on Friday in nonconference play. 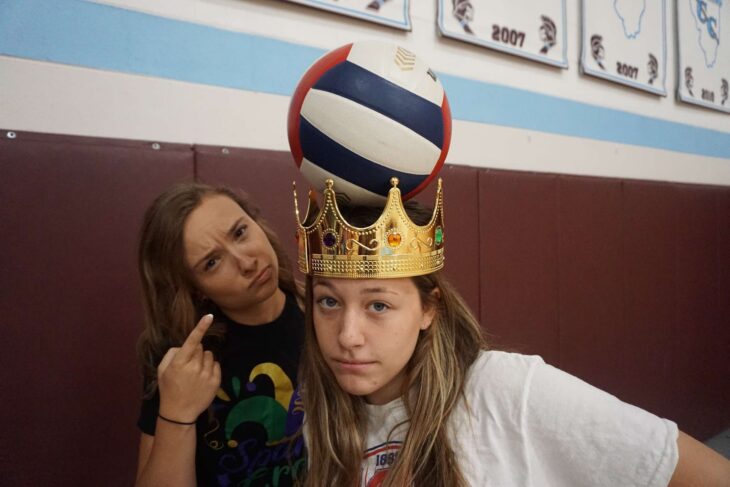 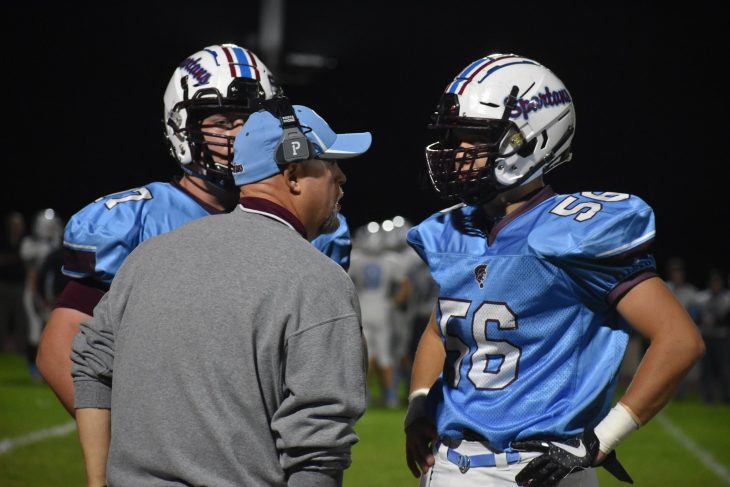