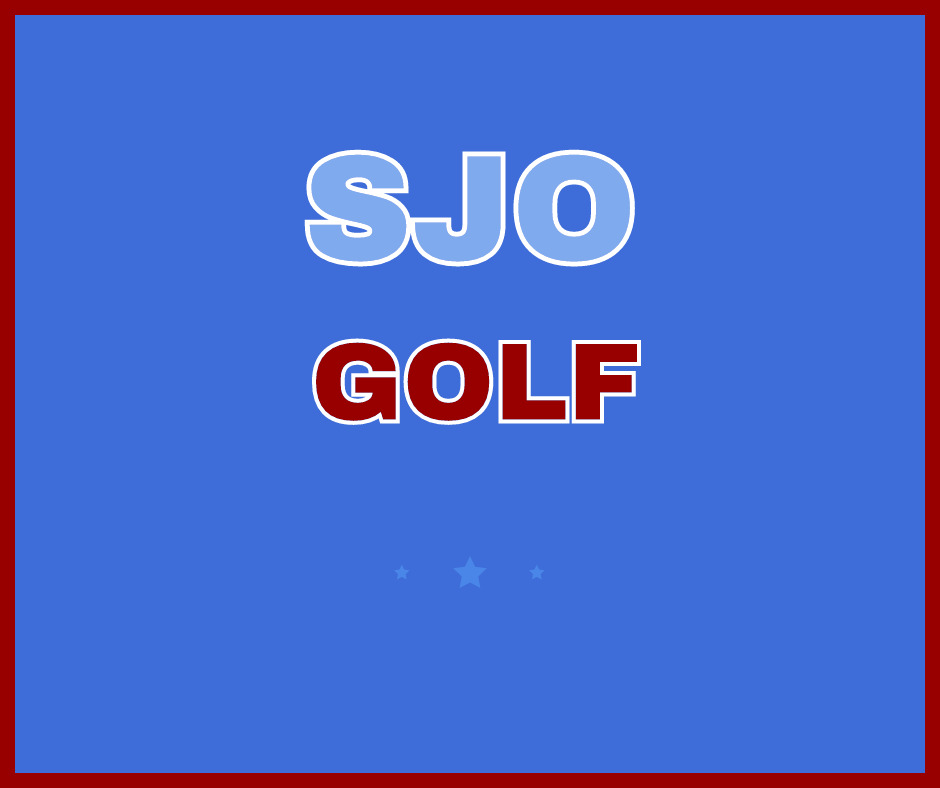 For an athletic program that is still relatively new to the history of St. Joseph-Ogden High School, the Spartans golf team is having a superb season.

SJO is now 11-1 in dual matches heading into Friday’s Saybrook Scramble after picking up a triangular win on Thursday at Tai-City Country Club in Villa Grove. The Spartans compiled a team score of 179 to top Okaw Valley (187) and Villa Grove (219).

Logan Smith won medalist honors with a 41 to pace SJO, with Maddux Carter coming in second with a 42. Jacob Kern (45) and McGwire Atwood (51) rounded out SJO’s scoring efforts.

The two wins on Thursday happened after SJO beat Tri-Valley and Fisher on Sept. 9. SJO finished with a team score of 179, 20 strokes better than runner-up Tri-Valley (199) and well ahead of Fisher (217) at Indian Springs Golf Course in Saybrook.

Kern earned medalist honors with a 40, while Carter wasn’t far behind with a 43. Atwood (46) and Jack Robertson (50) rounded out SJO’s scores.

Prior to the win against Tri-Valley, SJO teed off against Monticello and Rantoul/Paxton-Buckley-Loda in a triangular match on Sept. 2 at Willow Pond Golf Course in Rantoul. Monticello won the three-team event with a score of 164, while SJO was runner-up with a 181 and Rantoul/PBL carded a 190.

The Spartans also played at Willow Pond two days prior, coming away with a 188-215 win against Bismarck-Henning/Rossville-Alvin on Aug. 31.

Kern won medalist honors with a 44, while steady play from Carter (47), Robertson (47) and Atwood (50) allowed the Spartans to pick up the win.

SJO only has two more events left to play before the postseason arrives on Sept. 29. After Friday’s scramble in Saybrook, the Spartans are set to play in the Illini Prairie Conference tournament that will tee off at 9 a.m. next Tuesday at Prairie Vista Golf Course in Bloomington.

All of this leads up to the Class 1A regional the Spartans will play in on Sept. 29 at Turtle Run Golf Club in Danville. SJO is one of 14 teams in the field along with BHRA, Blue Ridge, Fisher, Judah Christian, Monticello, Oakwood, St. Thomas More, Salt Fork, Schlarman, Tuscola, Tri-County, Villa Grove and Westville.

By Nora Maberry September 17, 2021
in Athletics 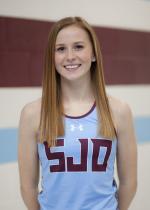