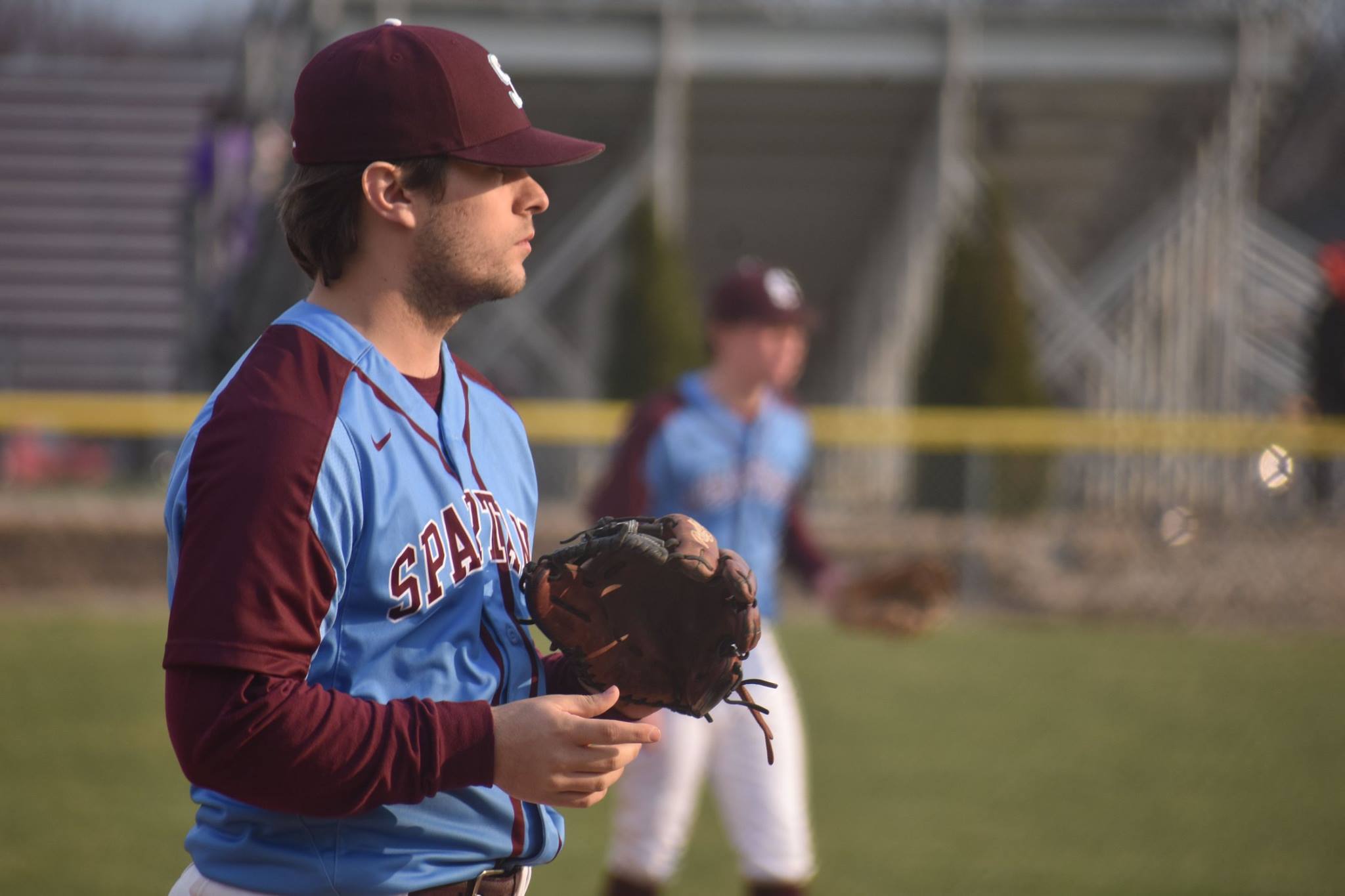 But all it took were two singles that just fell out of the reach of the St. Joseph-Ogden High School baseball team to end the Spartans’ season on May 25.

Burnett pitched another masterful game in the postseason, not allowing a hit in his first six innings against Tuscola during a Class 2A sectional championship game at Jack Horenberger Field on the campus of Illinois Wesleyan University in Bloomington.

But Lucas Kresin’s single into left field with two outs in the bottom of the seventh scored Tuscola pinch-runner Michael Ludwig for the game’s only run and a 1-0 win by Tuscola.

SJO outhit Tuscola 4-2 and put multiple baserunners in scoring position in multiple innings, yet couldn’t scratch across a run.

That turned Burnett into the tough-luck loser. A week after throwing a three-hit complete game to lift SJO to its eighth straight regional title, Burnett threw 6 2/3 innings, giving up two hits and two walks to go along with six strikeouts.

Nick Boggs, Zach Martini, Blake Primmer Adam Rose all had singles for SJO, with Rose and Adam Frerichs stealing one base apiece. But SJO left nine runners stranded after failing to score in the second inning with the bases loaded and again in the third and fourth innings when SJO put runners on second and third base.

It all added up to deny SJO a shot at the program’s first sectional championship since 2017.

“We’ve been fortunate enough to move on in the past,” Haley said. “The story of the game is we didn’t score when we had the opportunities.”
Despite the tough ending to the season, it shouldn’t take away from Burnett’s sensational pitching, particularly in the postseason.

Or what the five seniors — Rose, Frerichs, Boggs, Kaden Jacobs Caleb Johnson — accomplished during their SJO careers that ended with a 27-9-2 record in 2019.

“We had five seniors that gave us everything they had,” Haley said. “We talked about carrying on the torch from the guys behind them. The foundation is really solid, and we needed this year to solidify that foundation. I’m going to remember this year for a lot more than that walk-off loss.” 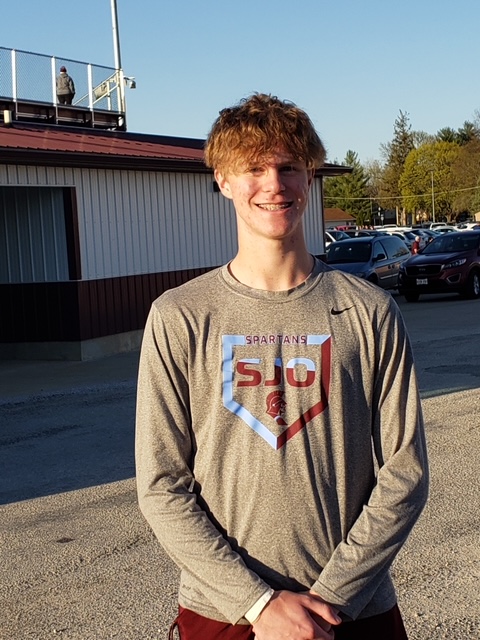 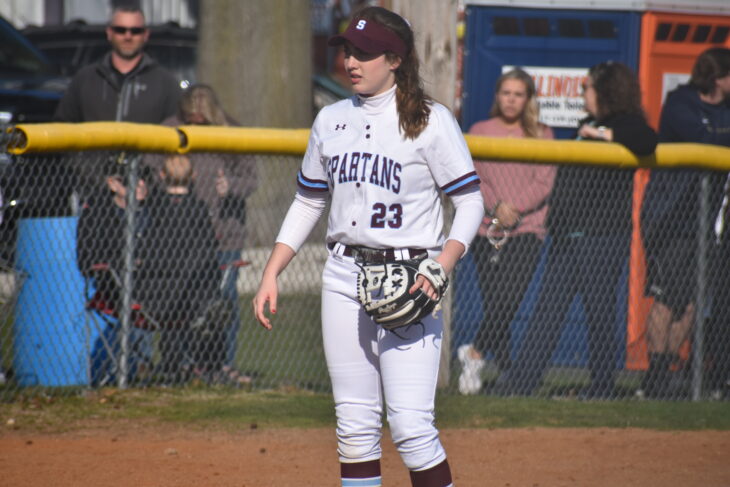