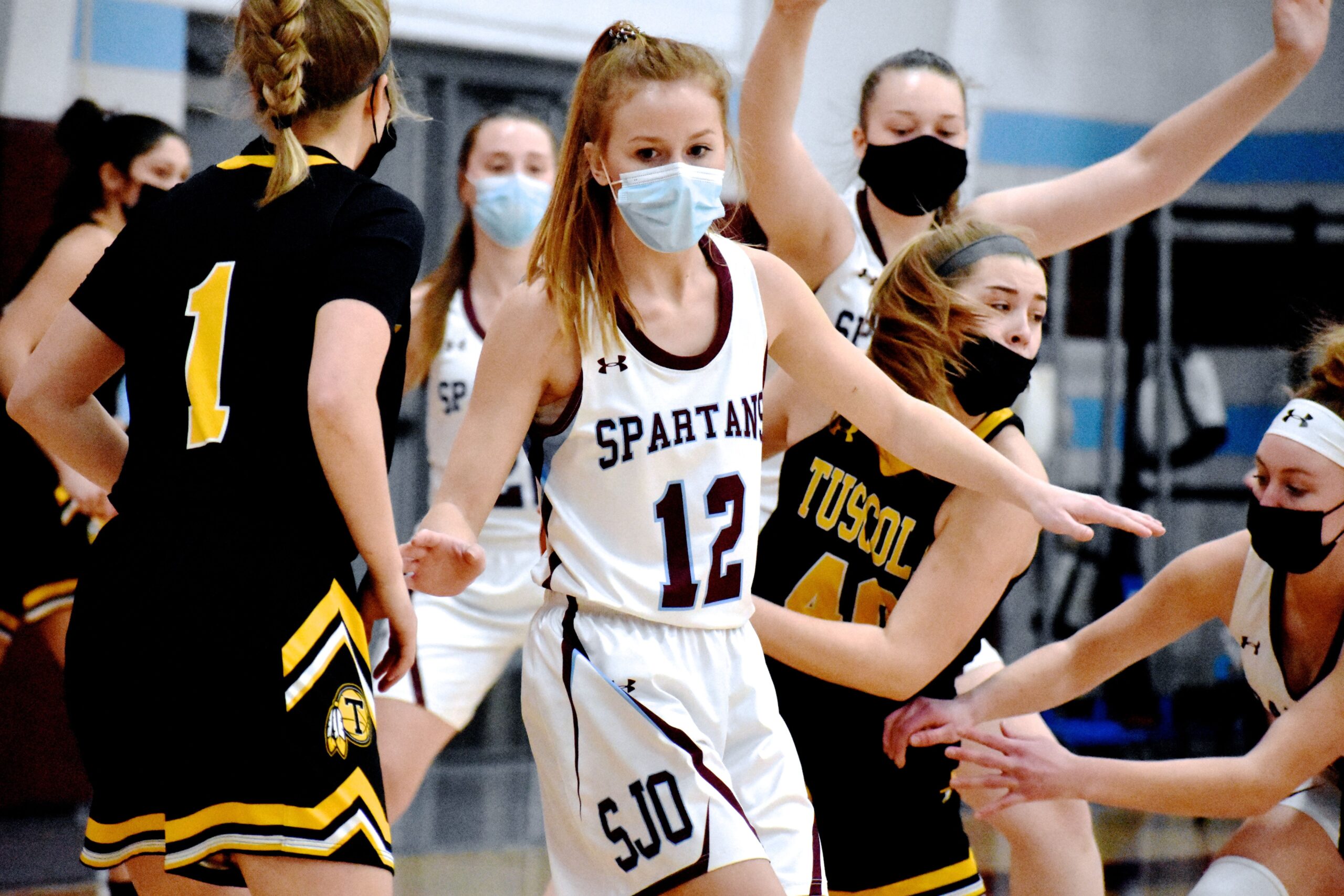 Performing well in conference games is about the best outcome a high school basketball team can consider during this pandemic-abbreviated season in Illinois.

Consider it a success for the St. Joseph-Ogden girls’ basketball team.

SJO is scheduled to play at 7 p.m. on Thursday at Bloomington Central Catholic in what is not only the final Illini Prairie Conference game of the season for the Spartans, but also the last game of the season. No postseason play is in effect this season because of the pandemic.
SJO carries an 8-5 overall record into the road game against the Saints, but an impressive 7-1 mark in league play.

SJO lost its final home game 59-53 on Tuesday night to nonconference foe Danville. The Spartans preceded that loss with a 65-41 home win against Monticello in Illini Prairie action on Monday.

SJO lost 43-27 at Teutopolis this past Saturday in a nonconference game, but picked up Illini Prairie wins on March 4 with a 50-47 win at Olympia and on March 1 with a 40-20 victory at Chillicothe IVC.

The Spartans kept it close against Danville, leading 13-12 at the end of the first quarter, but trailing 27-24 at halftime before tying the game at 42 entering the fourth quarter. Division I product Erin Houpt, a Mercer signee, poured in a game-high 30 points to lift Danville to the win.
Balanced scoring carried SJO, with Ella Armstrong and Peyton Jones each finishing with 11 points. Payton Jacob also hit double figures with 10 points and Ashlyn Lannert dropped in eight points. Taylor Wells (six points), Atleigh Hamilton (four points) and Abby Behrens (three points) also reached the scoring column.

SJO used outstanding defense early against Monticello to establish a 16-2 lead after the first quarter that increased to 30-14 at halftime and 49-26 after three quarters.

The Spartans had a tough time offensively, though, in last Saturday’s road loss against the Wooden Shoes. SJO didn’t score in the first quarter, falling behind 12-0 and trailing 19-9 at halftime before Teutopolis took a 37-17 lead into the fourth quarter.
Jones had a team-high 10 points, with Lannert adding six points and Wells chipping in five points. Alyssa Hamilton, Behrens and Armstrong each had two points.

SJO pulled out a close win against Olympia thanks to a strong second half. Trailing 21-14 at halftime, SJO took a 35-33 lead into the fourth quarter and held on. Armstrong scored a team-high 19 points to lead SJO, with Jacob adding nine points. Armstrong sank three three-pointers and made all 10 of her free throws to account for her production. Wells (seven points) and Vallee (six points) also delivered, while Atleigh Hamilton (four points), Jones (three points) and Lannert (two points) chipped in.

The Spartans used a superb defensive showing to top the Grey Ghosts on March 1 in Chillicothe. SJO led 12-6 at the end of the first quarter and limited the Grey Ghosts to only three free throws in the second and third quarters to take a 27-9 lead into the fourth quarter.

SJO and Prairie Central were tied at 9 after the first quarter of their close Illini Prairie game in late February before Prairie Central led 27-18 at halftime. But SJO trimmed its deficit to 34-32 to start the fourth quarter. 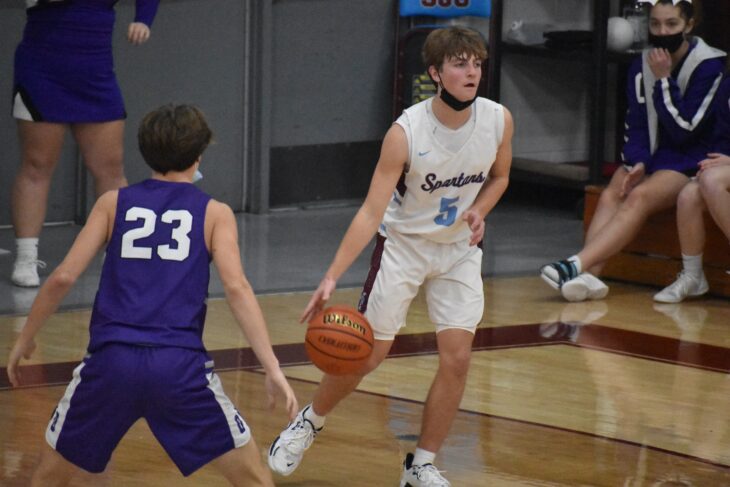 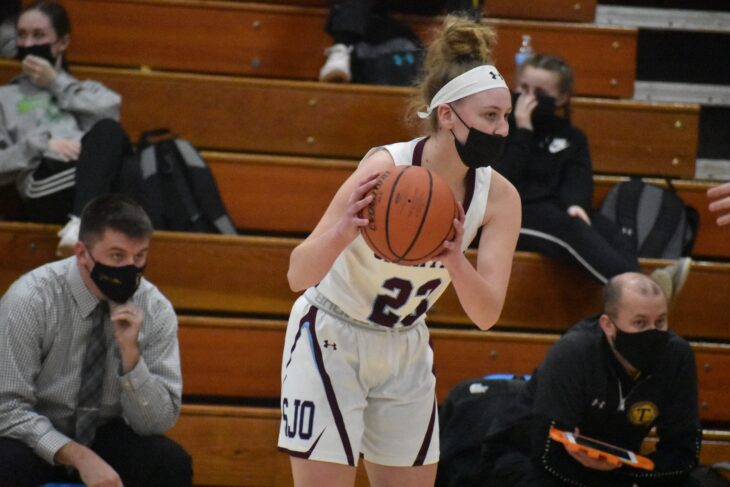 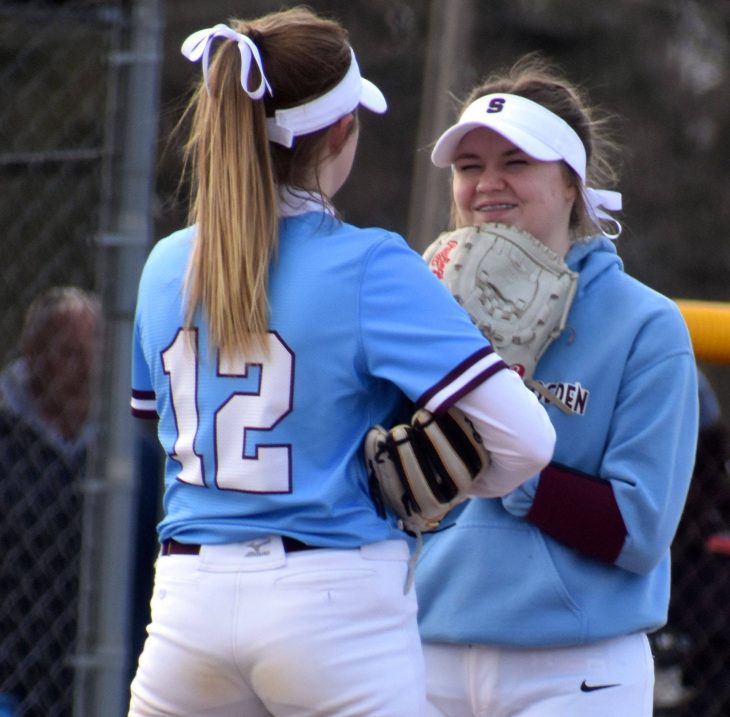 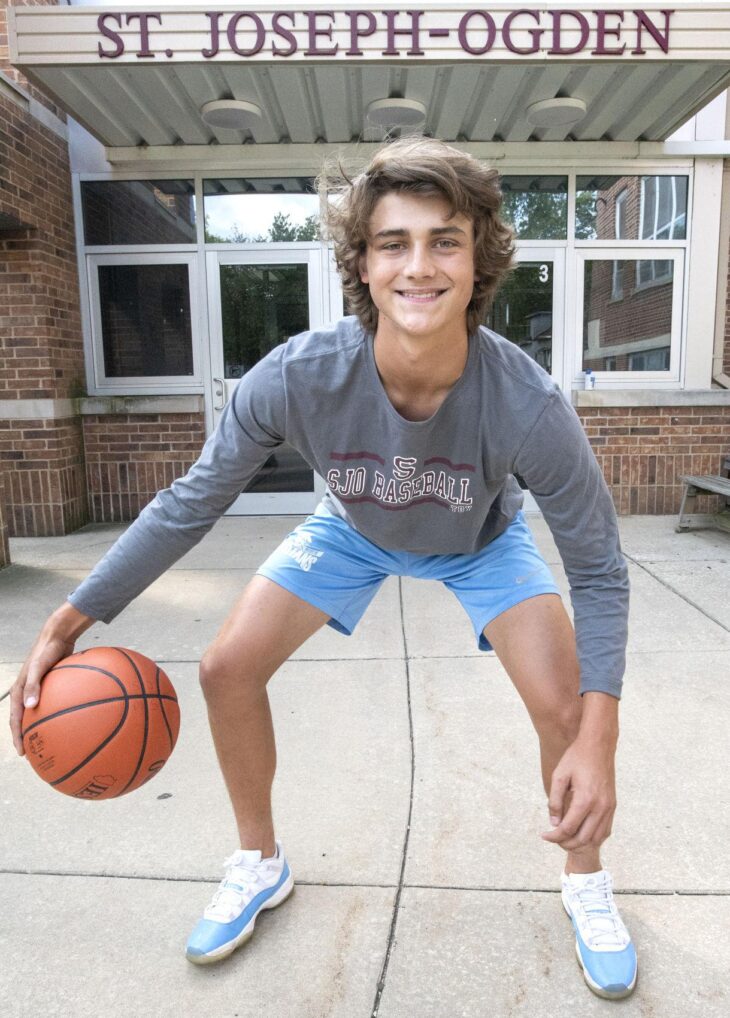