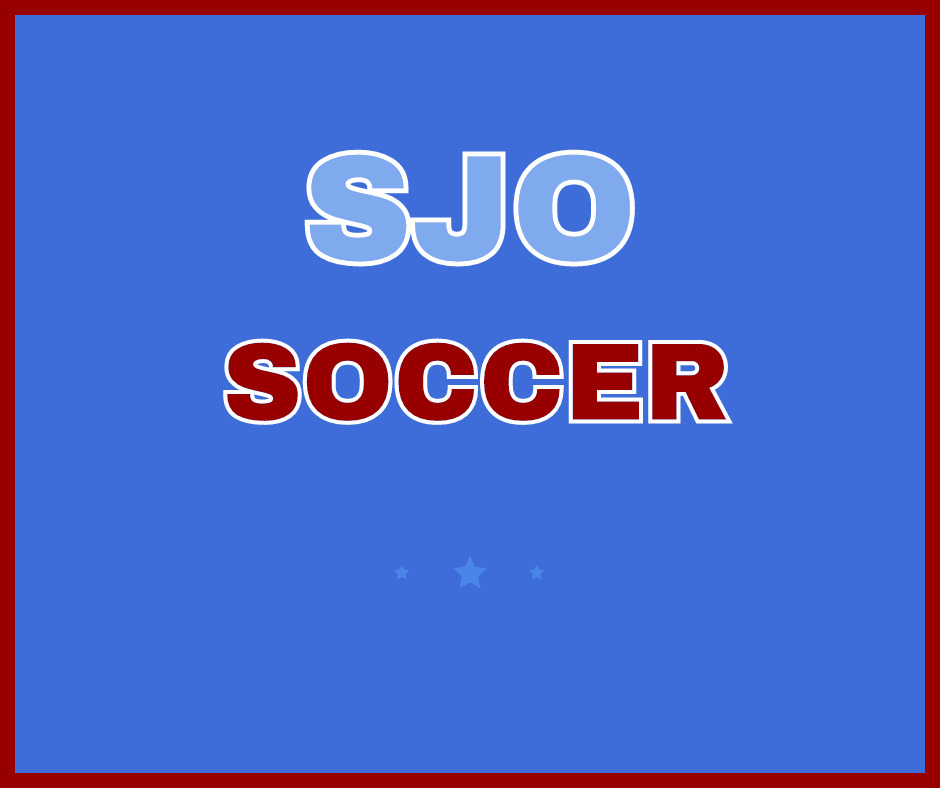 Close soccer matches can swing on one or two plays.

Or one or two goals. For the St. Joseph-Ogden High School soccer team, the Spartans managed just enough offense and a strong defensive effort to post a 2-1 road win against Oakwood/Salt Fork on Monday afternoon. It was the season opener for the Spartans.

Aiden Cromwell gave SJO a 1-0 lead in the first half with the Spartans’ first goal of the season. Brennan Haake recorded the assist. SJO increased its lead to 2-0 following a goal on a penalty kick by Will Page, and that was more than enough for SJO goalie Hunter Ketchum. Despite allowing the Comets to pull within 2-1 in the second half, Ketchum finished with 15 saves in SJO’s first win of the season.

The Spartans (1-0) will go for their second win in as many days when they host Argenta-Oreana at 4:30 p.m. on Tuesday. SJO will then host Uni High at 4:30 p.m. on Thursday before ending the week with a 10 a.m. home match this Saturday against Danville.