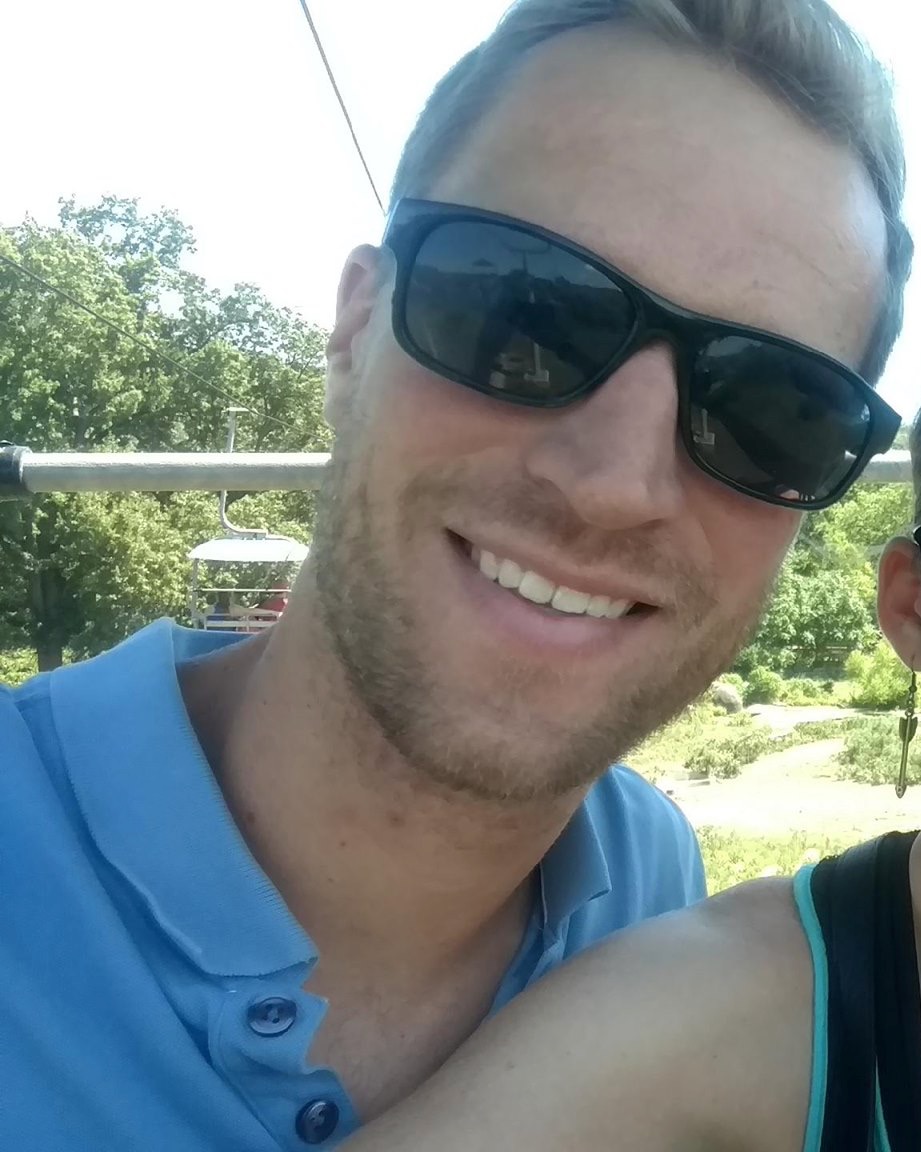 “Ogden is a safe, affordable, and friendly town and I want to keep it that way,” he said. “I also see a lot of potential for economic growth in our community, specifically related to I-74 traffic and our proximity to Champaign/Urbana.”

Haan is running for re-election in the April 6 election.  He previously served one term as village trustee.

Haan said he has long and short term goals for the village they include maintaining and updating the village website, OgdenIL.com and advising the board on financial matters using his education and experience in auditing and accounting.

Haan said the most rewarding part of being a trustee has been getting to know his fellow residents, listening to their concerns and issues, and being a voice for the community on the village board.

Haan and his wife, Raina, have three kids.  Lincoln, 3, and almost one year old twins named Jensen and Quincy.

“Life is very busy, but we are grateful for good health and hot coffee,” Haan said.

When he isn’t serving as a trustee Haan likes to exercise and won the inaugural Ogden 5K in 2018.

“Most likely because there were so few participants,” he said.

He also enjoys learning languages and spending time with his family.

Haan said serving on the board has taught him that diligent research is required when presenting topics.

During his time on the board, Haan was instrumental in creating a way for residents to pay their water and sewer bills online.

“I researched and advised the board to purchase software with the capability of permitting regular ACH payments for users to pay their water/sewer bills,” he said.  “I found a software that was approximately half as expensive as competing software options, and the yearly maintenance/consulting fee is 50 percent of our previous software’s annual fees.”

Haan said there is no direct or indirection transactional cost to residents to use the program.

Other communities often utilize programs with a surcharge per individual transactions.

“Within the first year we have more than 80 users out of around 300 total,” he said. 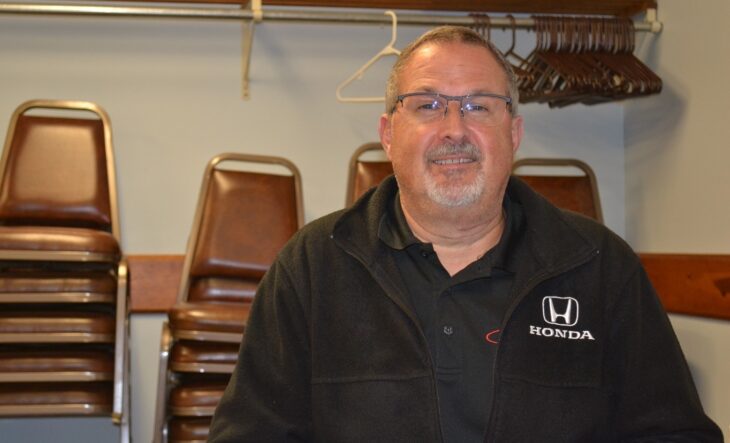 Jeff Van Buskirk loves St. Joseph. He loves the people the schools, the parks and the traditions and the local...