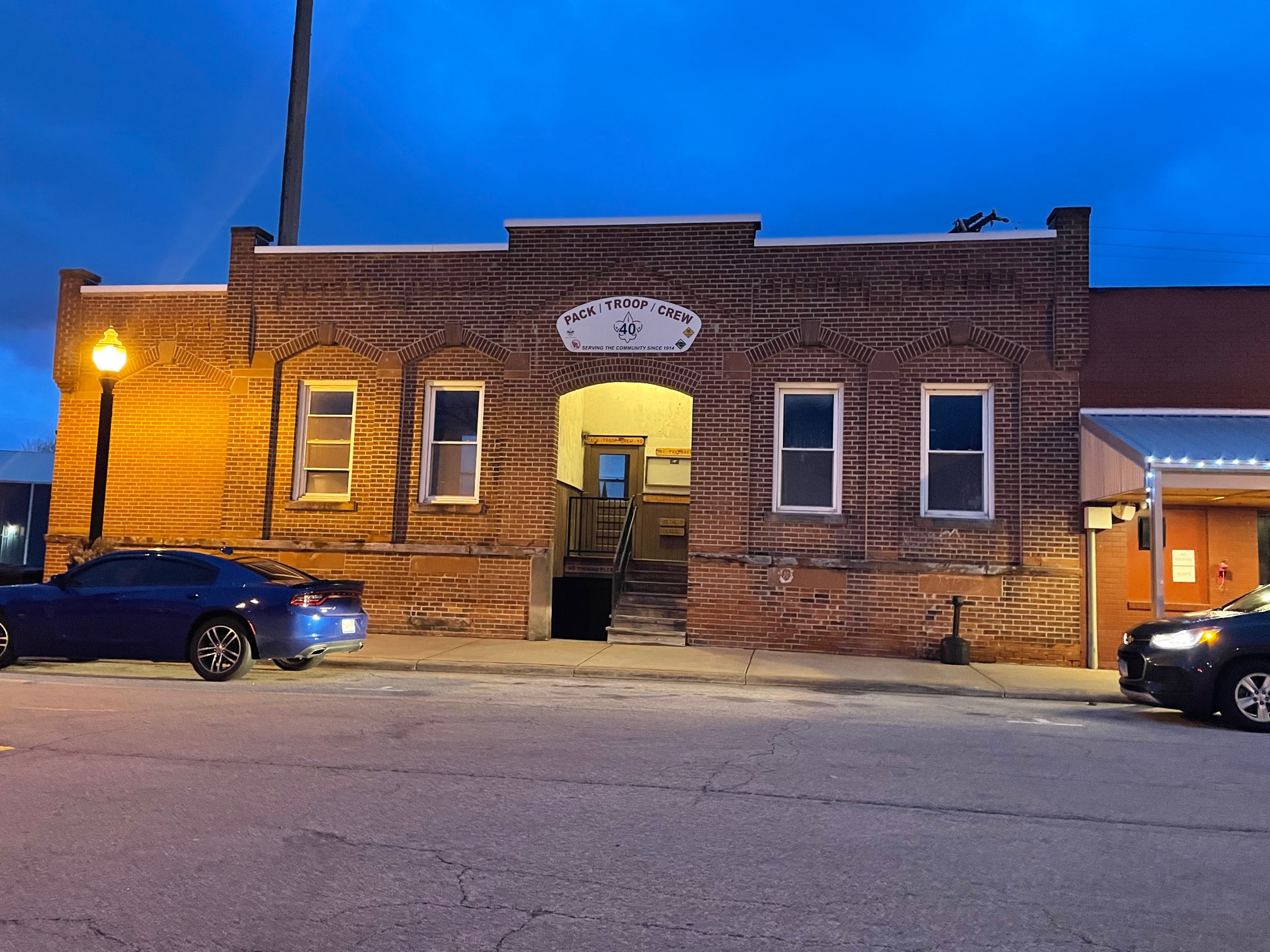 The Village of St. Joseph is discussing selling three properties downtown. And it could come with a new use for the village.

At the March 22 board meeting, trustee Dan Davis and village administrator Joe Hackney told the village board the property the village had purchased on Second Street was finalized and it was time for the board to discuss possible uses for the property. One possible use? A new municipal building with space for the community to use.

When asked what features from other communities respondents would like to see in St. Joseph, 42 put a community building as their first, second or third choice out of 178 responses for a total of 23.5 percent.

Currently, there is $367,395 in the Community Building Fund.

The board told Hackney to contact a commercial appraiser to see what the three buildings could be listed for.

Hackney said a community building would cost between $1 million and $1.5 million.
“The purpose of a new village hall would be to get everybody under the same roof,” St. Joseph Mayor Tami Fruhling-Voges said.

Fruhling-Voges said a new village hall would include the main municipal office and offices for the administrator, the mayor and public works. It would also include a larger meeting space for the Board of Trustees, which could be modernized with better technology to better serve the community. The space could be used as a multipurpose room.

“Our senior citizens, Girl Scouts, Boy Scouts, women’s club would be able to use this room for their gatherings,” Fruhling-Voges said.

She said the public could also host baby showers, birthday parties and small wedding gatherings in the space.

Fruhling-Voges said she thinks it makes good fiscal sense for the village to sell the three buildings, open up commercial space in downtown and only pay to maintain one building.

“The annex building is basically wasted space other than my office and the two public works offices,” Fruhling-Voges said. “The village building being used by the Boy Scouts is needing some repairs and clean up. The scouts occasionally have meetings there but mostly use the building for storage.”

Fruhling-Voges said the Boy Scouts have used the building on Lincoln for more than 80 years free of charge.

“The village will be doing a reassessment of the use and expense of this long-time agreement,” she said. “This has been something that has been talked about for a while.”

Fruhling-Voges said she knows many residents want an actual community building like the one in Royal or even Savoy.

“I’m not sure if a new village hall will fit the desired community building that has been floated around for years but it may very well meet the needs for a lot of uses that a community building could offer,” she said. “ The village board will need to take all things into consideration before any decisions are made on how to move forward, but the conversation has been started and where it leads is hard to know at this point. This is still in the very early stages of the conversation.”

The board will discuss what they want out of a building and the estimated values of current buildings at the first meeting in June.