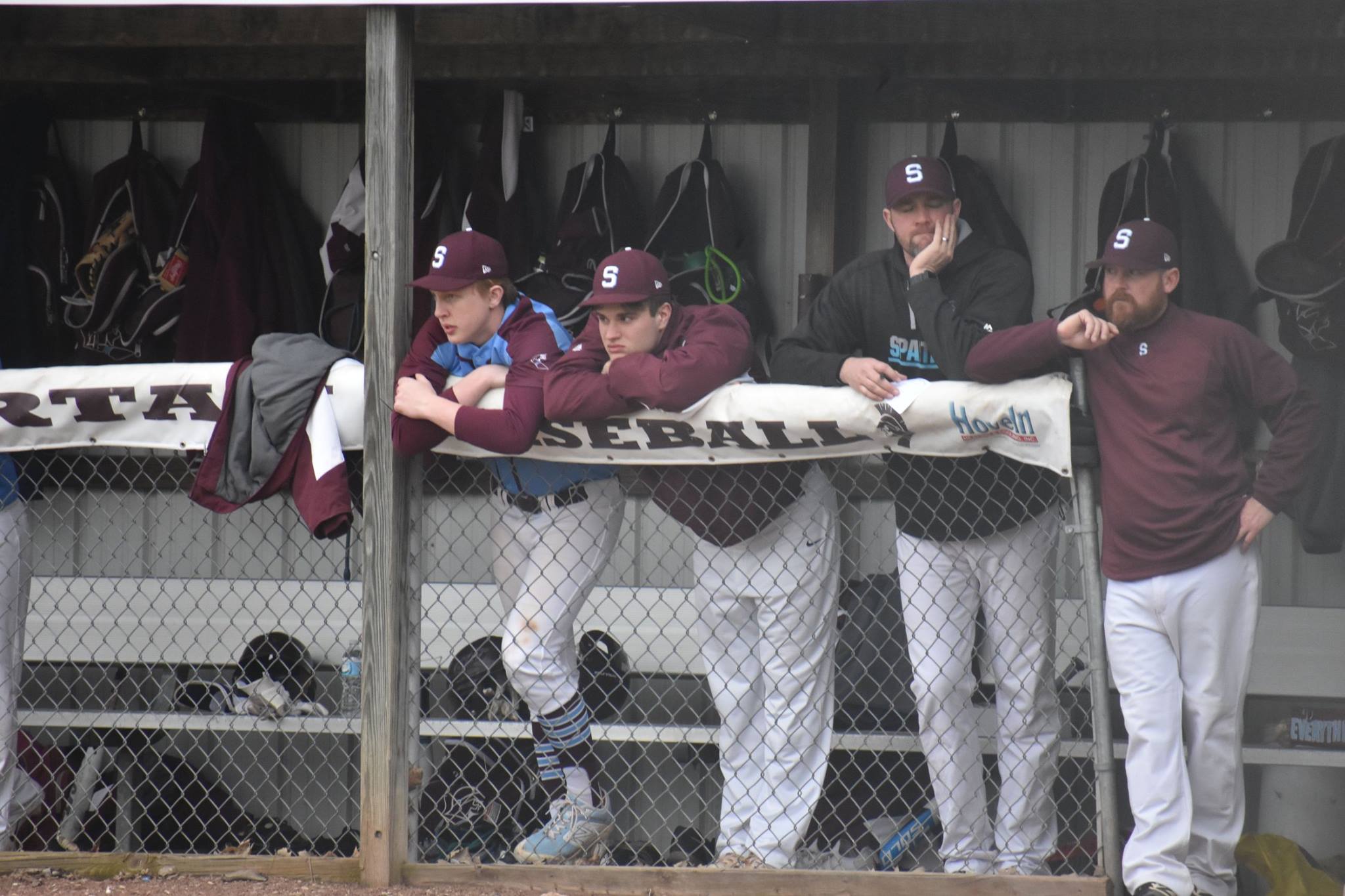 So have solid relationships with his players. Meaningful moments the ninth-year coach of the Spartans cherishes.

“The most difficult part is not seeing the players each day,” Haley said. “We spent quality time together the last few days we were able to practice, so we had a chance to discuss what may happen in the coming weeks.”

What happened is no baseball. No games. No practices. No weight-lifting sessions. Nothing.

The coronavirus pandemic has closed schools across the state of Illinois and, as a result, has forced the suspension of high school spring sports around Illinois.

“It was difficult to discuss, especially with the seniors and not knowing if we’d have a chance to compete this year,” Haley said. “I am posting daily messages on our baseball Google classroom to our players and have started posting messages from our alumni for encouragement.”

It’s most certainly not the way Haley expected to spend this spring when practices started in late February. The Spartans are coming off a 2019 season that produced a 27-9-2 record and saw the Spartans win a seventh straight Class 2A regional championship.

“We had an excellent two weeks of practice,” said Haley, who has compiled a 224-65-2 record at SJO. “The guys were focused and prepared. Our pitchers were throwing the ball well and had just finished their final live bullpen session before game action.”

Superb pitching is a tent of Haley’s teams at SJO and the 2020 roster is no different. Junior Crayton Burnett returned as the team’s ace after solidifying that spot during his sophomore season, while senior Keegan McCarty is back as well to give the Spartans a potent 1-2 duo on the mound.

“It’s tough. I love those guys,” Haley said. “We’ve had four years to develop relationships with them. I was excited to see their growth on the field. They’ve all grown tremendously as young men off the field. I hope they have a chance to compete because they won’t get a second chance at their senior season.”

All of whom had showed promising signs in the preseason portion of the season.
“They were focused and hungry,” Haley said. “We had leadership and accountability from the upperclassmen. This group wanted to leave their mark and felt they had unfinished business from last year. They were focused on their goal.”
While Haley said he has tried to take advantage of this rare down time in the spring compared to past seasons by spending more time with his family and working on projects around the house, he’s itching for a return to baseball season if that’s possible in 2020.

“It’s different,” he said. “This is the first time in 26 years that I haven’t had practices or games to prepare for. It’s an empty feeling by not doing what we are meant to as coaches.”

And if the 2020 SJO baseball team is able to gather, conduct a practice or play a game, the moments will be savored.

“It will be emotional,” Haley said, “and I don’t think anyone will take for granted the opportunity to practice, play a game or even just be together as a team.”