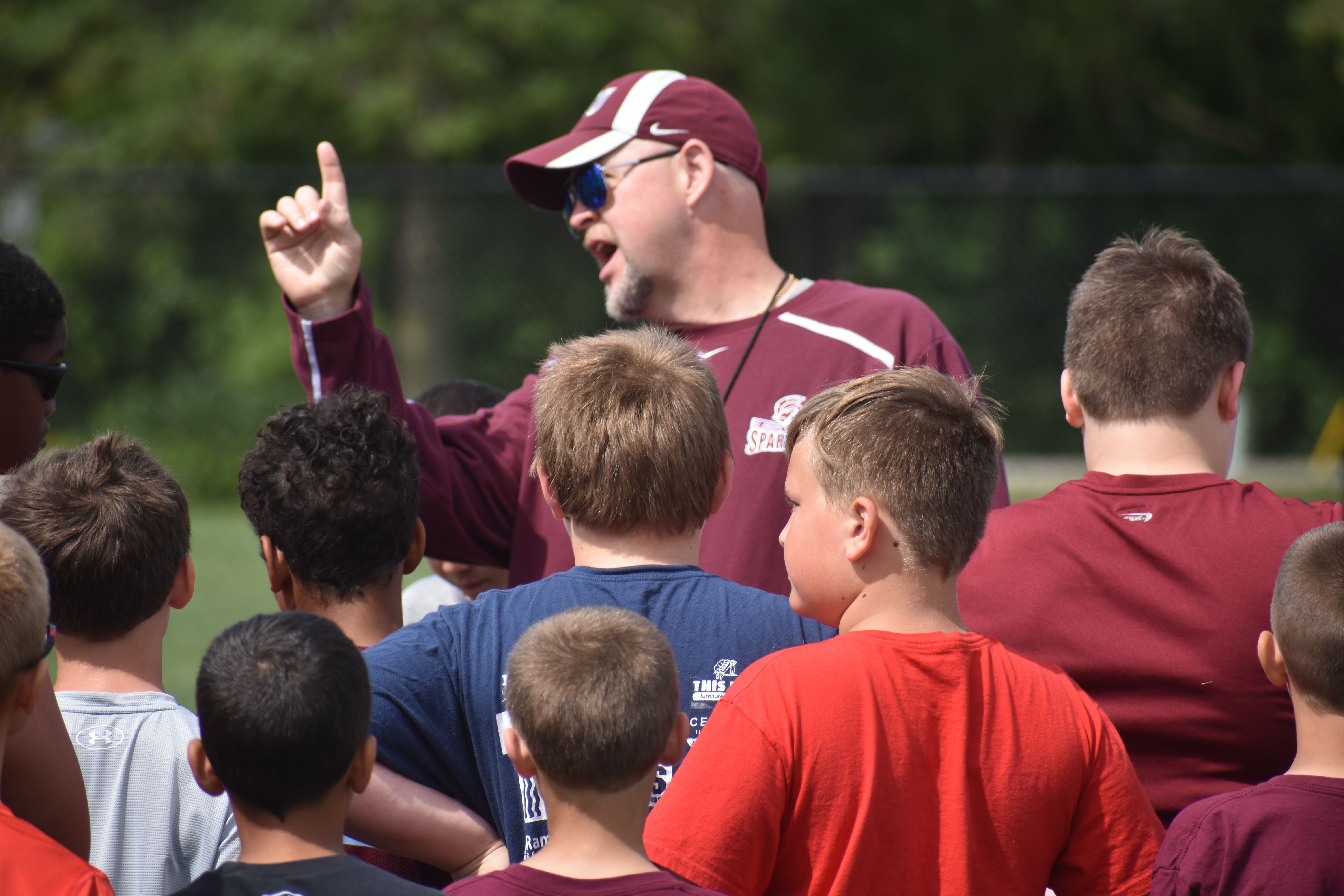 Although the calendar may still say July, the St. Joseph-Ogden high school football team has been busily preparing for the upcoming season by going through individual and team workouts since the beginning of June.

The Spartans, who returned to the playoffs last season after missing the postseason in 2017, have a renewed optimism about 2019.

Although they did qualify last season, the senior leaders on the squad know that they are capable of much more this time around.

“It was nice to make the playoffs last year, but 5-4 wasn’t the goal for us.” senior Jaden Miller said. “This year I’d like to see us with a couple more wins, which I think this team is fully capable of doing.”

The 2018 SJO team overachieved at times during the season and backed into the playoffs after getting beaten by Monticello in week nine by a score of 50-7.

The Sages ended the Spartans’ season by defeating them in round one of the playoffs with an identical score of 50-7.

“From a comparison standpoint from a year ago, I believe that we are ahead of our pace,” said Head Coach Shawn Skinner. “We have been able to install everything that we wanted to do, and I think something that benefits us as a program is that so many of these kids play multiple sports.”

Numbers for the Spartans look solid as training camp begins in a week, and according to Skinner, that is good news for a school the size of St. Joseph-Ogden.

“We have anywhere between 20-24 freshmen out, and the sophomore class, which had 17 out last year, even picked up a couple that didn’t go out last year,” he said. “Even the junior class, which has been unexpectedly small their first two years, have increased their numbers as well, so as a program, we are at 65-70 players, which is a good situation to be in given a school our size.”

Junior Crayton Burnett assumes the quarterbacking duties for departed senior Keanen Swanson, and according to Burnett, the expectations are much higher now that he moves into the signal calling role full-time.

“It comes with a lot more responsibility, so I need to lead the team the best that I can, as well as make more plays than I did last year,” he said. “Our young core of players will have to help in certain positions this year, especially if someone gets hurt. I think we’re going to have a good season and build upon the playoff appearance last year.”

The Spartans have one 7-on-7 competition and lineman challenge Saturday at Clifton Central High School near Kankakee.

According to Skinner, these competitions are good from a mental aspect, and it prepares the team for the regular season.

“It’s basically football in shorts. It is nowhere as physical as the guys will see on Friday nights, but we want to make sure they focus on where to line up, wide receivers running their routes, and basic communication,” Skinner said.

The Spartans will conduct their team camp beginning on July 29-August 5th, and then take a week off before the official start of practice on Monday, August 12th. 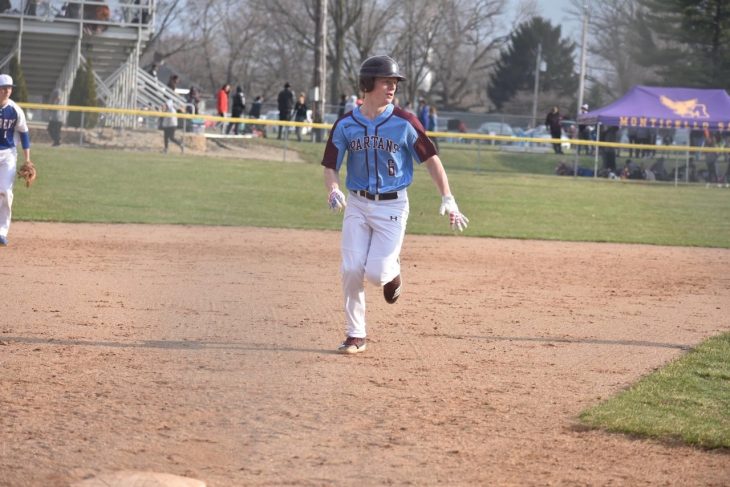