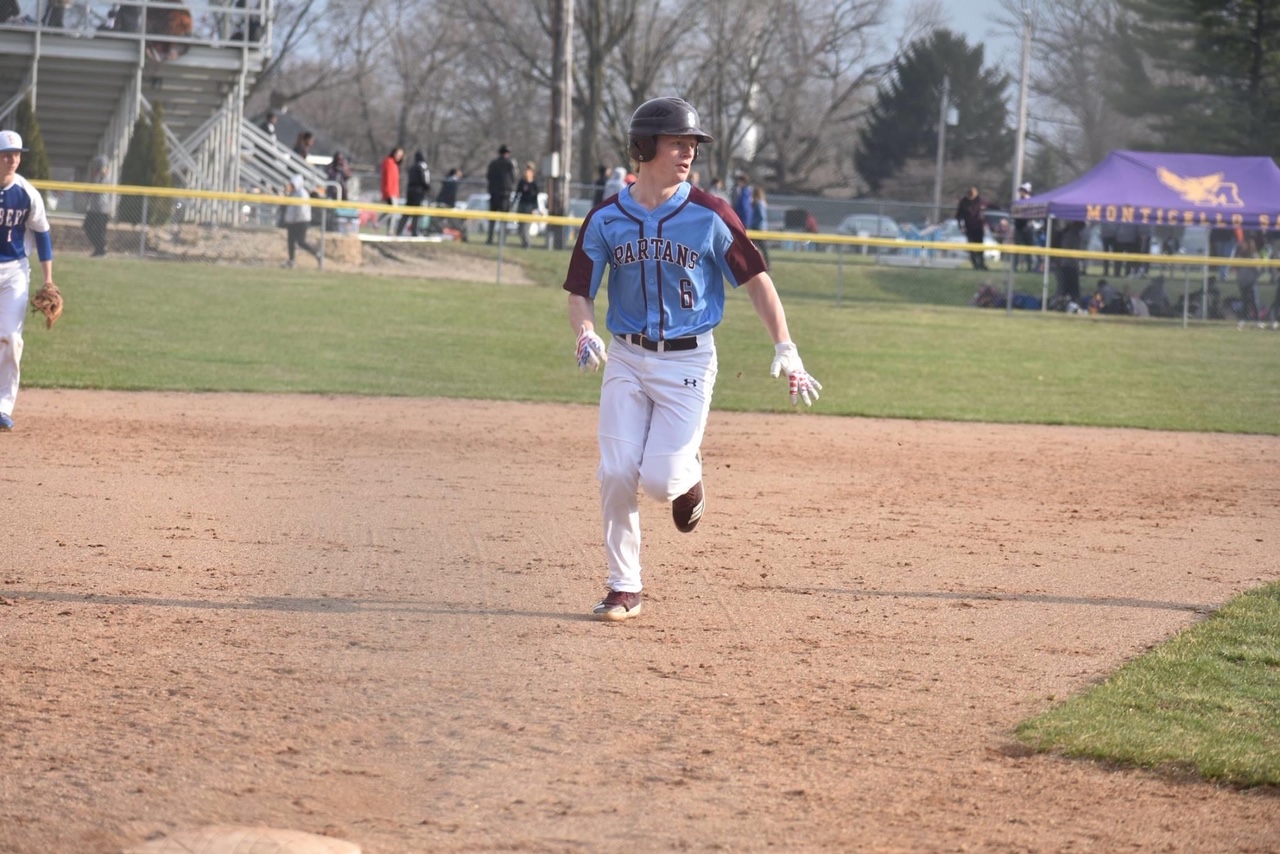 Blake Primmer’s senior season wasn’t supposed to play out like this.

As the St. Joseph-Ogden High School baseball team was less than a week away from opening its season in mid-March, the COVID-19 pandemic forced the closure of schools and the suspension of the spring sports season by the Illinois High School Association. That delay is slated to last until at least May 1, according to Gov. J.B. Pritzker’s stay-at-home order in effect for the rest of April.

How did Primmer and his teammates find out the bad news, news veteran SJO baseball coach Josh Haley never wanted to deliver a few days before SJO was slated to start its season on March 16.

“We were outside practicing and it started to rain, so we moved indoors to finish up, and then Coach Haley told us that our season wouldn’t start on time,” Primmer said. “We found out a few days later that we wouldn’t even be able to practice, and that is where we are currently, in a holding pattern of not knowing what lies ahead.”

Primmer is like every other senior SJO athlete who has had their spring altered because of the global health crisis.

Primmer, a two-sport star for the Spartans, had every intention of suiting up for the Spartans’ baseball team this season, and is trying to deal with the situation as best as he possibly can. Primmer said the SJO baseball team met for lunch on the day of its season opener. The reason was simple.

“Just so we could be together,” Primmer said. “Hopefully we will be able to get inside to at least work on some fundamentals to stay sharp, just in case there is a portion of the season that is salvageable.”

Although the IHSA hasn’t made an official decision on the fate of the spring sports seasons, the later that this pandemic goes on makes the window for any kind of a regular season that much shorter. The IHSA has indicated it could extend the postseason deep into June compared to ending the state tournament the first weekend in June like it’s scheduled for the time being.

“I am hopeful that there will be at least part of a season, but at this time, I don’t foresee that happening,” Primmer said. “We would have been pretty good too because our pitchers were beginning to really get in the flow with their pitches.”

Primmer, who was also a key member of the SJO football team this past fall, did get to go through senior night festivities on the gridiron, and the possibility of missing out on getting to be recognized one last time is tough to endure.

Primmer plans on attending Parkland College in the fall, but doesn’t plan on playing baseball past high school.
It’s that aspect that makes this spring tough on Jeff Primmer, Blake’s dad who has also taken an active interest in Blake’s athletic career and that of his younger brother Ramsey, a sophomore at SJO.

“Being from a small town, you not only get attached to the players, but the parents as well,” Jeff Primmer said. “I’ve coached some of these kids in tee-ball and on up the chain of levels in Little League, and you work with the parents of players in the concession stands and see them at games. It’s very sad to see it possibly end like this, but there’s nothing that you can do about it.” 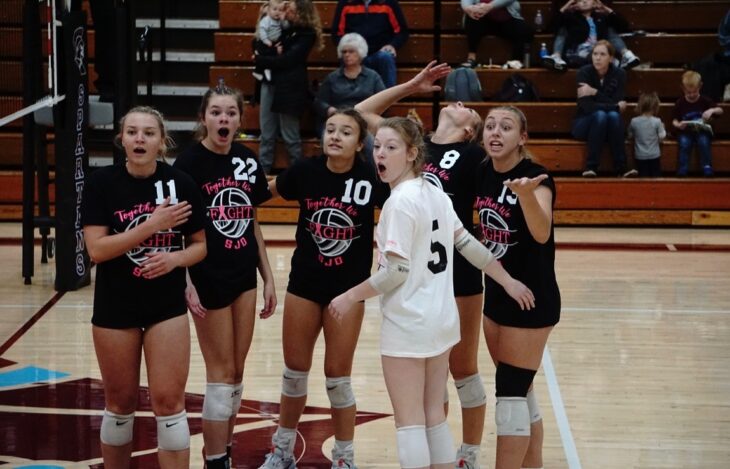 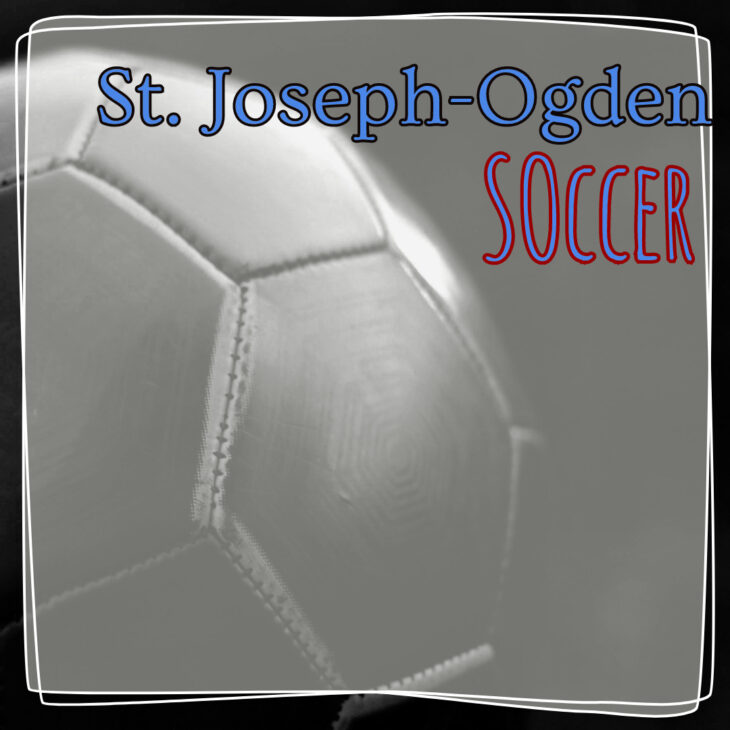 Lockhart help SJO soccer get off to solid start

Win, lose or draw. Those are the three outcomes a high school soccer team can have, and those three differentresults... 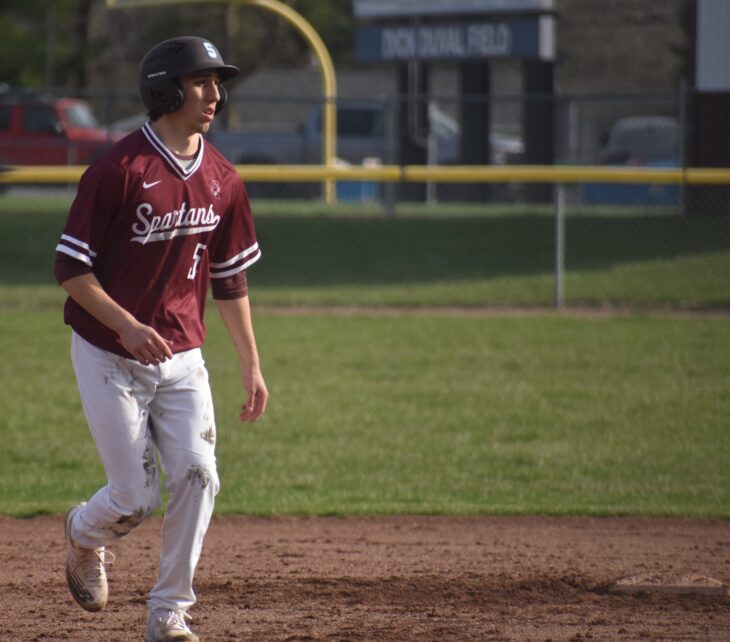