The end goal for every high school cross-country runner in Illinois is to end the season racing at Detweiller Park in Peoria.

It makes sense, after all, since that is the site of the state meet. For St. Joseph-Ogden High School, a trip to Peoria the second Saturday in November is more the norm than the exception.

The Spartans start their quest to travel to Peoria again on Saturday during the Doc Acklin Memorial Invitational in Paris. Action begins at 8:30 a.m., one of 10 regular-season meets both SJO boys’ and girls’ teams will run this season.

“We’re excited,” said Jason Retz, SJO’s boys’ coach since 2013 and girls’ coach since 2014. “This team has put in a lot of great work over the summer. Our men are developing better than anticipated and our women are taking on new roles and thriving.”

The SJO girls’ program, which won Class 1A state titles in 2014 and 2016 along with a second-place state finish in 2017 and a third-place finish in 2015, will return six athletes who ran at the state meet to help the Spartans finish fifth in the state team standings. Seniors Ally Monk, Jillian Plotner and Hannah Rajlich, along with sophomores Kailyn Ingram, Ashlyn Lannert and Hope Rajlich all return after racing at state. They will take on new roles after Cassidy Bagby, who earned All-State honors last season by placing 21st, graduated and continues her running career in college at Indiana State.

“These women continue to work together to better our program,” Retz said, “and try to do things in a way to make those before them proud and lay a better foundation to those still to come.”

For the SJO boys’ program, the Spartans don’t have a returning state qualifier after Isiah McCune, the team’s lone state qualifier in 2018, graduated. But senior Eric Poe, junior Brandon Mattsey and sophomores Charlie Mabry, Elijah Mock and Luke Stegall are all back after racing at the 1A regional level last season that helped the Spartans advance to the sectional meet as a team, where SJO ultimately finished sixth, just one spot away from advancing the whole team to the state meet.

Seniors Taddy Pettit and Josh Sexton, juniors Lukas Hutcherson and Logan Wolfersberger and sophomore Braden Clampitt are other returnees the Spartans can rely on this season.

“These men have been working great together all summer,” Retz said. “They continue to improve our program day in and day out with their commitment to each other.”

“We have two new meets we have not competed at before in the First to the Finish meet in Peoria and the invite at Prairie Central,” Retz said. “As we continue to grow as a program we try to run against the best competition in the state.”

All of which, the Spartans hope, yield them plenty of positive results come November when the postseason action heats up. But that’s not the only goal, according to Retz.

“If we continue to make better student athletes through our program that will mean success,” he said. “We have been lucky to win several trophies over the last several years, but those only represent the quality men and women we have had in our program.” 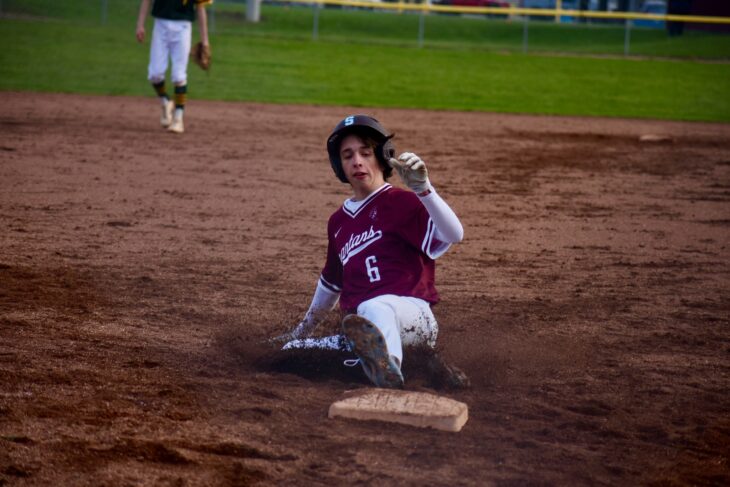