I’ll give you one guess what’s on the agenda. GOLF CARTS.

Before the meeting, the board is discussing gubernatorial candidates.

They are paying bills and approving minutes.

Public comment time: A resident is here to discuss the speeding issue in St. Joseph. The resident said that a trustee was speeding and made a joke about it when confronted. The resident said he understood the enforcement side of it and that residents needed to police themselves. The resident hadn’t named the trustee but the trustee admitted it was him and apologized about the joke and said he had since been more cautious to watch his speed. They shook hands and agreed to move forward.

Golf Cart time. Joe is telling them they need to decide how involved they want to be in this. #yes. Tami saying they are only required by law to have an ordinance in place and have the crossings on Rt. 150 ID’d by IDOT which they have. Max is discussing doing away with the permitting altogether. I guess they are just going to register the carts but not do all the driver permits, ect. I need to get the ordinance. They kinda talk in circles about this and it’s hard to follow the convo. They just voted that Staff will not inspect carts but will hand out the fact sheets and the stickers. There will no longer be physical inspections.

Discussing purchasing a 2010 International 7400 dump truck. It’s a really pretty red truck. no lie. it’s the prettiest dump truck I have ever seen. They are going to auction the 2000 International they currently have. They will have to spend $10,000 to outfit the new truck so it can spread salt, ect.

Insurance review time. It’s insurance for the village not employees. Like what happens if the public works shed burns down, a park pavilion is destroyed, ect.

They are canceling the second Dec. meeting because it’s Dec. 27.

Saturday is the mayors parade. 10 a.m. Village hall. Dress up and get candy. 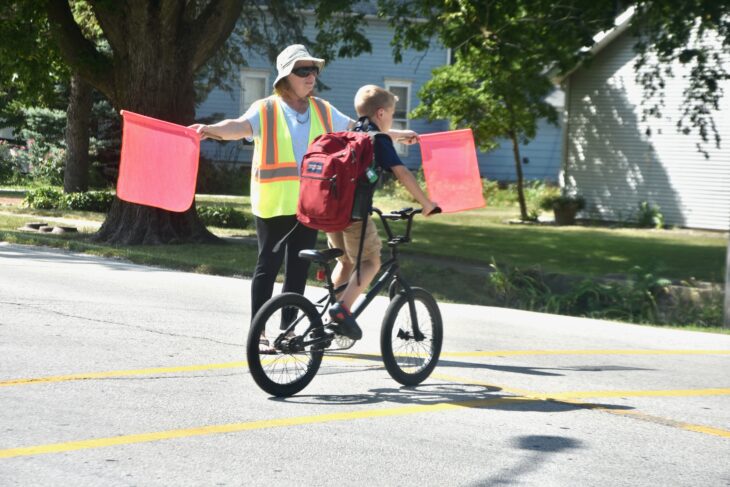