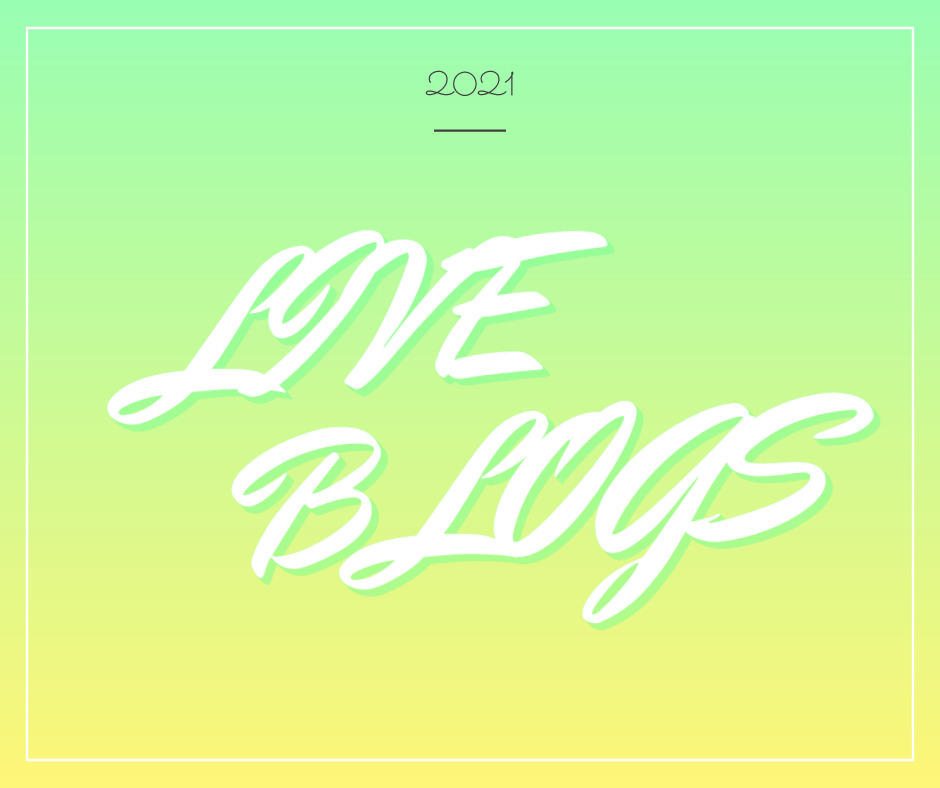 Tonight we will find out the fate of the Ogden Easter Egg Hunt. Philo, St, Joseph and Tuscola have canceled theirs.

There is a new resident here tonight. Her name is Patricia. She and her husband just moved here. She has a son named Theodore. #Ilovethatname

Judy and Donald White and their daughter Laura are here to talk about the Railtrail! White saying Homer is getting a Dollar General, St. Joseph has gotten a lot of things. Saying the Rail Trail can benefit Ogden.

2021-22 before Rail Trail gets through Ogden, apparently.

White has walked through town to see what visitors to town would see. #thisissuchagoodidea

As an aside, the businesses in St. Joseph are big fans of the Rail Trail, specifically the restaurants.

Donald is discussing how the village has gotten grants before from Illinois power after the 96 tornado. They used the grant money to for flower containers to beautify the town.

The Whites have a very detailed presentation regarding how to beautify Ogden and the Rail Trail Path.

Jim Hann is saying they could tie this to a mapping project.

St. Joseph did mapping six or seven years ago. It’s… interesting. But rarely does anything come of it if we are being honest. I think Homer did it as well.

Apparently the furnace is broken here because it is freezing.

Haan doesn’t want to vote until after the April election and the new board is seated. There are a lot of contested seats.

This is an interesting conversation. They are going over finances with a fine tooth comb to see if they can afford it the Main Street Project. It would leave them with $44,000 in the General Corp plus two $277,000 CDs.

Newsom makes a motion to table the issue for a month.

They are discussing the furnace. Basically, a pipe freezes then the furnace stops working so they need to redo the ductwork, ect. I vote yes, because it is always cold in this room. #WARMITUP

Park ordinance- Sue Esposito has corrections. They are discussing commas and stuff but I think it’s for when youth league uses the fields and what is required.

Rail Trail intergovernmental agreement will be discussed next week.

“If we do this, we are going to have to help Sue,” Sue said.

Audience member discussing how other towns are canceling it.

Sue saying its no more dangerous than sports, ect. like wrestling, basketball.

Sue making a motion to do the easter egg hunt and adult egg hunt.

They will do it April 2 for adults and April 3 for kids. Check out the Ogden FB page if you want details.

Kelly Cooper discussing how they aren’t sure they can have a festival.

I am late because Sawyer had a Christmas Concert. #rudolphtherednosedreindeer #sparkles Discussing donating to the proposed project from last meeting...