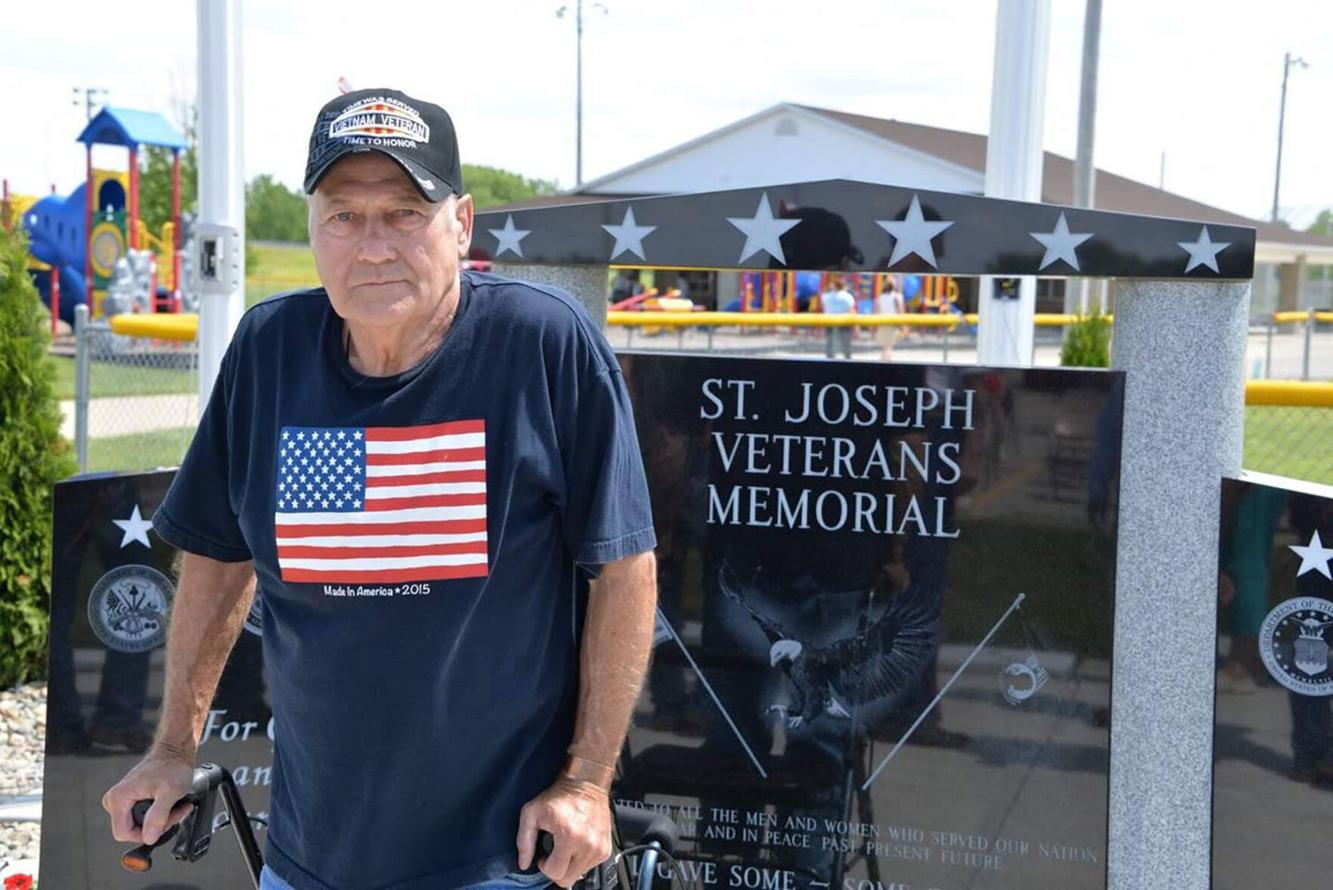 DEE EVANS will be inducted into the SJO Hall of Fame tonight.

By Nora Maberry September 23, 2022
in Uncategorized 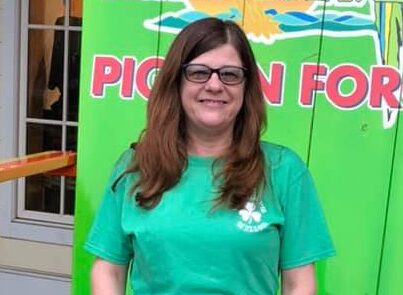 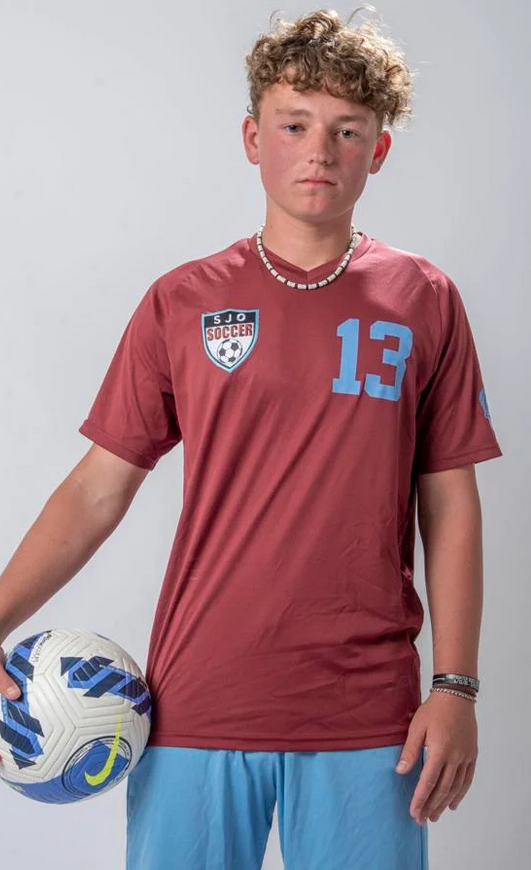 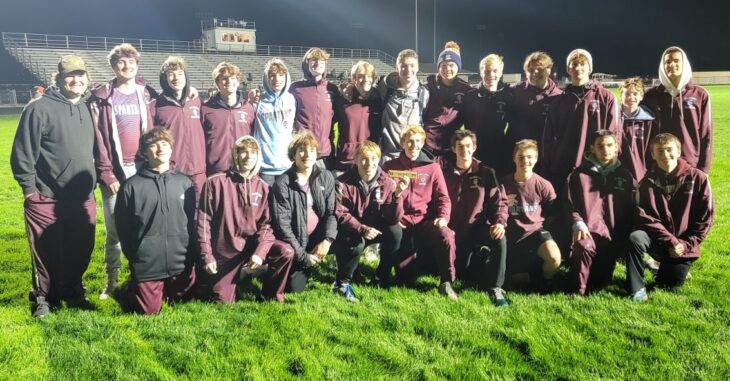 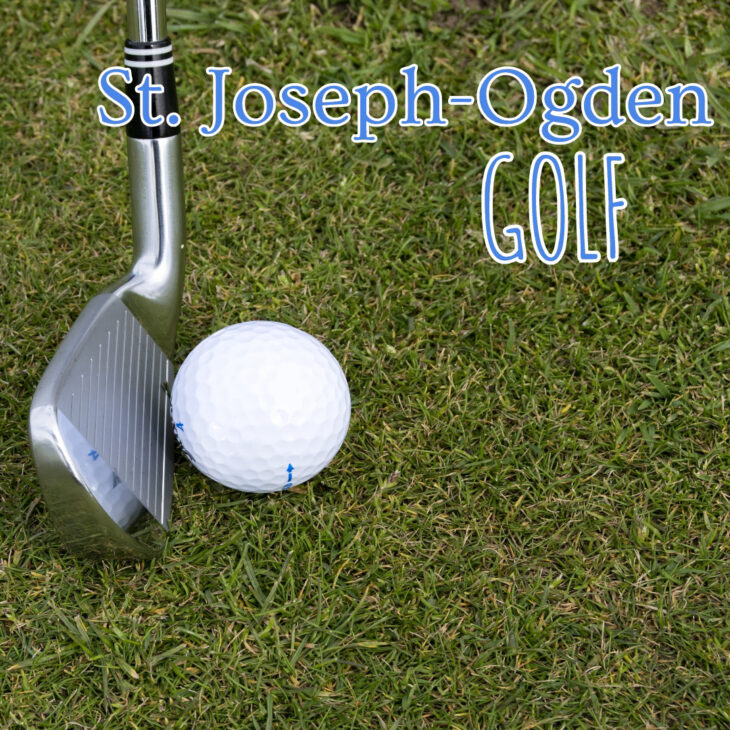