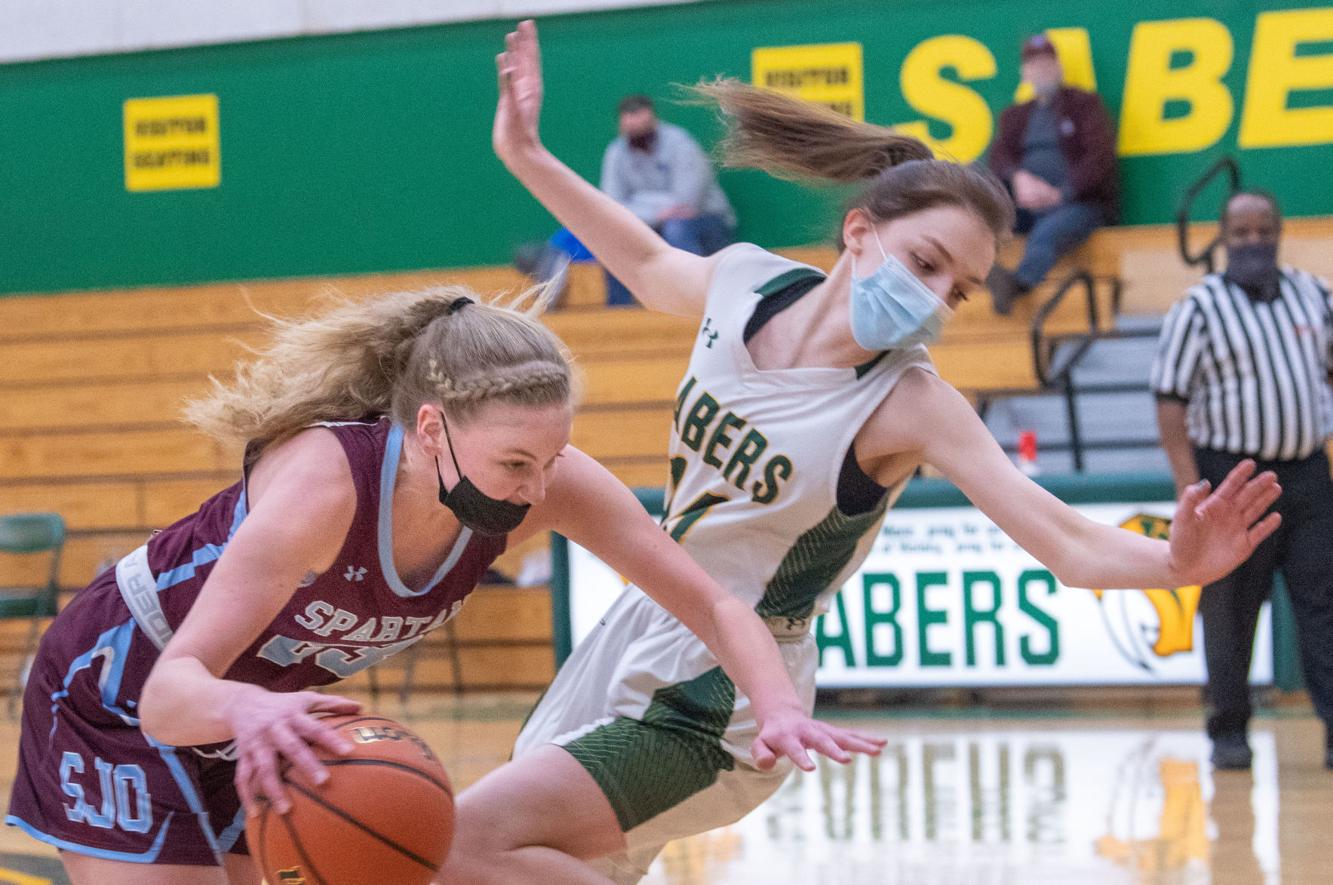 Ella Armstrong has had high-scoring games this season.

Games where the 5-foot-9 senior guard for the St. Joseph-Ogden High School girls’ basketball team has simply taken control.
Like what she did on Tuesday night. And what a night for the future Truman State women’s basketball player.

Before Armstrong takes her talents to the Division II program next season, she’s too busy helping carry SJO on another deep postseason run. The latest example: A 58-48 victory against Prairie Central on Tuesday night in a Class 2A Peotone Sectional semifinal game.

The win propelled the Spartans (24-7) into a sectional championship game against Fieldcrest (32-2) set for 7 p.m. on Thursday in Peotone.
Armstrong was a key reason the Spartans had another successful night on Tuesday and extended their win streak to seven games. Armstrong poured in a team-high 24 points, connecting on four three-pointers. She scored 11 of those points in the fourth quarter, making all six of her free throws in the process.

That sparked the Spartans — who trailed 13-8 at the end of the first quarter but led 23-15 at halftime and 35-26 to start the fourth quarter — to fend off any comeback attempt by Prairie Central and give SJO the chance to win the program’s seventh sectional championship on Thursday night.

But Armstrong wasn’t the only player crucial to SJO extending its season on Tuesday night.

Peyton Jones drained a trio of three-pointers to account for all nine of her points, while Ashlyn Lannert, Payton Jacob and Taylor Wells each supplied seven points and Addison Frick rounded out the scoring with three points. All told, the Spartans sank nine three-pointers in their highest scoring game in the postseason yet.

If SJO can knock off Fieldcrest on Thursday night, the Spartans would advance to the Elite Eight and super-sectional game next Monday night. Like it has throughout the postseason, it would require another lengthy trip north for SJO, with the super-sectional game taking place at 7 p.m. at Morton College in Cicero.

IC Catholic (24-8) of Chicago Noble/Butler (25-9) would be the Spartans’ opponent in Cicero if SJO wins on Thursday night. Those two Chicago-area teams are set to tip off at 7 p.m. Friday in a sectional title game at Timothy Christian in Elmhurst. 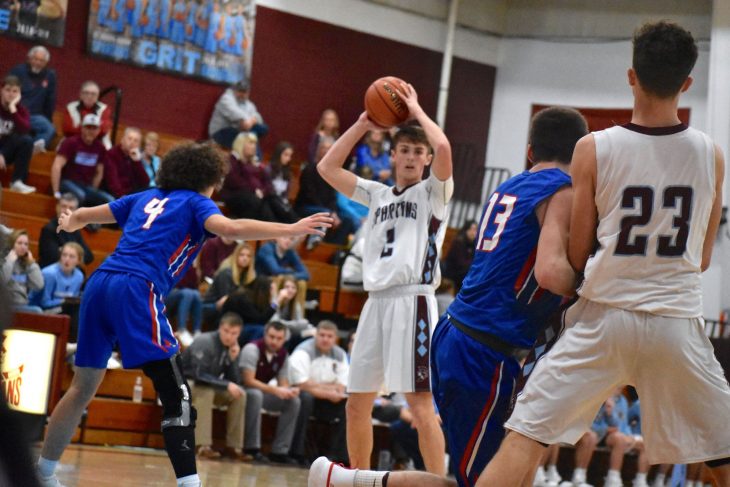 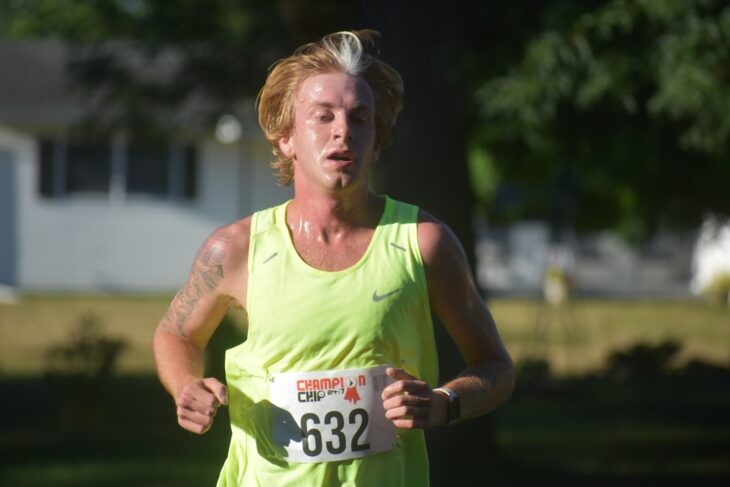