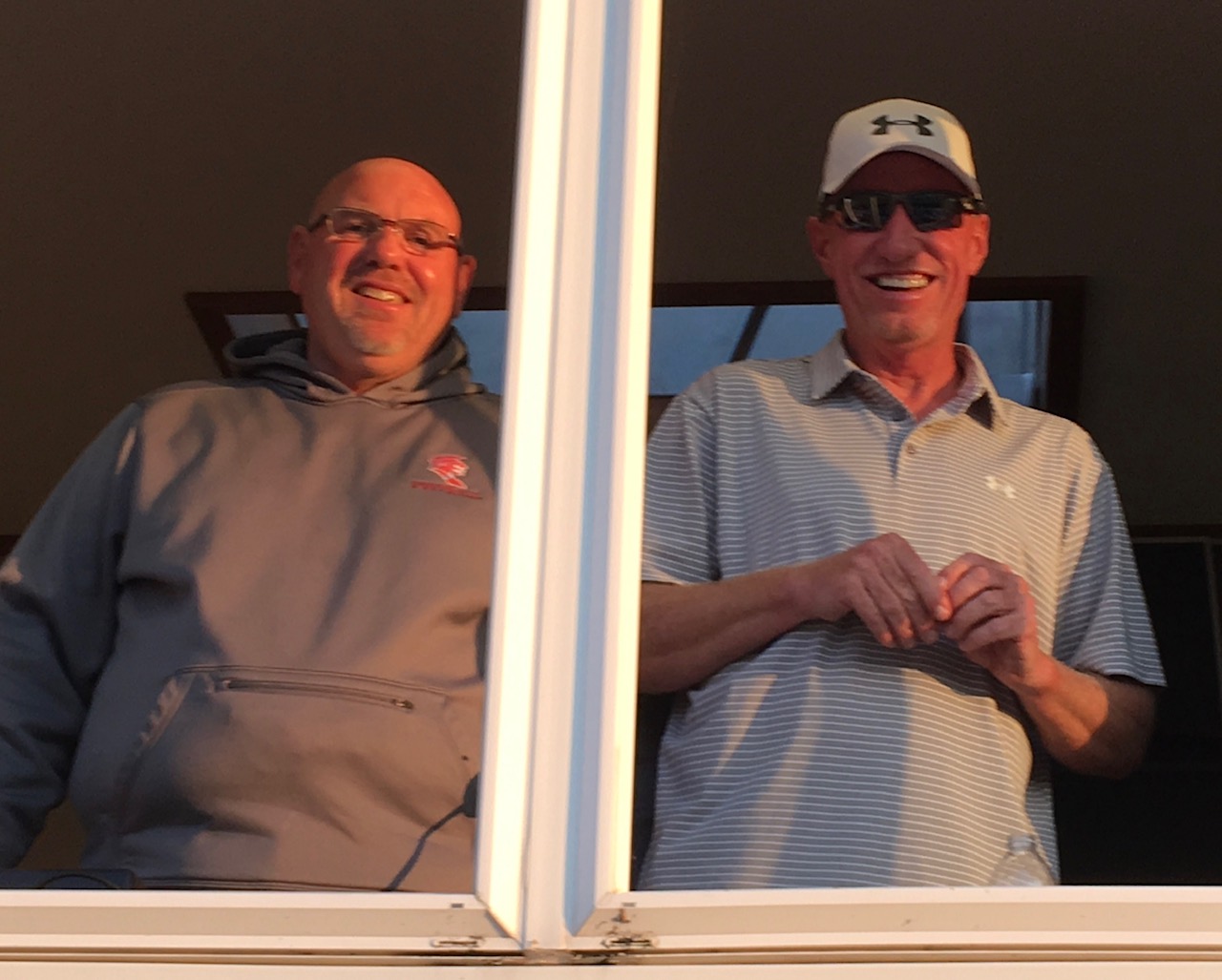 Even if you don’t know his name, chances are you know his voice.
For nearly 20 years Keith Sjuts has been the voice of St. Joseph-Ogden football and basketball.

Sjuts, who grew up near Flatville, is comfortable speaking in public and used to do announcing for youth football. When his son Ryan was a sophomore at SJO he was asked to take over announcing at the varsity level.

As with every job, there are special moments, and Sjuts recollects several during his 19 years behind the mic.

“Definitely the championship runs, and of course, getting to call games involving my son have been the main highlights,” he said.

Sjuts said calling games involving his son were emotional.
“But you cannot get caught up in it too much, because that comes through the microphone,” he said.

Sjuts said there are also stand out moments with the large roster of strong players the Spartans have had over the years including Brian Royse, Isaiah Olson and Zach Becker.

“(Those) also stand out as memorable moments that I’ve been fortunate enough to call,” Sjuts said.

Sjuts said he couldn’t do announcing alone. He has someone that oversees the offensive plays, one person paying attention to what happens on defense and someone that watches the officials for their motions on penalties.

Sjuts also has someone stationed directly behind him in case a play is missed, so hopefully it will be caught by the second person.

“You’re only as good as the people that are around you, and I’ve had some of the best surrounding me throughout the years,” Sjuts said.

Sjuts does his homework before every game, going up to the opposing team to find out pronunciations of players so he can get them right when he calls out a tackle or a play from scrimmage.

“Believe me, if you get a name wrong, you might hear about it from a parent on the other team, so you learn to get names right the first time,” he said. “That’s what preparation does for you to ensure that we get things right because you are essentially presenting the game to the people watching.”

Sjuts has learned a lot throughout the years behind the mic, most notably the art of neutrality.

“I’ll admit that when I started, I probably talked too much and was biased toward SJO, but you learn as you go along that being neutral is the best course of action,” Sjuts said.

Even though he angers some SJO fans but congratulating an opposing coach or team when they have a particularly good play or game, Sjuts said he feels its the right thing to do.

“It’s the professional thing to do,” he said.

According to Sjuts, Friday nights in St. Joseph is an atmosphere like no other, and just like the players and cheerleaders, he gets charged before a game, especially the big ones.

“It’s awesome to see the fans getting ready for the game once the team comes out of the locker room,” he said.

Sjuts said that the fan base in St. Joseph-Ogden is extremely loyal and that helps create a positive, fun atmosphere at the games.

“You really notice the that fans still come to games long after their kids are out of school,” he said. “And here at SJO, there are many of those people, so the atmosphere is fantastic and it keeps me connected to the kids.”

But how long does Sjuts intend to continue behind the mic? Like many that do a similar job, he’ll know when it’s time.

“I don’t plan on doing this forever, but I think that when it becomes more of an obligation and I’m not having fun with it anymore, then it’ll be time to step away,” he said. “I’ve often said that if there is someone that is willing to do games, I do not mind sharing the mic on given nights.” 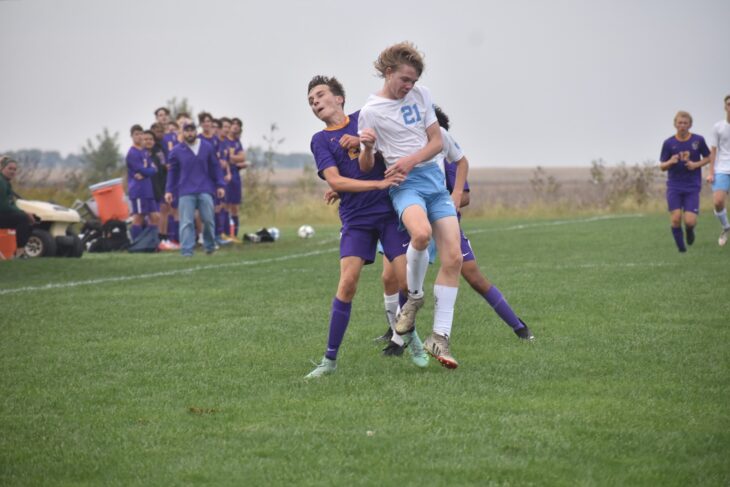