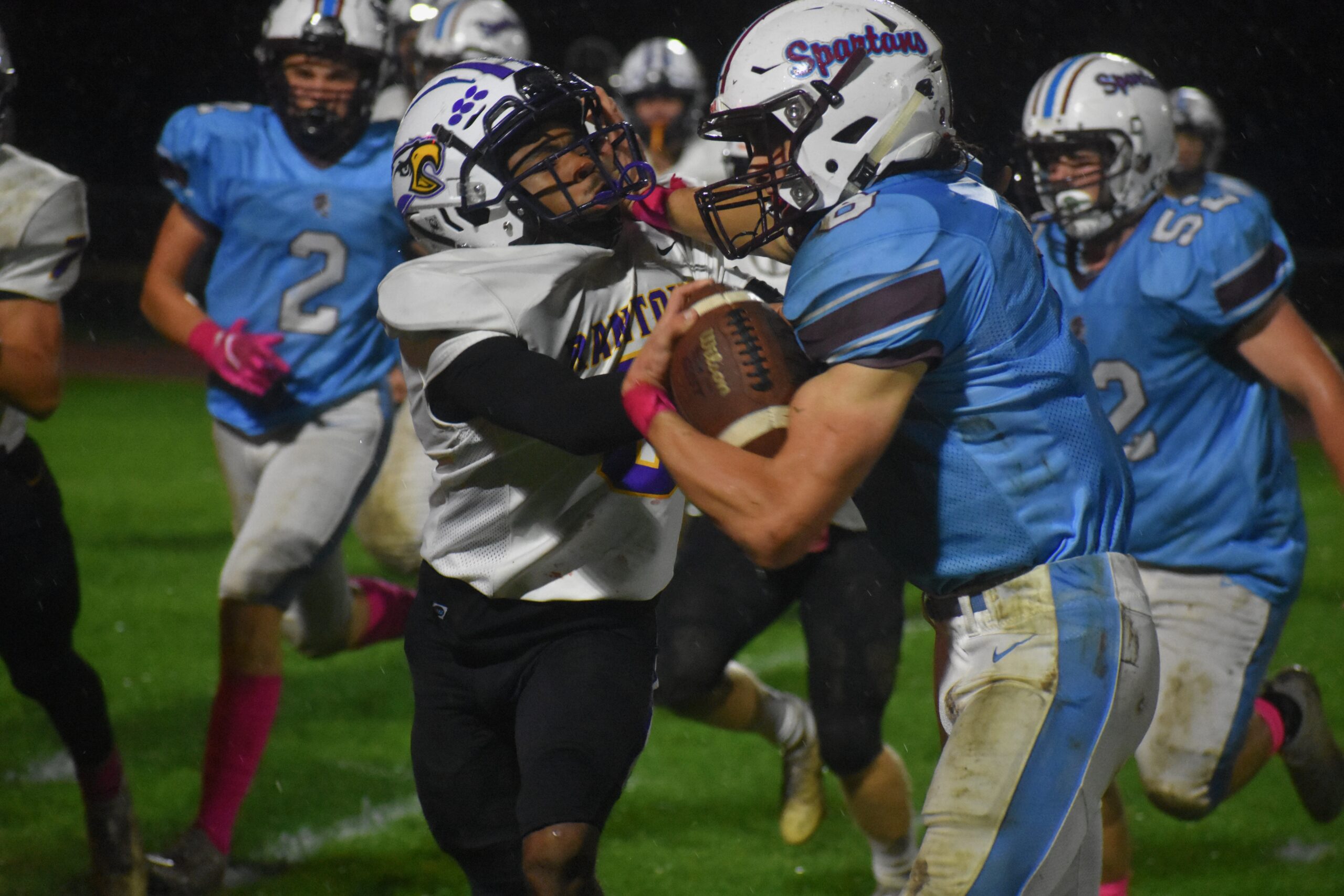 Beat Paxton-Buckley-Loda on Friday night, and the St. Joseph-Ogden High School football team is in the playoffs.

It’s a far cry from a forgettable start to the season for the Spartans, who are riding a five-game win streak and carry a 5-3 record into their regular-season finale at PBL in Illini Prairie Conference play. The Panthers are also 5-3 and also eligible for the playoffs, but a win on Friday night assures one team of a playoff berth since six victories clinch a spot in the postseason. Five victories only mean teams are eligible for the playoffs.

But the Spartans should feel good about themselves considering how they’ve played in the last month.

SJO continued its winning ways with a 29-6 home win against Rantoul last Friday night. Keaton Nolan had another strong game running the ball, finishing with 175 rushing yards and one touchdown on 24 carries, while Evan Ingram returned at quarterback and picked up right where he left off. Ingram completed 5 of 9 passes for 76 yards and three touchdowns, hitting Griffin Roesch on a 24-yard touchdown pass, Alex Funk on a 10-yard touchdown pass and Coby Miller on a 5-yard touchdown pass. Ramsey Primmer also hauled in a 34-yard reception.

SJO never trailed against the winless Eagles, leading 7-0 at the end of the first quarter, 15-6 at halftime and 21-6 entering the fourth quarter on a rainy and chilly night at Dick Duval Field. Funk and Nolan each finished with a team-high five tackles as the Spartans’ defense collected five tackles for loss.

Prior to the win against Rantoul, SJO had picked up a 34-13 win at Pontiac on Oct. 8, a 33-0 home win against Bloomington Central Catholic on Oct. 1 and a 60-36 win at Olympia on Sept. 24.
The win against Pontiac featured a standout performance from Nolan, who rushed for 231 yards and three touchdowns on 16 carries, scoring on runs of 2, 65 and 84 yards. As a team, SJO rushed for 387 yards on a night where field conditions weren’t ideal because of heavy rain. Isaiah Moore (85 rushing yards on eight carries) added a 64-yard touchdown run, while Miller (38 rushing yards on five carries) and Funk (33 rushing yards on nine carries, including a 1-yard touchdown run) also chipped in.

Funk completed 1 of 4 passes for 48 yards, connecting with Miller on his lone completion, with SJO’s backup quarterback playing with Ingram sidelined with an injury.

Moore and Owen Birt each compiled seven tackles to pace the defense.

Miller and a stout defense led the way in SJO’s shutout win of Bloomington Central Catholic. Miller rushed for 178 yards on 20 carries, including a 97-yard touchdown run. Ethan Vanilew sparked the defense with a 100-yard interception return for a score that gave SJO a 12-0 lead early in the second quarter.

SJO will find out its playoff fate on Saturday night. The IHSA postseason pairings show is set to start at 8 p.m. and will be televised on WCIX. The Spartans have made the playoffs in three of coach Shawn Skinner’s six seasons in charge — the condensed spring schedule played earlier this year didn’t feature playoffs because of the COVID-19 pandemic — and are vying for the program’s 31st playoff appearance all-time. 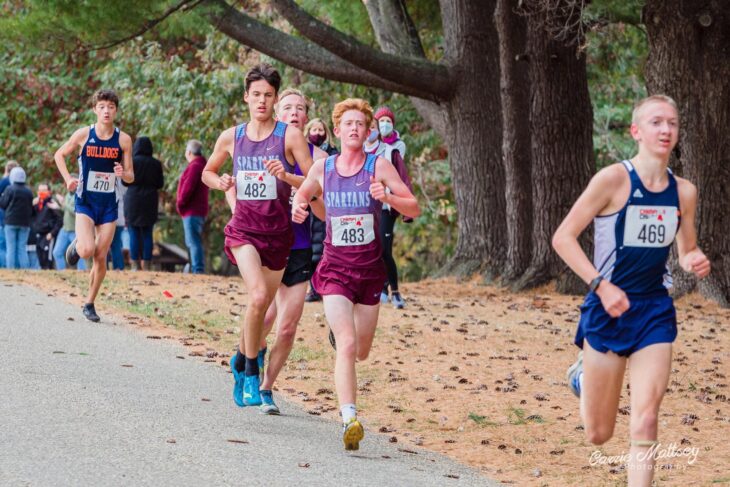 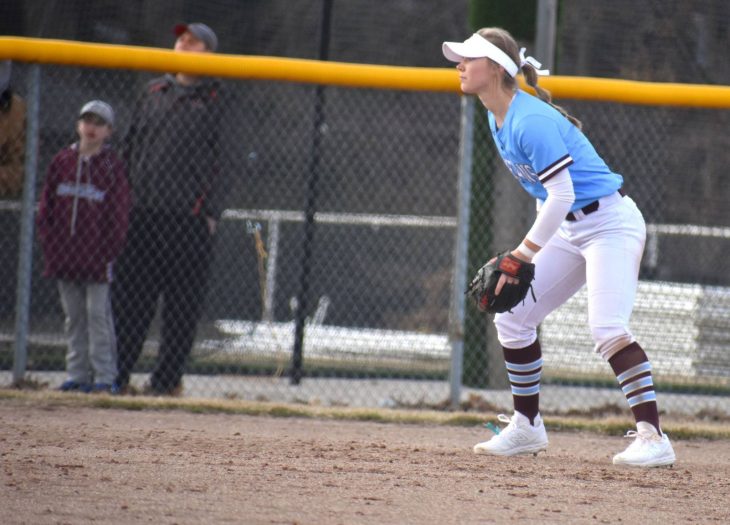