Former Mayor BJ Hackler used to talk about three things when talking about why people should move to St. Joseph.

The schools, the strong community ties and the parks.

Now, plans are underway to honor Hackler at the Woodard Sports Complex with a splash pad bearing his name.

A committee consisting of Julie Hendrickson, Nora Maberry, and Jen Wagner are starting plans to fundraise for the project.

Committee chair Hendrickson said she thought funding the project through fundraising was important.
“I want the community to take ownership of this,” she said.

Hendrickson said Catlin has a splash pad that was funded all through donations. The cost for a splash pad and installation is $100,000.

The committee is planning to pay for door hangers that will enable people to mail donations back to the village hall for the splash pad.

Hendrickson said she would like to see residents volunteer to install the splash pad and the concrete needed, much like they did when the playground at the sports complex was installed.

Hendrickson said she thought Hackler would be excited about the idea of bringing more activities to town for children and their families.

“He was always looking for ways to grow the community and do things for the children in town, it’s the perfect way to honor him,” said Hendrickson. “He was very instrumental in getting the Woodards to donate the land for that park.”

Hendrickson said the committee is looking at several options for the splash pad including a baseball and football water feature, water rings for children to run through and a mushroom that would spray sheets of water.

“It will be a draw for people,” Hendrickson said. “It’s something for the community that isn’t just a ball diamond. It would be for everyone.”

Hendrickson said the goal is for the fundraising to be completed by Fall 2022 with the project completed by Spring 2023. Donations can be dropped off at village hall with the subject line “splash pad.”

The Committee is discussing other fundraising ideas beyond just asking for donations. Some ideas include spaghetti dinners and selling T-shirts. Anyone with fundraising ideas should reach out to Hendrickson at village hall. 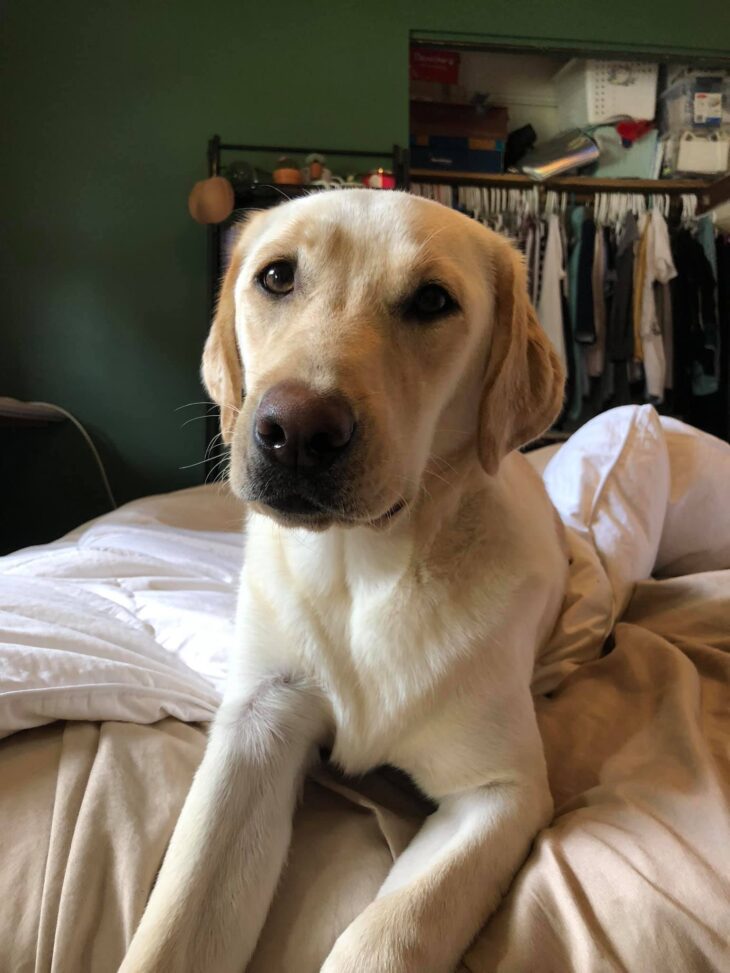 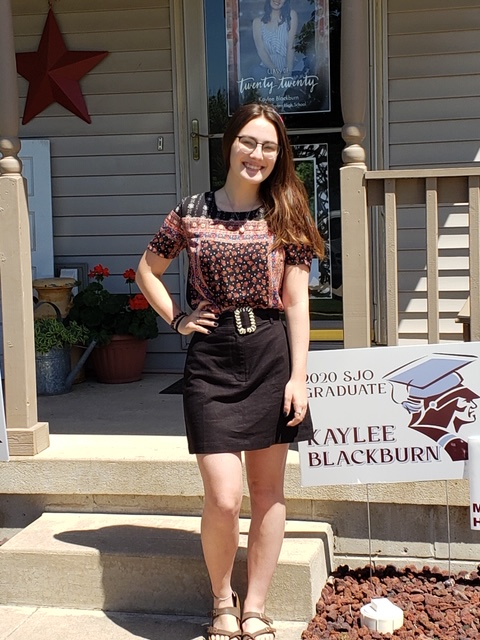 No prom. No spring musical. No graduation ceremony with thousands of people in attendance. Needless to say, the senior class... 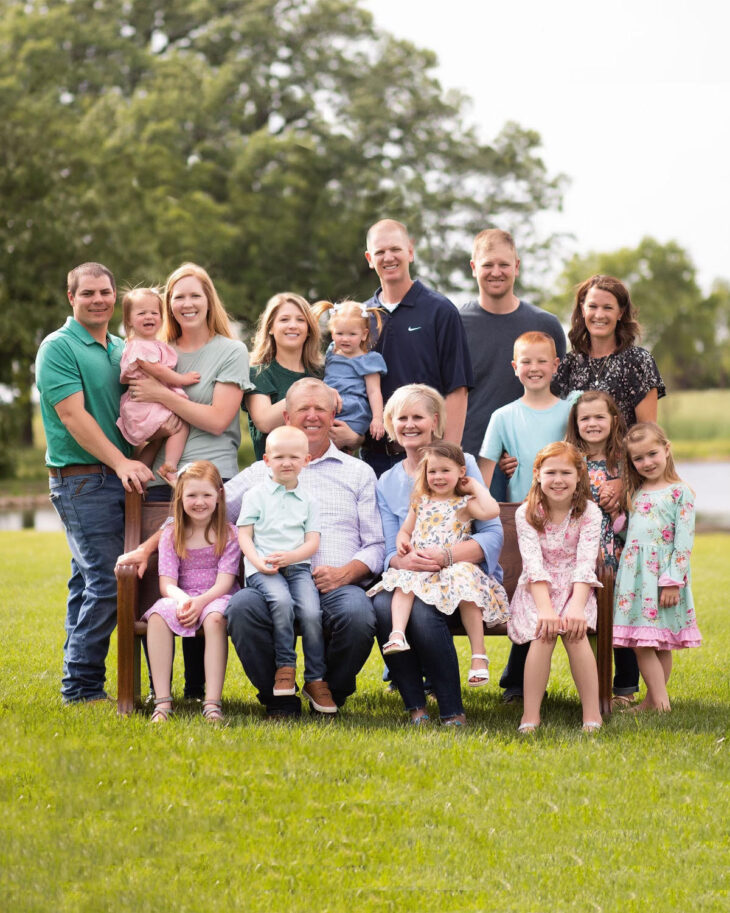 The GARY OLSON FAMILY is being inducted into the SJO Hall of Fame tonight. Gary and Nancy Olson and their... 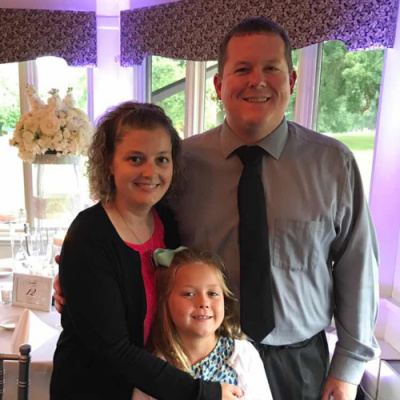 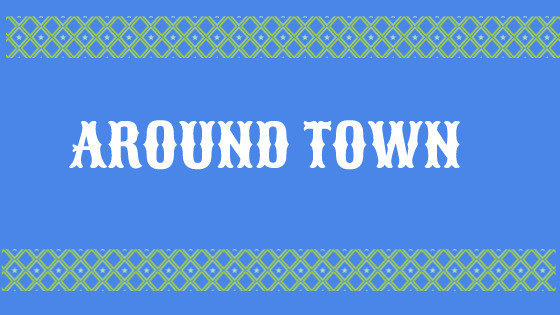 Every week we will post a round-up of events for the following week. We call it Around Town. If you... 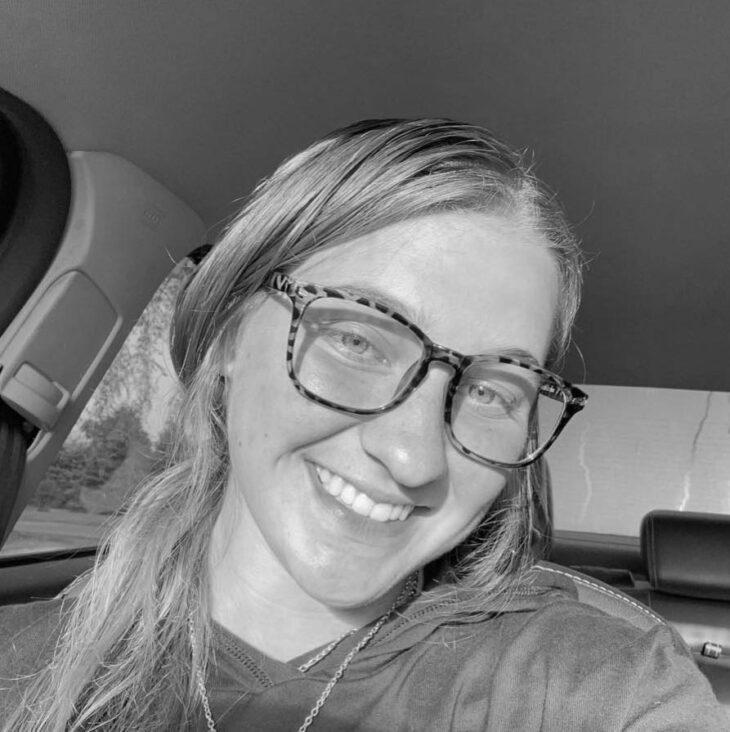 Audrey Short wants to light up St. Joseph for Christmas. Short is urging the community to take part in a... 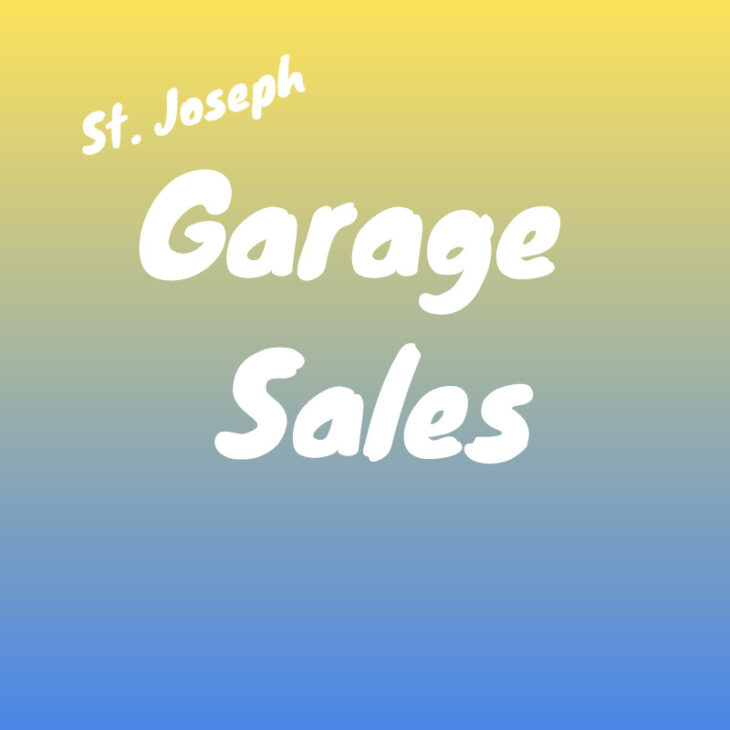 The Spring St. Joseph Community Garage Sales will be held May 5, 6 and 7. Garage sales are held on... 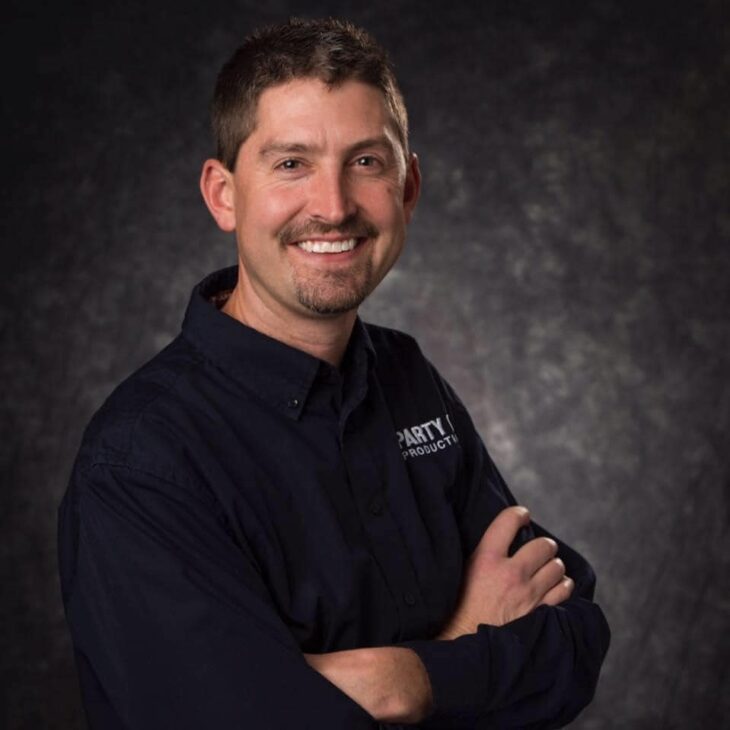 10 things you don’t know about me … Matt Walsh

Matt Walsh with Engaging Entertainment is will be DJing at the Wagner Signs and Graphics Anniversary Celebration. We asked Matt... 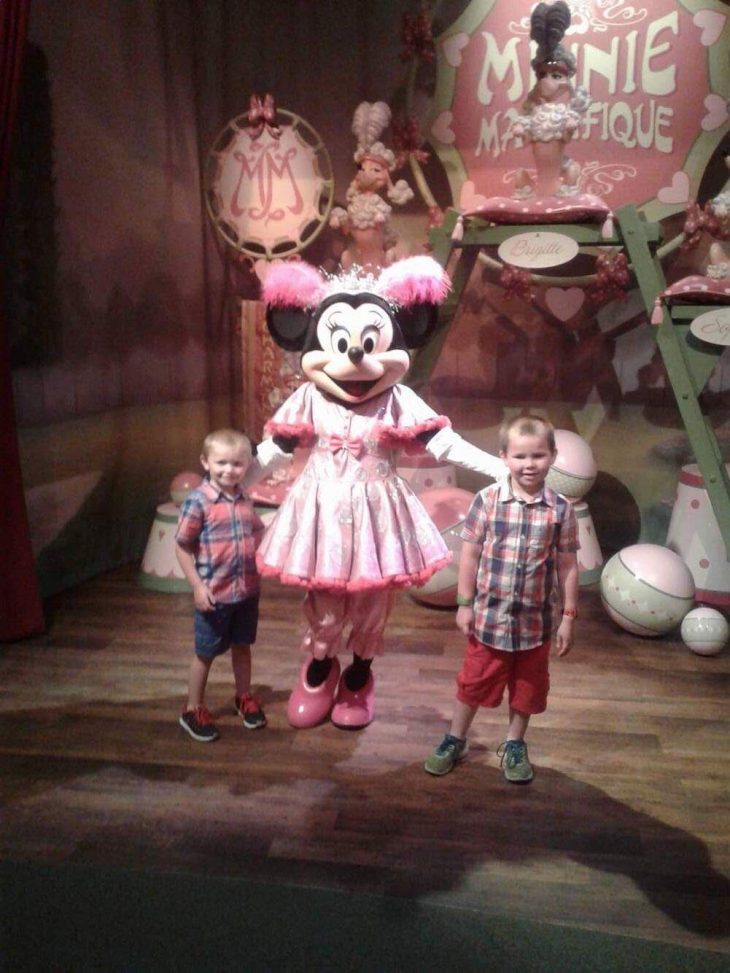 5 things you don’t know about me… Braxton Kuchenbrod

Braxton is in the running for the title of Little Prince! He is six years old. We asked him to... 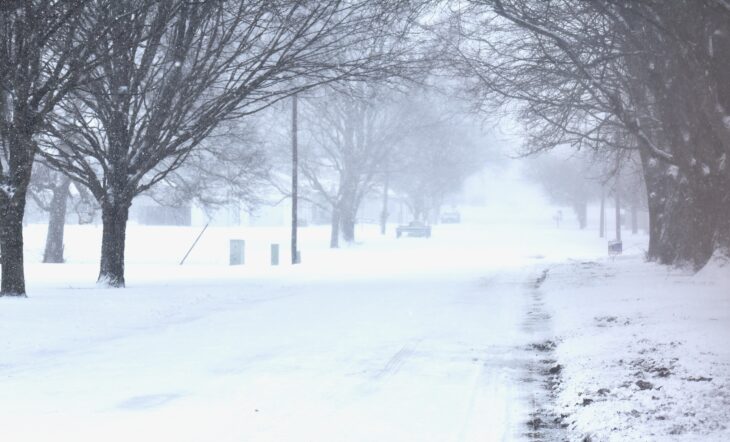 White Christmas on tap for area

This Christmas could be special weather-wise. Steve Hilberg, the Retired, Director of the Midwestern Regional Climate Center, said this won’t...