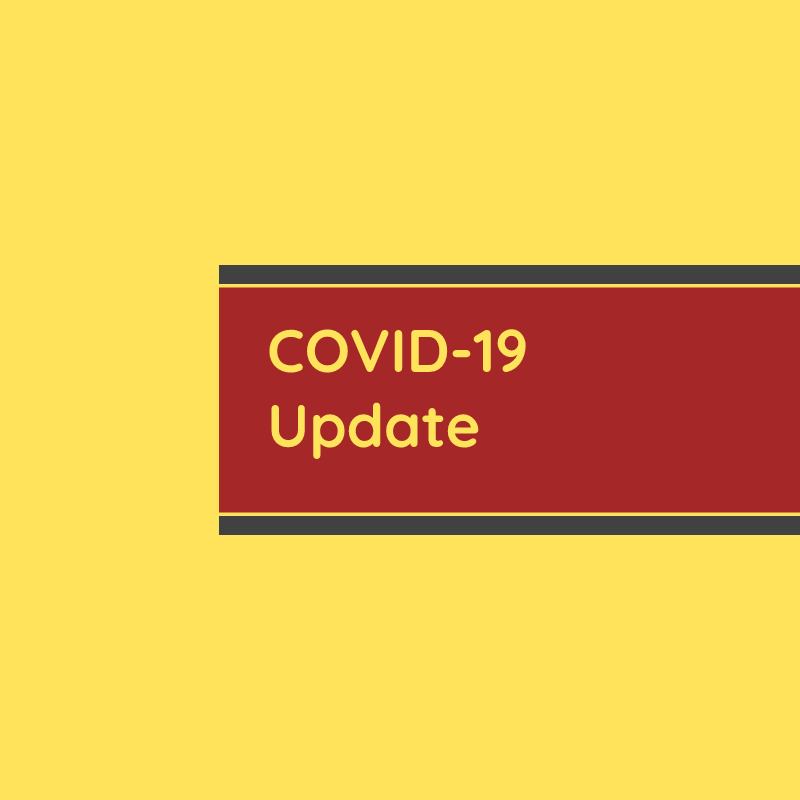 SPRINGFIELD – With 64 percent of the state’s seniors having received at least one dose of a COVID-19 vaccine, Illinois is nearing the “bridge” phase of reopening that will allow for greater capacity limits at businesses and social gatherings.

That number must hit 70 percent to enter the bridge phase, which would trigger another 28-day monitoring period. If virus transmission and hospitalization metrics don’t worsen during the monitoring period, Phase 5 can begin, removing all capacity restrictions.

The vaccination rate for seniors age 65 and older is up from 58 percent on Thursday, when Gov. JB Pritzker first announced the bridge phase.

The governor spoke at a mass vaccination site in the Cook County village of Forest Park Monday, the 14th such facility to launch statewide. There are now over 900 vaccination sites statewide, Pritzker said.

As of Monday, the state reported that more than 4.7 million doses of the vaccine had been administered statewide, while the seven-day rolling average stood at 92,148, the lowest it has been in two weeks. Just 116,500 doses were administered the two days prior combined.

According to the Illinois Department of Public Health website, 13.8 percent of the state’s population has been fully vaccinated. Pritzker said “about one in three” Illinoisans age 16 and older had received at least one vaccine dose, a number that must reach 50 percent for the state to enter Phase 5 of reopening, which is essentially back to normal in terms of capacity restrictions.

All Illinoisans will be eligible for the vaccine as of April 12, although Chicago may delay that rollout. On Monday, vaccine eligibility was expanded to university professors, members of the media and government workers. Information on where to find vaccine appointments is available at coronavirus.illinois.gov.

Per the bridge phase, the largest capacity increase is to social events, which can allow 250 people indoors and 500 outdoors. Previously, those were capped at 50 people. Recreation activities are allowed with groups up to 100 or 50 percent of capacity indoors, while outdoor recreation is limited to groups of 100, with multiple groups allowed at the same site. Ticketed recreation events are allowed to hold 60 percent of the facility’s capacity.

Restaurants and bars can increase capacity from 25 percent to 30 percent, and outdoor capacity is allowed up to 50 percent for standing areas. In seating areas, parties of up to 10 are allowed and different parties must be seated six feet apart.

The state can move back to a previous phase if hospitalizations for COVID-19 are trending upward and above 150 average new admissions per day, or if intensive care bed capacity slips below 20 percent. The metrics will be applied statewide, according to the governor’s office.

As of Monday, the state’s positivity rate stood at 2.6 percent, about a half point above its lowest number reached nine days ago.

On a weekly average, hospitalizations remained roughly level from one week ago, with 1,139 in use by COVID-19 patients statewide as of Sunday night. Of those, 233 were in intensive care unit beds and 98 were on ventilators. Nearly 33 percent of hospital beds and 31 percent of ICU beds were unoccupied.

The state also reported another 22 deaths Monday, bringing the death toll to 21,103 since the pandemic began.