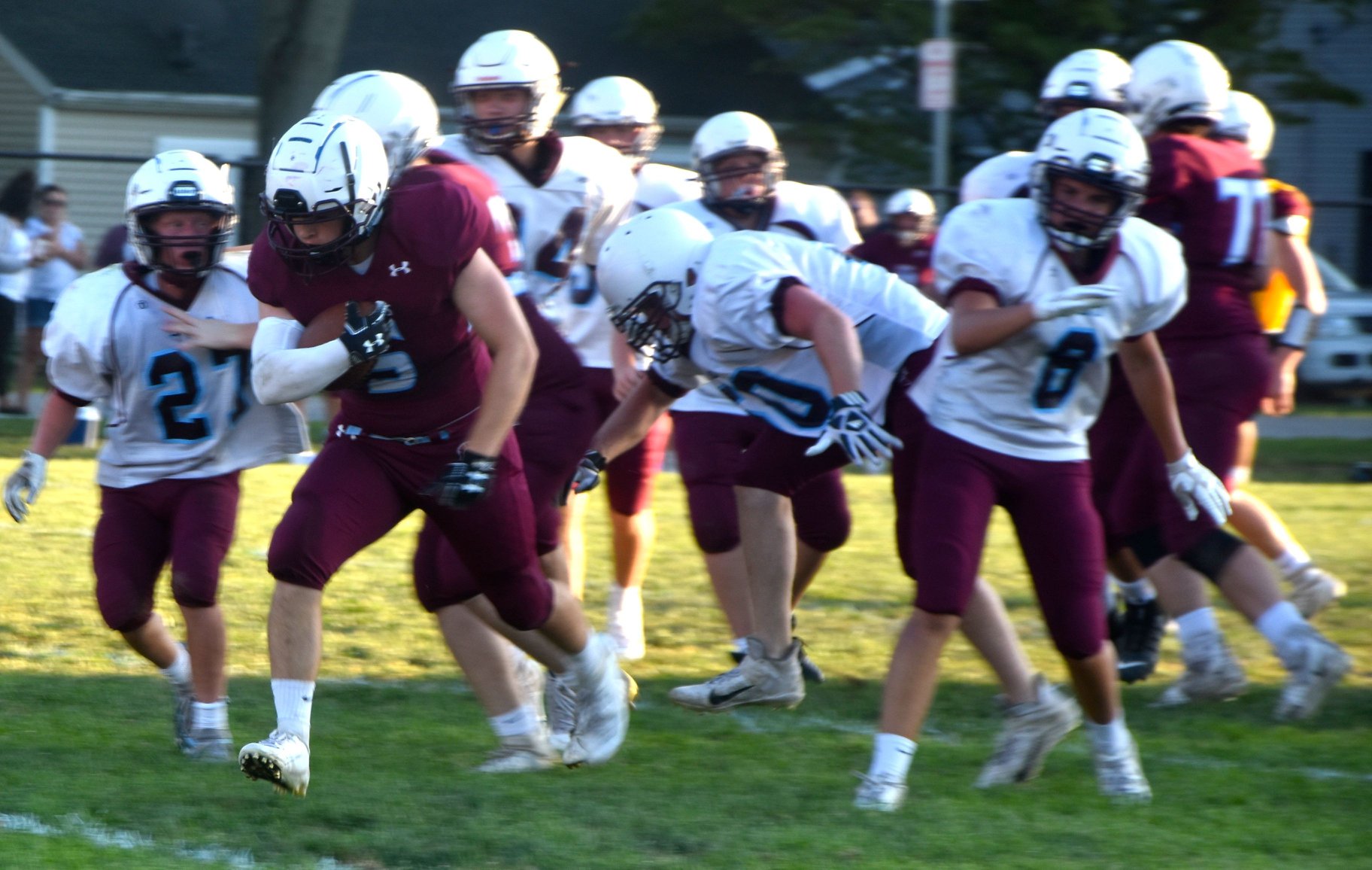 With the 2019 St. Joseph-Ogden football season ready to kickoff on Friday evening, we are beginning a new feature called the Countdown to Kickoff. This will highlight either a player, cheerleader or a staff member connected with the football season in some way shape or form. With high school being such an important part to this community on Friday nights in the fall, the camaraderie, sights and sounds of Spartan football electrify the evening sky. We hope that you will join us in the excitement that is Spartan football as they march toward another postseason appearance.

Brayden Weaver is no stranger to St. Joseph-Ogden football.

And the tradition that comes with it.

Weaver, a linebacker/running back, will begin his senior season with the Spartans at 7 p.m. on Friday as SJO hosts St. Thomas More to kick off the season.

Weaver has played football for many years, beginning at the youth level and progressing each year, culminating in being named a team captain for the upcoming 2019 season. It’s the second straight season Weaver will hold that distinction.

“In my junior year, the coaches chose the captains, so I was honored to be named one of them last season,” Weaver said. “This year, the captains were voted on by the players, so it is very gratifying to be named a captain by your peers.”

This success for Weaver just didn’t happen by accident. For many years, Weaver played in the Vermilion Valley Football League, often being coached by his dad, Blake, who coached at the junior varsity and varsity level in the league. Weaver acknowledges that the time spent playing youth football has prepared him for competing at the high school level, and he, as well as the other seniors on the team, have a simple goal in mind: make the playoffs and advance deep in the postseason.

“(The playoffs) is the only goal, and simply just making the postseason won’t be good enough,” Weaver said, “because we want to compete in the playoffs and go after some of the hardware that teams that came before us have accomplished.”

SJO has qualified for the playoffs in 27 of the last 28 seasons, only missing out in 2017 after starting that run in 1991. Not being among the playoff teams two years ago is something Weaver and his teammates didn’t take lightly.

“You saw all of those teams during that postseason streak play, and to not make it left a bitter taste in our mouths and a willingness to work harder,” Weaver said.

That determination paid off in 2018, as the Spartans began a new playoff streak, only to draw the eventual state champion Monticello in the first round, with the Sages winning 50-7 in a Class 3A playoff game.
Weaver is among a core of seniors who have played together for quite some time, dating back to as early as kindergarten for some. Weaver sees that as a highlight of growing up in the SJO community.
“You always envision holding up trophies with your friends when you are younger, and even though we did a lot of that with the youth program, we have one final chance as a group to hold up bigger trophies this year,” Weaver said. “Sure, winning in fourth grade is great, but at the high school level, the game is much faster. Plus, you have to welcome the younger groups in, and I think we’ve done a good job with that as well.”
A gameday atmosphere means different things to different people, but Weaver treats it like a normal day up until a certain point.

“We usually lift as a team the morning of a game, and maybe have a team breakfast here and there, but once 3 p.m. rolls around, I pretty much shut myself down from outside distractions, such as turning off my phone and not talking to a lot of people,” Weaver said. “Maybe I’ll watch some film, but mainly I just keep to myself, which gets my focus on the main goal at hand, which is to get a win that night.”

Pre-game rituals are a part of football at any level, and Weaver is not alone in this realm either. He wears the same socks each week and puts a penny in his right sock before every game, citing that “it’s good luck to carry a penny with you.”

Weaver said stepping out onto a field on Friday night is unlike any other experience.

“Running out of the tunnel onto the field, you have the crowd there and the lights are shining bright on the field,” Weaver said. “The adrenaline really begins to flow through your body, doing what you love with the guys you have done this with for so many years.”

As far as what lies ahead for Weaver after graduation, that part of the story has not yet been written. Weaver, who is a multi-sport athlete like many of the students at SJO, wants to play at the next level, either on the baseball diamond or football field.

“Right now, football would be the front-runner, and hopefully I have a good enough season that I catch some eyes in that realm,” Weaver said. “I also love baseball about as much as football, so either of those are a possibility for me down the road.” 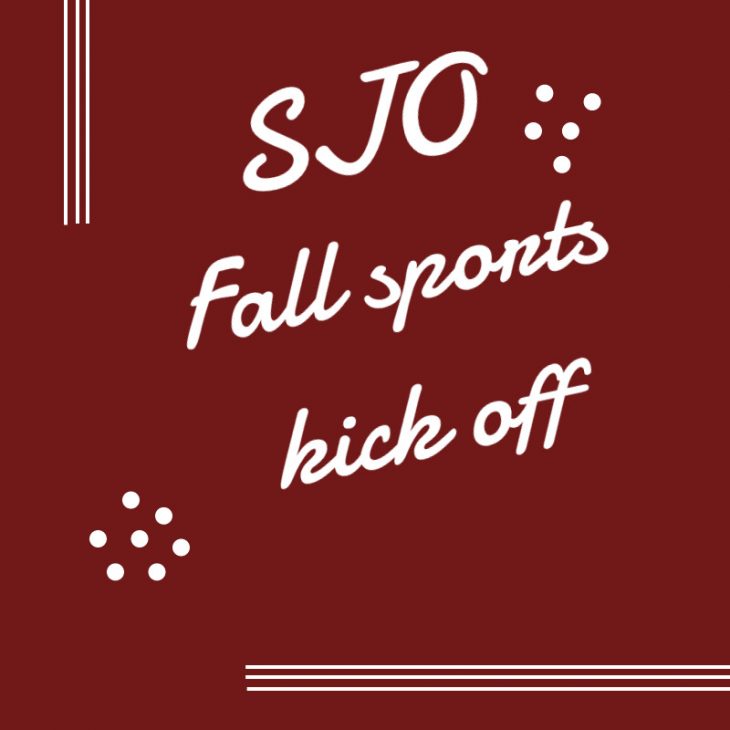