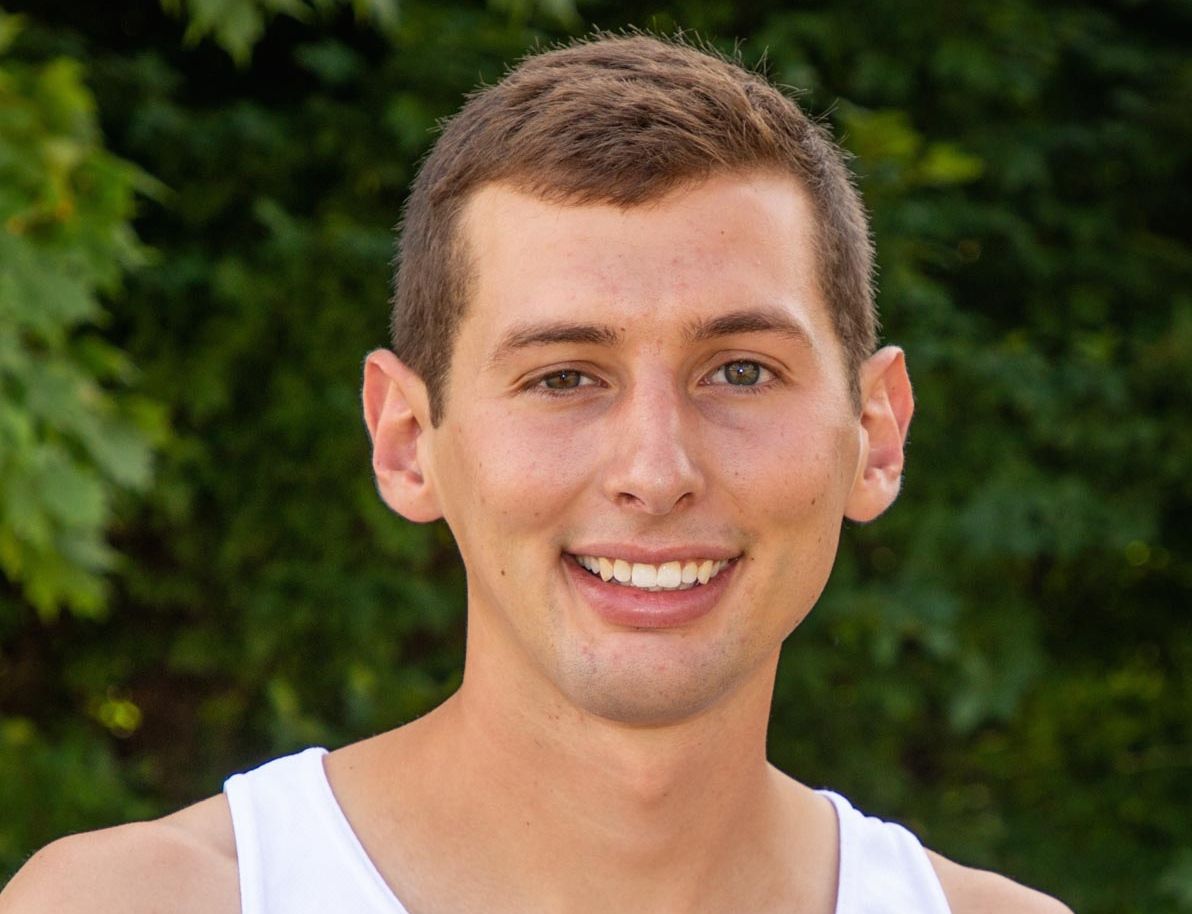 The 2016 St. Joseph-Ogden High School graduate runs cross country and track for Western Illinois University and he is always looking to better himself.

This season Smetzer’s best time in the 8,000-meter run has been 29 minutes, 25 seconds. However, is early in the season.

“The main goal I have for this season is to get back to where I was last year and help some of the underclassmen along the way,” he said.

Smetzer said he is looking forward to the upcoming competitions.

“I am really looking forward to our conference meet at North Dakota State,” said Smetzer. “I am excited to see how my last college 8,000-meter run goes with my team before we have to run the 10,000-meter run at the Oklahoma State University Regional.”

His best time for the 8,000-meter run was run during his sophomore year of college.

“I am pretty happy with my season thus far,” said Smetzer. “It has not been the best start to my season, but I am moving towards where I want to be. I have some goals for the upcoming track season as well.”

Those goals include trimming his time in both the 5,000-meter run and the 3,000-meter steeplechase.

His current best times in those respective events are 16:00.06 and 9:56.28. Both times were run during the 2018 track season during his sophomore season.

Smetzer started laying the foundation for this season of cross country and track during the summer.

During the summer, he not only worked full-time at a dairy farm and he would traditionally meet some friends at 6 a.m. and go for a run.

“I tried to run around 45 miles every week during the summer months,” said Smetzer. “It would vary a little bit from week to week, depending on what I had to do at work. I like to run in the mornings before it got too hot and early enough so I could cool off, shower and eat before going to work for the day.”

After cross country is completed, he will take a break for two weeks. Then he will start to build his foundation for track.

Currently, he runs two group workouts per week. They also have mileage days, where they run 6-12 miles. On Sundays, they do long slow distance and run 16-17 miles typically.

“During my junior year of track, I had a foot injury where I missed all of indoor season and struggled getting back to full strength for outdoor,” said Smetzer. “This year, I am getting used to the higher mileage. I am getting back into the routine again.” 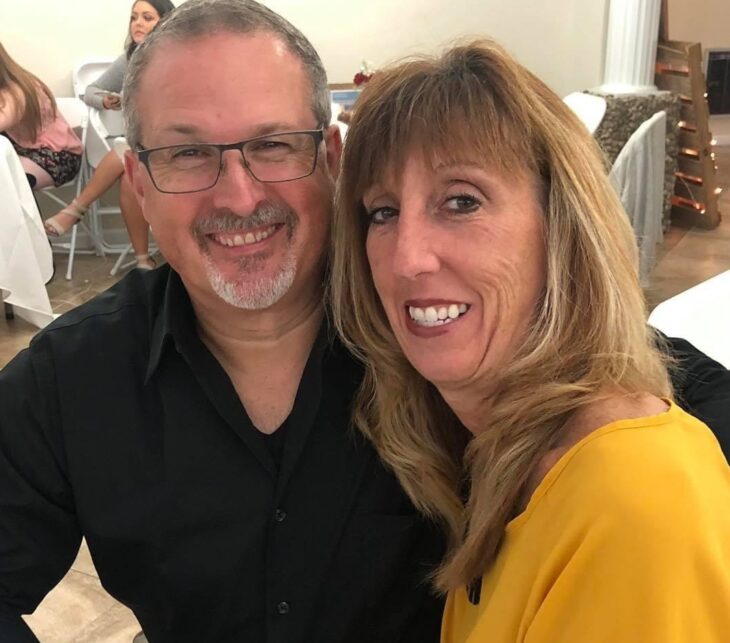 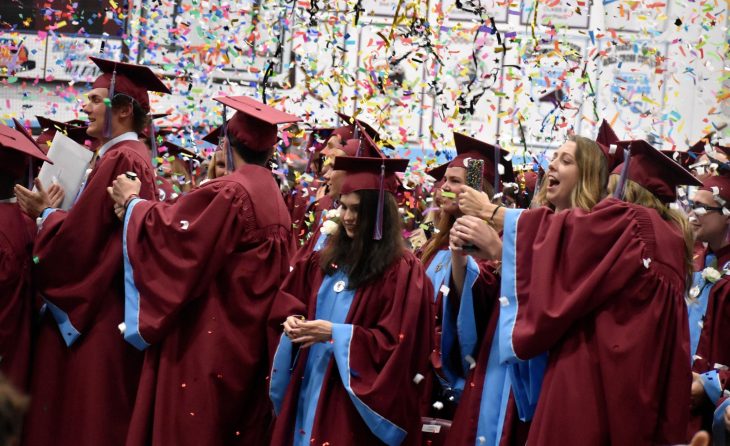 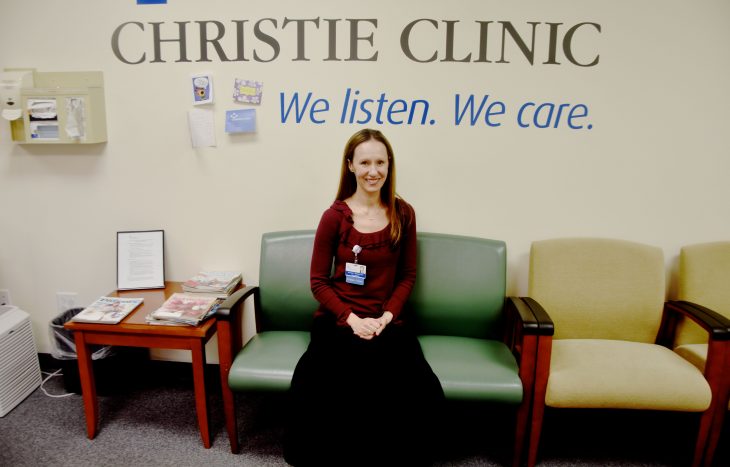 St. Joseph resident Dr. Jeanelle Murphy fell in love with medicine in the oncology wing at the Children’s Hospital of... 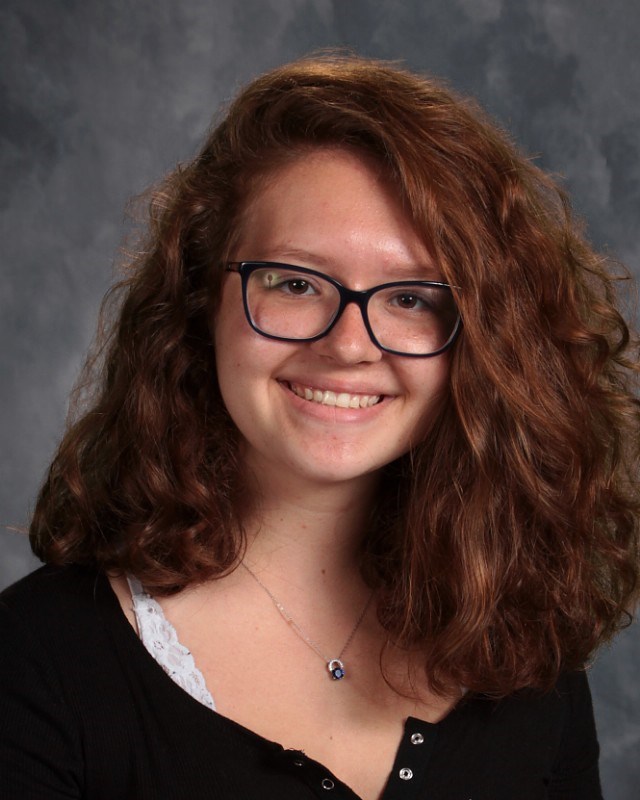 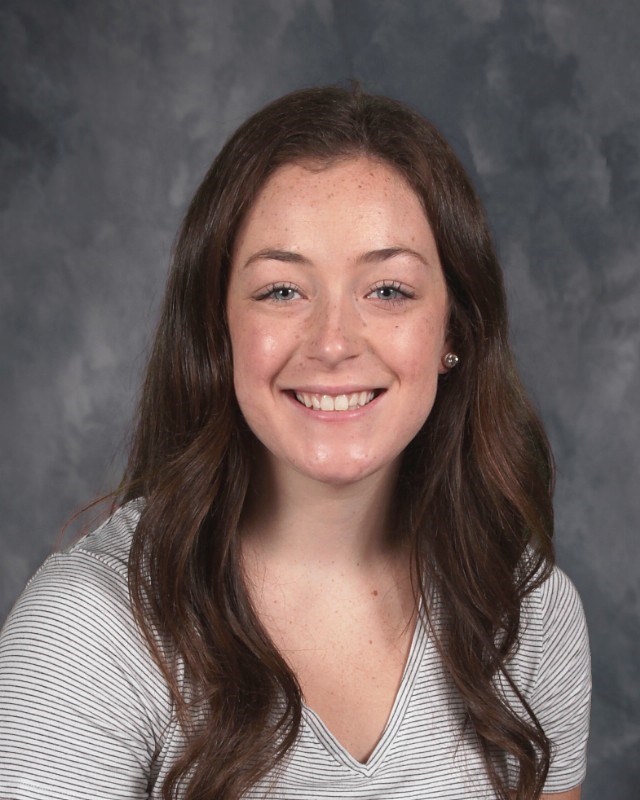 ‘Once a spartan, always a spartan’ by Katelyn Berry

When I pictured giving a speech at my high school graduation, this isn’t exactly what came to mind. I imagined...