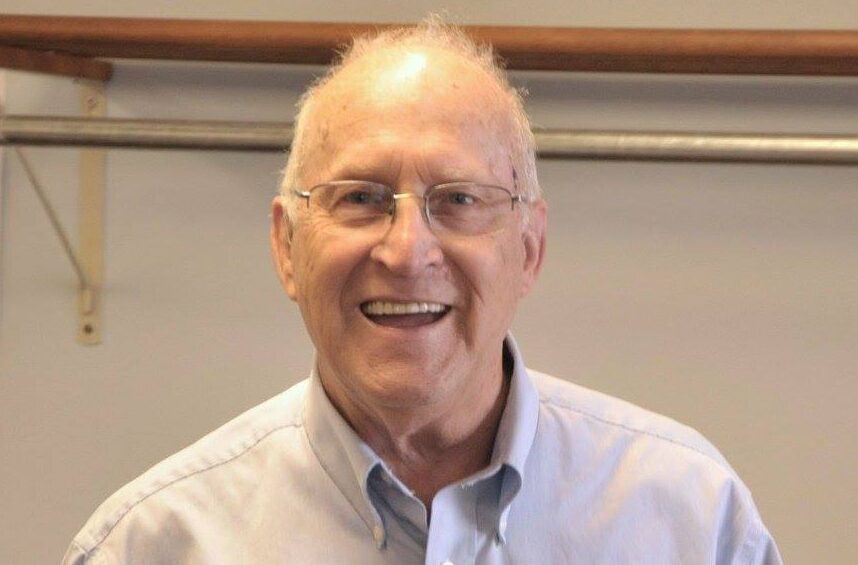 Former Mayor B.J. Hackler used to spend a lot of time on Lincoln and Main Streets in St. Joseph.

If he wasn’t at the village hall on Lincoln, he could usually be found in his beauty shop on Main Street.

Now the intersections of those roads will bear his name.

The St. Joseph Village Board is expected to vote tonight to place an honorary street sign on the corner of Lincoln and Main honoring the former Mayor who died in September.

In September, current St. Joseph Mayor Tami Fruhling-Voges said the loss of Hackler was difficult for the tight-knit community to comprehend.

“B.J. has been such a big part of this community for so long,” Fruhling-Voges said, “it’s going to be really hard to even think about St. Joseph without expecting to see him somewhere about town.”

But now residents can look at the corner of Lincoln and Main and remember the mayor who dedicated so many years to the community he loved.

“B.J. made people smile, and he made it his life’s mission to always take care of people. I believe those probably are the two greatest factors that made him everyone’s favorite mayor and a cherished friend,” Fruhling-Voges said