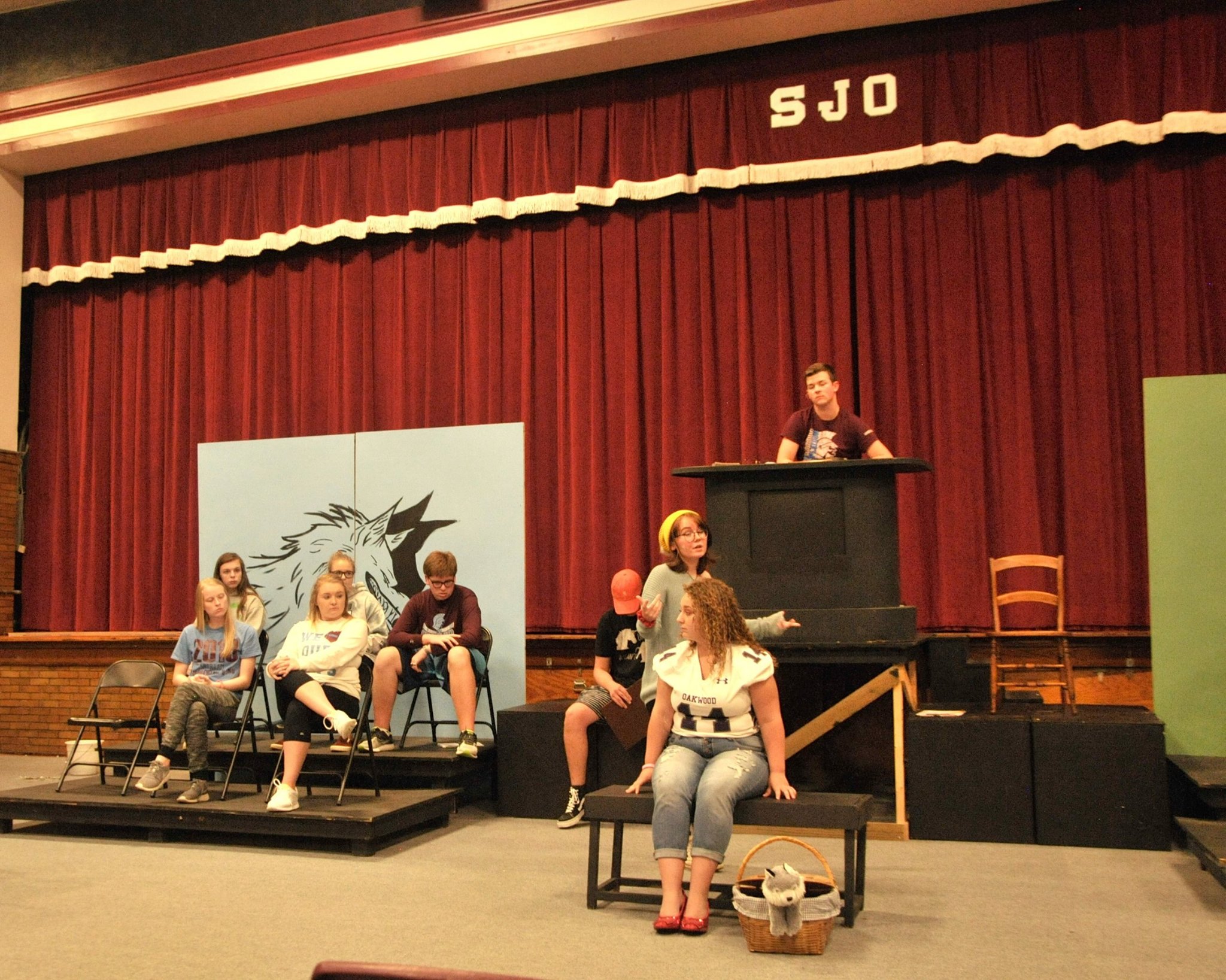 Superintendent Brian Brooks said now is the time to act.

“We have been discussing facility upgrade projects as a board for a few years,” he said.

The original discussions for upgrades were centered around beginning the process in three years because the district will be making their final payments on their current building bonds then.

“However, we discussed this fall that it made sense for us to look into the possibility of doing this sooner to capture the historic low interest rates,” Brooks said. “We all agreed that the only way we would entertain that was if we could do this without raising the tax rate for our tax payers.”

The process has taken around six months to come to fruition.

In January, the district had First Midstate attend their board meeting to discuss borrowing options for the district.

At the February meeting the board discussed the issue and approved moving forward with the process of potentially utilizing $10,000,000 in funding bonds to finance a variety of facility improvements and projects for the school district.

The issue was discussed in March and a notice was published in the News-Gazette for a public hearing on April 12.

After the hearing was concluded, a resolution was passed by the board for the issuance of funding bonds.  A notice was then published in the News-Gazette announcing the intent of the school district to issue funding bonds.  There was a 30 day petitioning period that ended on May 17. First Midstate is currently in the bond market on behalf of the school district, with the Board expected to take final action on the bonds at a meeting tonight.

Brooks said the district has worked to keep the tax rate the same or lower. The district told First Midstate they would not move forward with the project if the tax rate increased.

“We gave them the parameters that we were not going to raise the tax rate, and if possible, would like to spread it out enough to where we could even possibly lower the tax rate slightly for our tax payers depending on where our final interest percentage ends up at,” Brooks said.   “Our tax rate is one of the lowest in the state of Illinois for high school districts, and when combined with either of our feeder school districts as a K-12 district, is still one of the lower tax rates.”

Brooks said the district is aware that the Equalized Assessed Value of properties in the communities within the district continue to go up with means even though the tax rate is low, community members are paying more tax dollars each year due to their EAV’s going up.

“Therefore we have been very consistent in keeping our tax rate around $2.00 or lower,” Brooks said.   “Not only am I as the Superintendent conservative by nature, but so is our entire Board of Education.  All eight of us take the responsibility of being good stewards of taxpayer money very seriously, and all of us pay property taxes within our school district as well.  Our goal with the tax levy each year is to levy for the amount of funds that the school district needs to provide good educational opportunities for our students, while at the same time keeping the tax rate around $2.00 for our tax payers.”

The bonds will enable the district to make a few much needed renovations including converting the old gym into a fully dedicated auditorium. Other possible projects include creating a wrestling practice room for the wrestling program, converting the library into a more modern media center, upgrades to the hallways of the 1926 portion of the building, possible upgrades to the weight room, additional parking on the campus, upgrades to the softball field, potentially converting our football field into a field shared by football and soccer and fixing drainage issues on and around our track.

“We have not put these projects into an order yet, other than we will most likely be looking at converting our current old gym into a dedicated auditorium as the first large project we would take on,” Brooks said. “This is something we have wanted to do for years.  We would also be looking into a new wrestling practice area at the same time, as currently our wrestlers practice in the old gym.”

Brooks said the bonds will give the school district an opportunity to provide its students with updated and enhanced facilities in a variety of different areas.  “These facility enhancements will benefit both current and future SJO students for decades to come, and hopefully enhance the experience for all community members who visit St. Joseph-Ogden High School for any reason,” Brooks said. “We feel that the end result of these projects will be something that the entire community will be extremely proud of.” 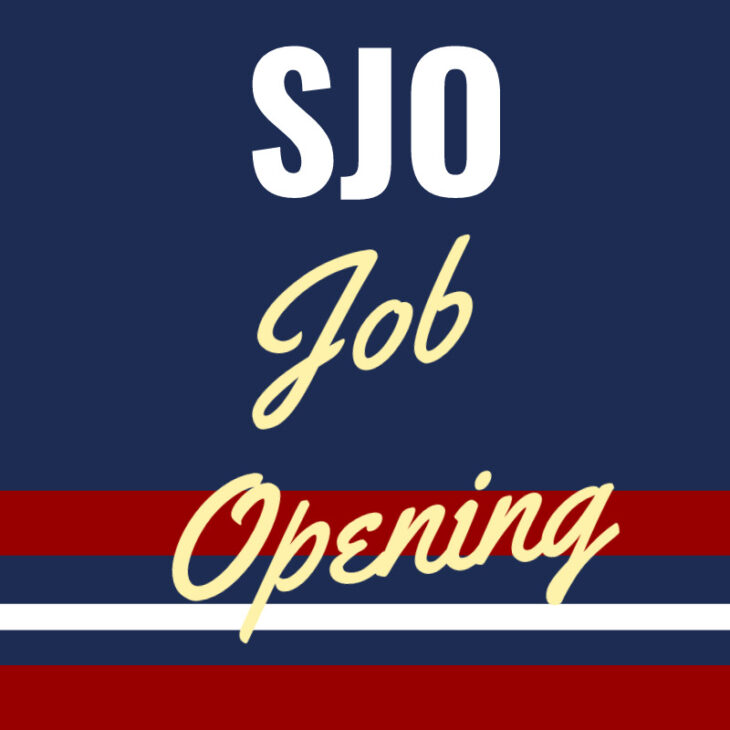 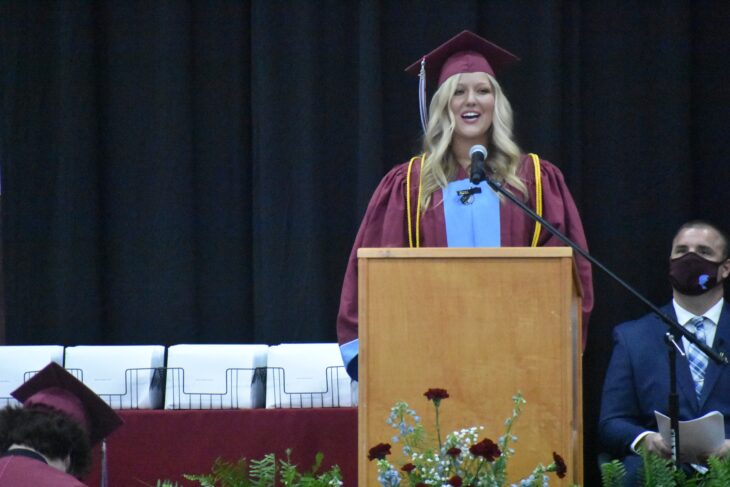 Good afternoon, Spartans As I look out at my classmates, I feel truly blessed to have been a part of this... 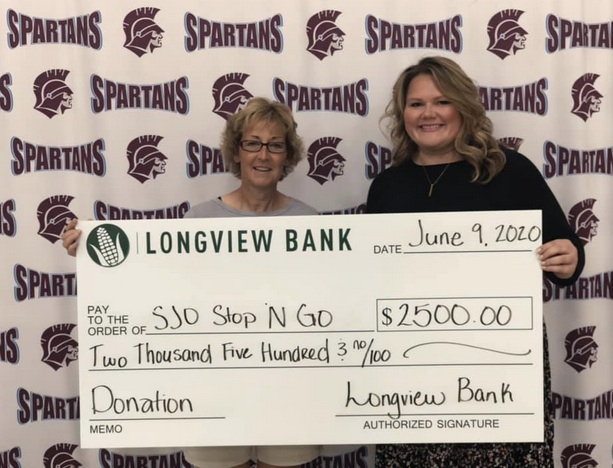 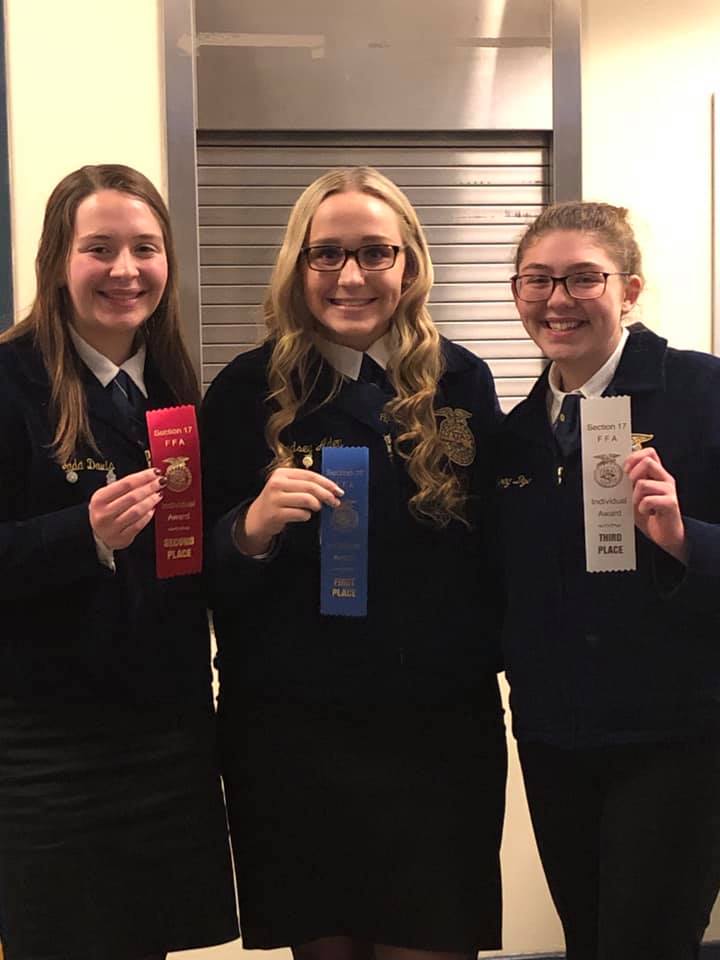 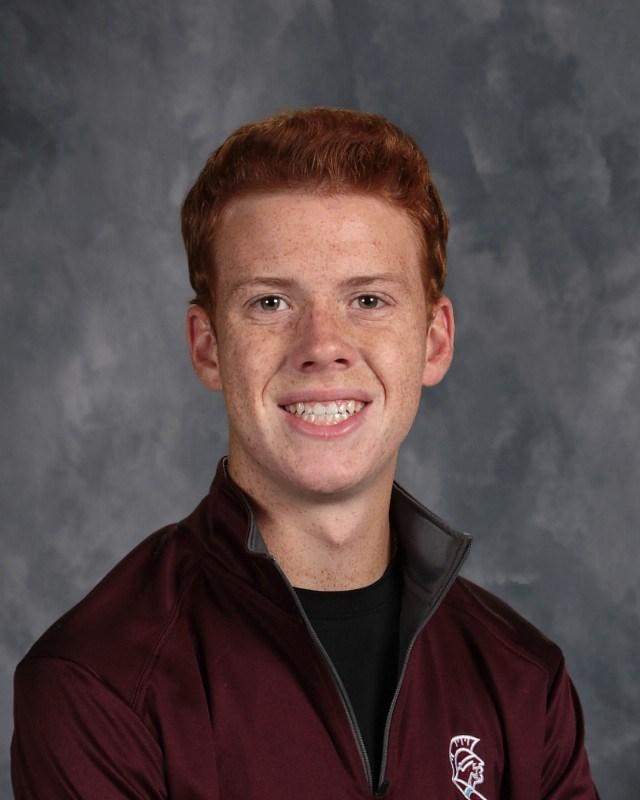 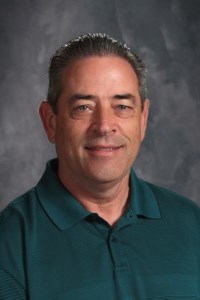 An end of an era at St. Joseph Middle School

For the first time since 1994, Chris Graham won’t be greeting St. Joseph students on the first day of school... 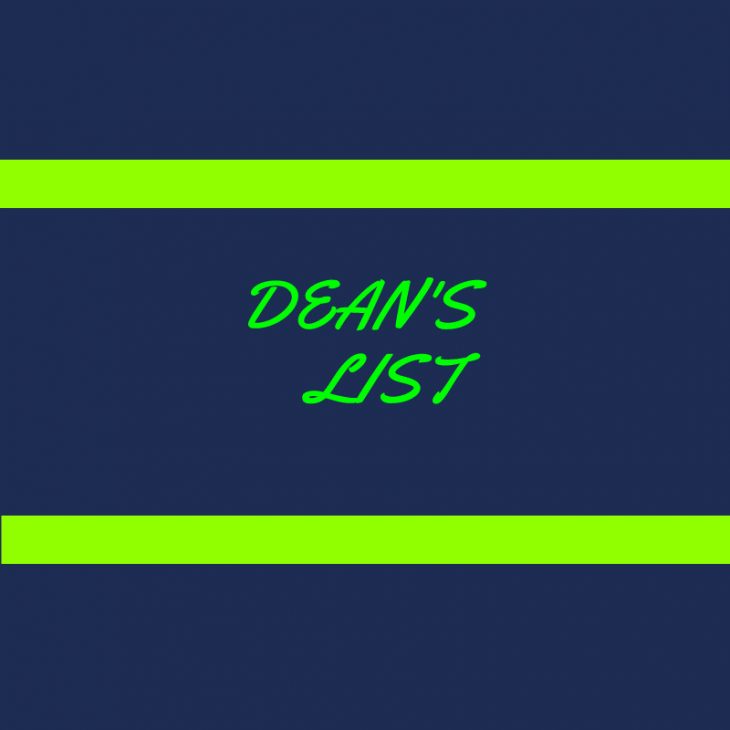 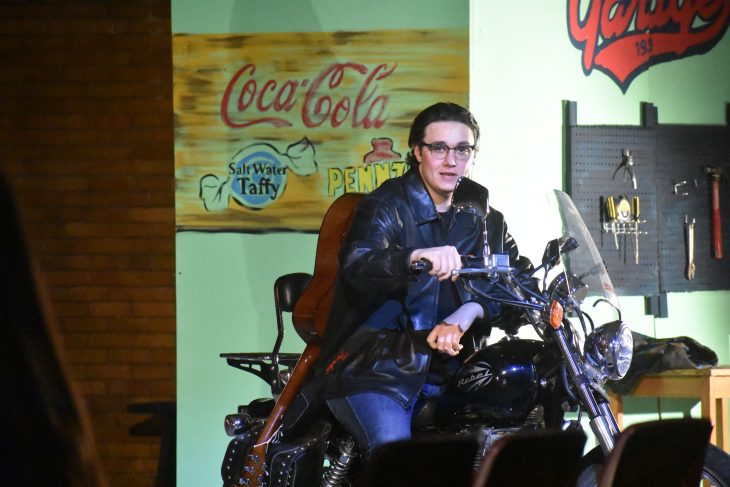 SJO Drama department is ‘All Shook Up’

“All Shook Up” has been almost a year and a half in the making. St. Joseph-Ogden Drama Director Chandler Dalton...

The St. Joseph CCSD #169 is asking residents to approve a tax increase. On June 28, the district is asking...