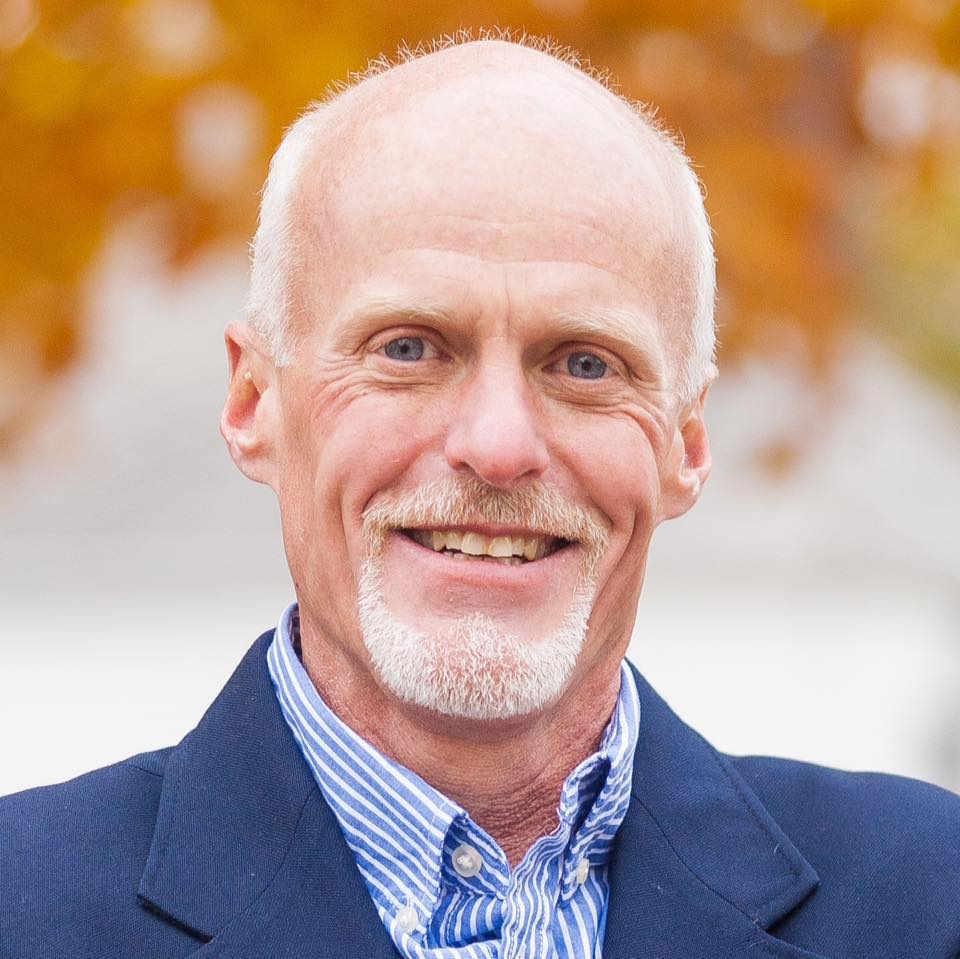 Jim Acklin has dedicated his life to coaching and teaching.

For that he is being inducted into the St. Joseph-Ogden High School Hall of Fame prior to SJO’s football game against Pontiac on Friday night. The induction ceremonies are set for 6:30 p.m. at the football field, with the game slated to kick off at 7 p.m.

“I am honored and humbled beyond words,” Acklin said. “I don’t know that anyone starts their career thinking that they will someday be in the Hall of Fame. I have been blessed to have spent 30 years of my career in education at SJO.”
Acklin taught and coached for 22 years at SJO, and then served eight years as the SJO Superintendent where he oversaw an $11 million renovation project and a $1.1 million geothermal project.

Acklin said he was notified of his selection by SJO athletic director Justin Franzen. Franzen called Acklin and asked him what he was doing on Sept. 27. Acklin thought Franzen was being proactive and asking him to drive to a cross-country meet.
“He told me I had been selected for the Hall of Fame,” Acklin said. “It was a nice surprise.”

Along with his time at SJO, Acklin also served as principal at Ogden Grade School for thee years and superintendent of the Shiloh school district for four years.

He also has served on the Ogden and Prairieview-Ogden Grade School Board from 2005-07.

While working as a teacher and an administrator, Acklin spent time coaching the SJO boys’ and girls’ cross-country teams, along with the Spartans’ track and field teams.

During his 13 years as head coach, Acklin’s teams won a total of 20 conference titles, 16 regional titles, eight sectional titles and three state championships. His 1991 boys’ cross-country team finished undefeated in all invitationals and postseason meets and was ranked 13th in the nation.

While he was an assistant track and field coach, he helped lead the Spartans to three state championships.

Acklin said coaching taught him that all students were individuals, and they responded to teaching and coaching differently.
“The art of coaching is to figure out what motivates each athlete, while still maintaining high expectations for everyone on the team,” he said. “I enjoy helping student-athletes achieve what they themselves did not think was possible. Taking them where they are and pushing them along the continuum to higher levels of academic and athletic performance.”

Acklin said his years in education have left him with lots of good memories, but his most vivid memory came from the boys’ state track and field meet in 2000. The team was fighting to stay in the top three and it all came down to the last event of the day — the 1,600-meter relay.

“I was sitting with my posse of distance runners high up in the stands and one of the underclassmen asked if we could still win the meet,” he said. “I told him that it was mathematically possible, but we would have to win the relay, a long shot, and Chicago Leo would have to finish sixth or worse (they were seeded third). Our anchor runner (Doug McDannald) got the baton in fifth place way behind the front runners. He runs an incredible split and passes everyone down the home stretch to win the relay. I’m going crazy, but I’m still looking for Chicago Leo.”

“Although most of the crowd was clueless as to what had just happened, pandemonium ensued with the SJO group around me,” Acklin said, “because we all knew at that point that we had won a state championship.”

Today, Acklin is entering his 39th year in public education, while serving as the Interim Superintendent at Chrisman Schools. He is in his 30th year of coaching, serving as the men’s and women’s cross-country coach at Danville Area Community College.

He and his wife, Cindy, live in Ogden where they raised three children, Louis, Sarah and John.
Jim said he thinks his family is proud of his accomplishments.

“I hope I have shown my own kids what is possible for an average guy by showing up and working hard every day, while trying to have a little fun along the way,” he said.

Jim’s love of running started at a young age.

Jim graduated from Paris High School in 1975. While in high school, he participated in track and field. He then attended Eastern Illinois University.

While at EIU, Jim ran on the cross-country team.

Jim has logged over 83,000 career miles, competed in more than 500 races and secured the overall victory in 126 of those races. Suffice to say, he loves distance running.

Acklin goes the distance, earns induction into SJO Hall of Fame“As an athlete, what you get out of it is in direct proportion to what you put in — the only one who can limit your success is you,” he said. “I enjoy cross-country in particular because it is an individual sport, but it is also the greatest of all team sports because it takes at least five solid runners at the state level to win a championship. You might have the Michael Jordan of cross-country runners on your team, but he can’t carry weaker teammates like he could in basketball. He won’t make up for No. 4 and No. 5 runners who are the back of the pack telling knock-knock jokes.” 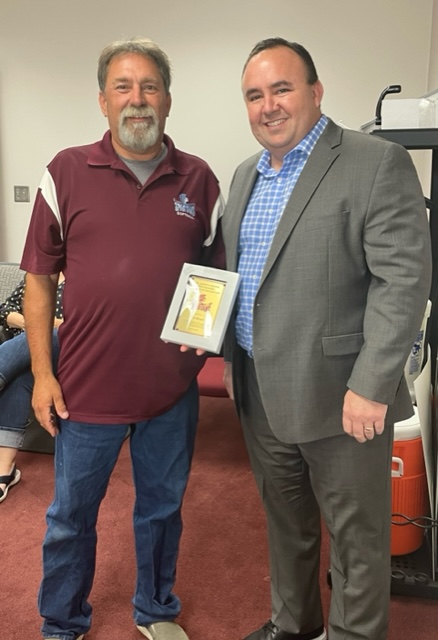 Always Looking to Give Back: Short honored for volunteerism

Tim Short wants to inspire the younger generations. Short, who was honored with the SJO Friend of Education Award this... 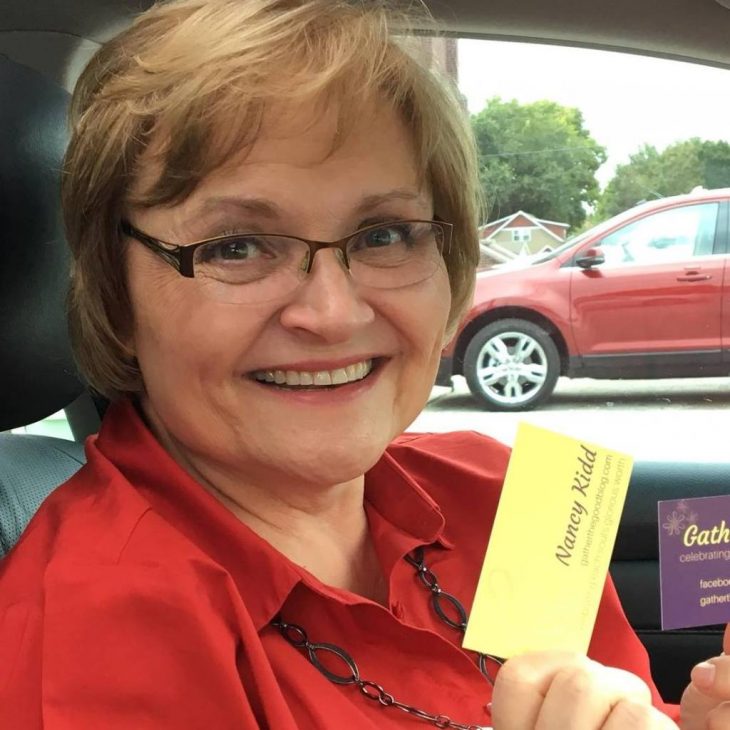 Kidd hopes to ‘Gather the Good’ on blog

Nancy Kidd knows there is good in all people. The St. Joseph resident said that as a former juvenile detention... 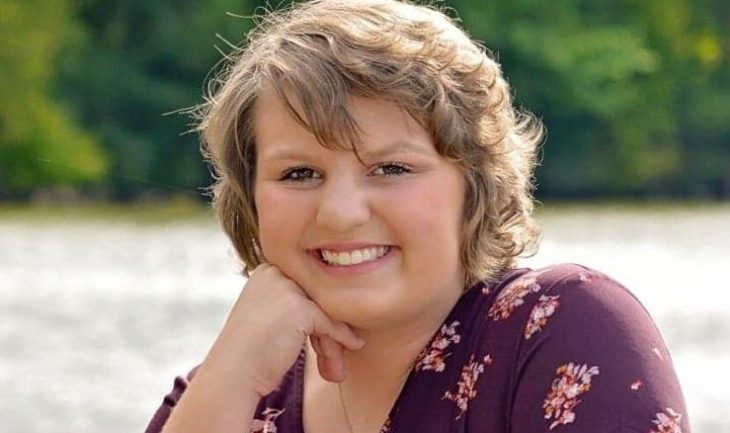 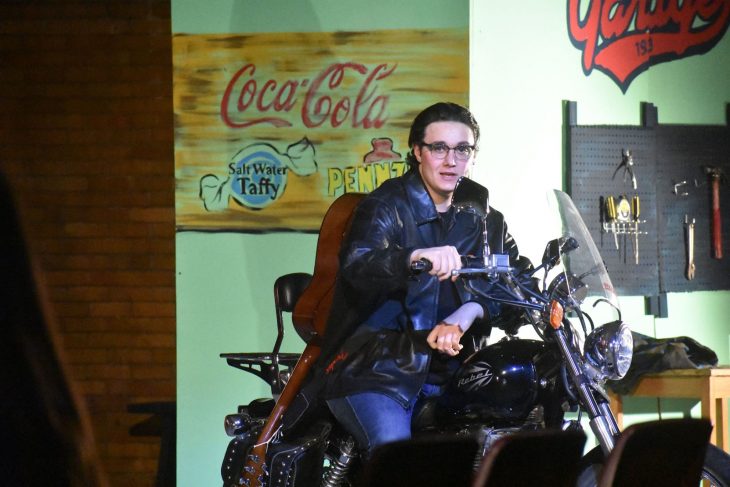 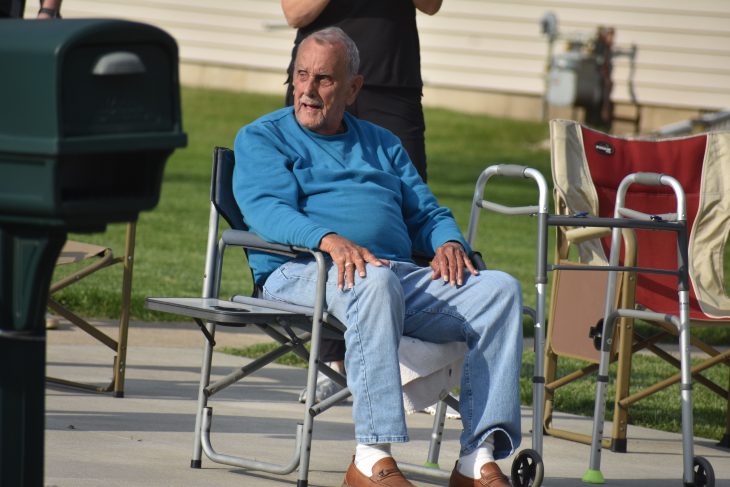 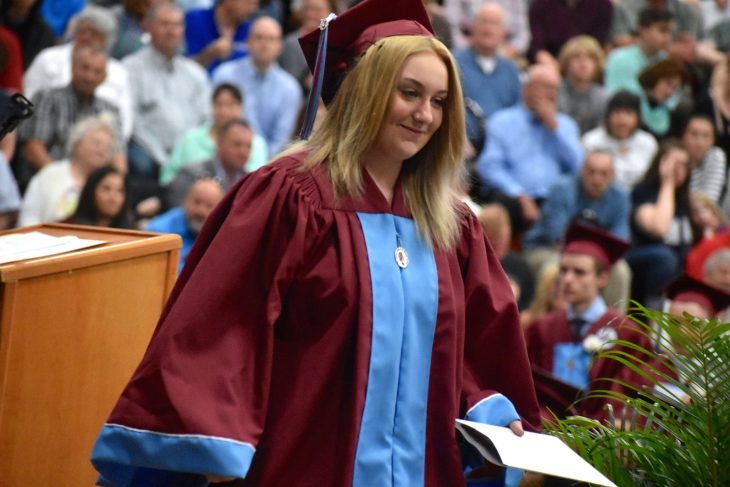 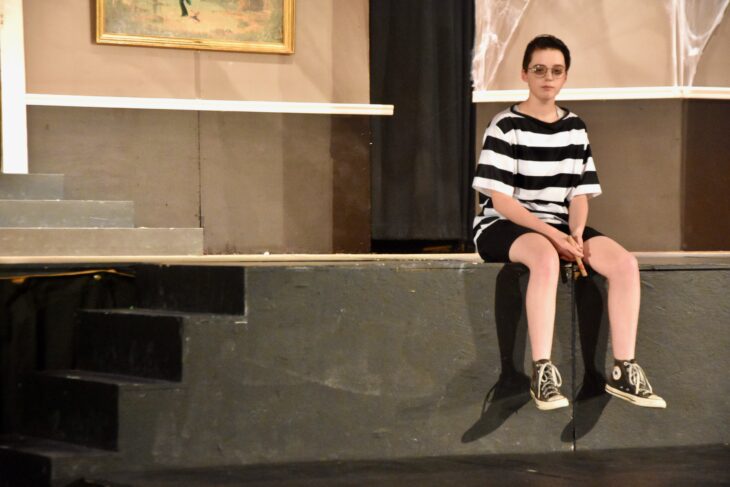 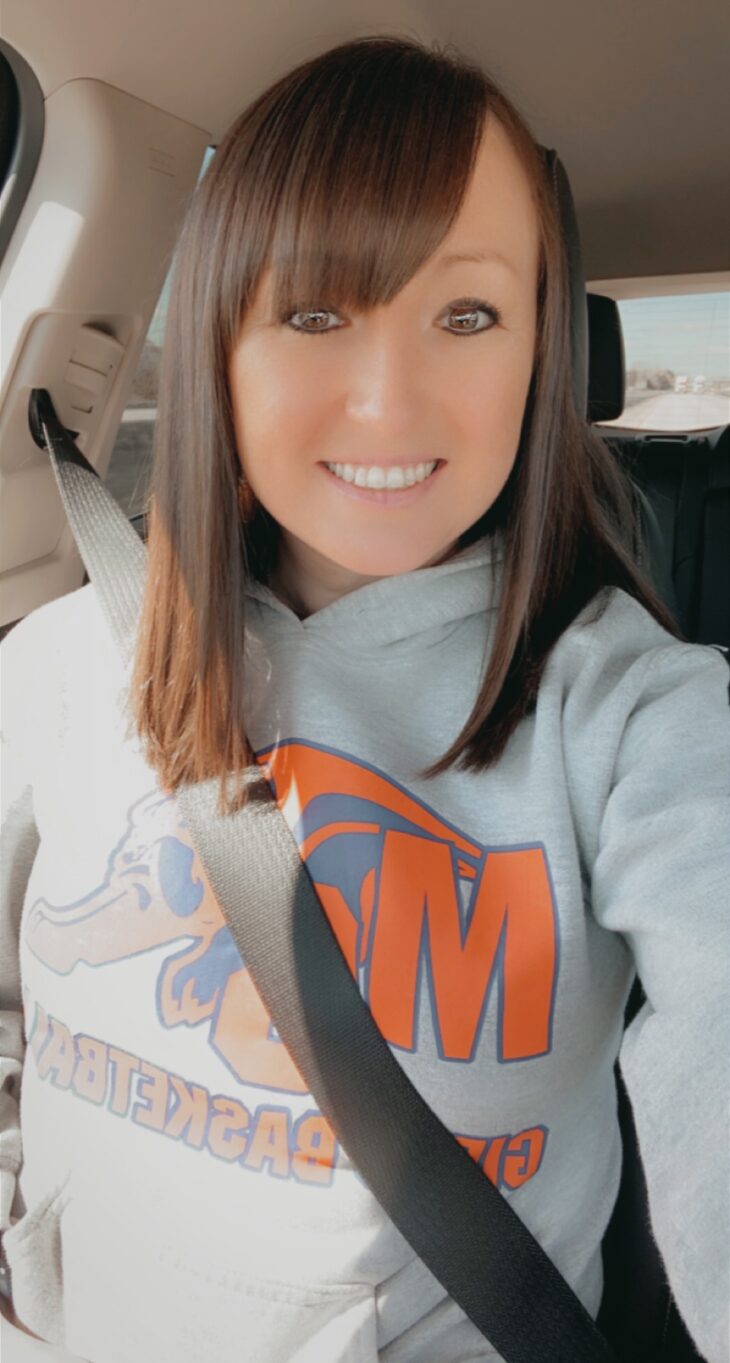 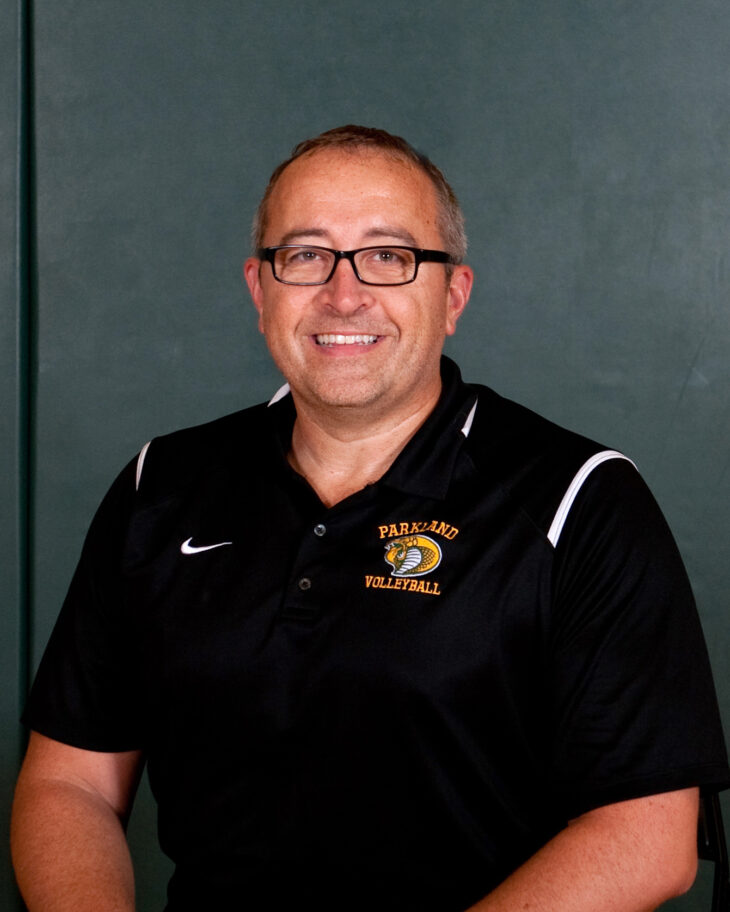 10 things you don’t know about me… Cliff Hastings

We asked the owner of Prime Time Volleyball and the Parkland Head Volleyball Coach to tell us 10 interesting facts... 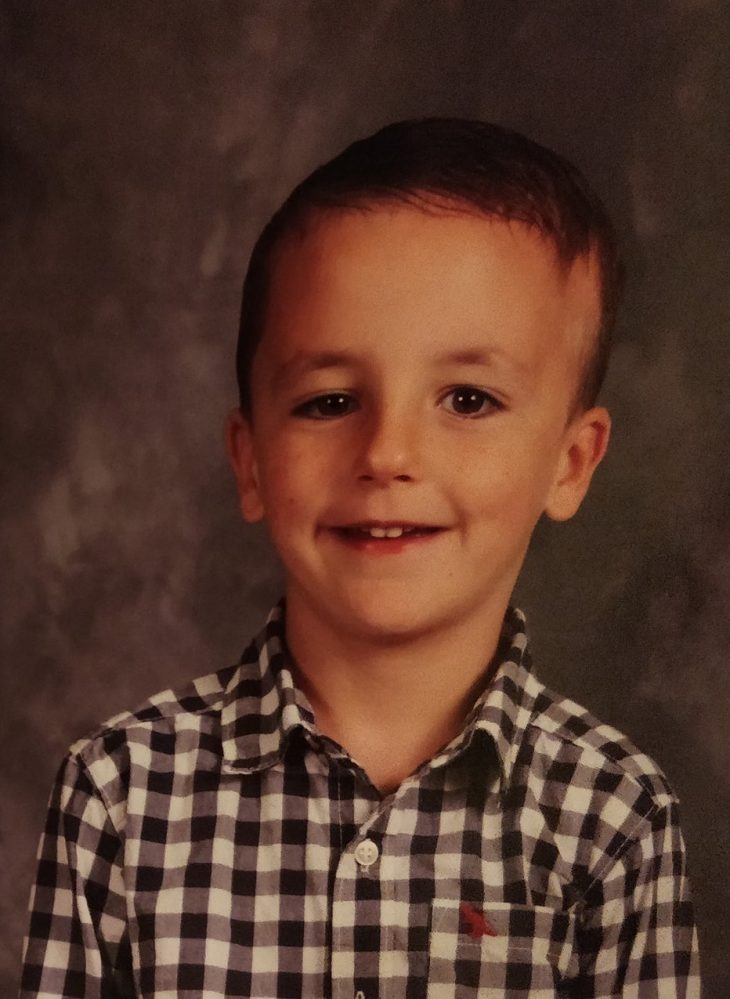