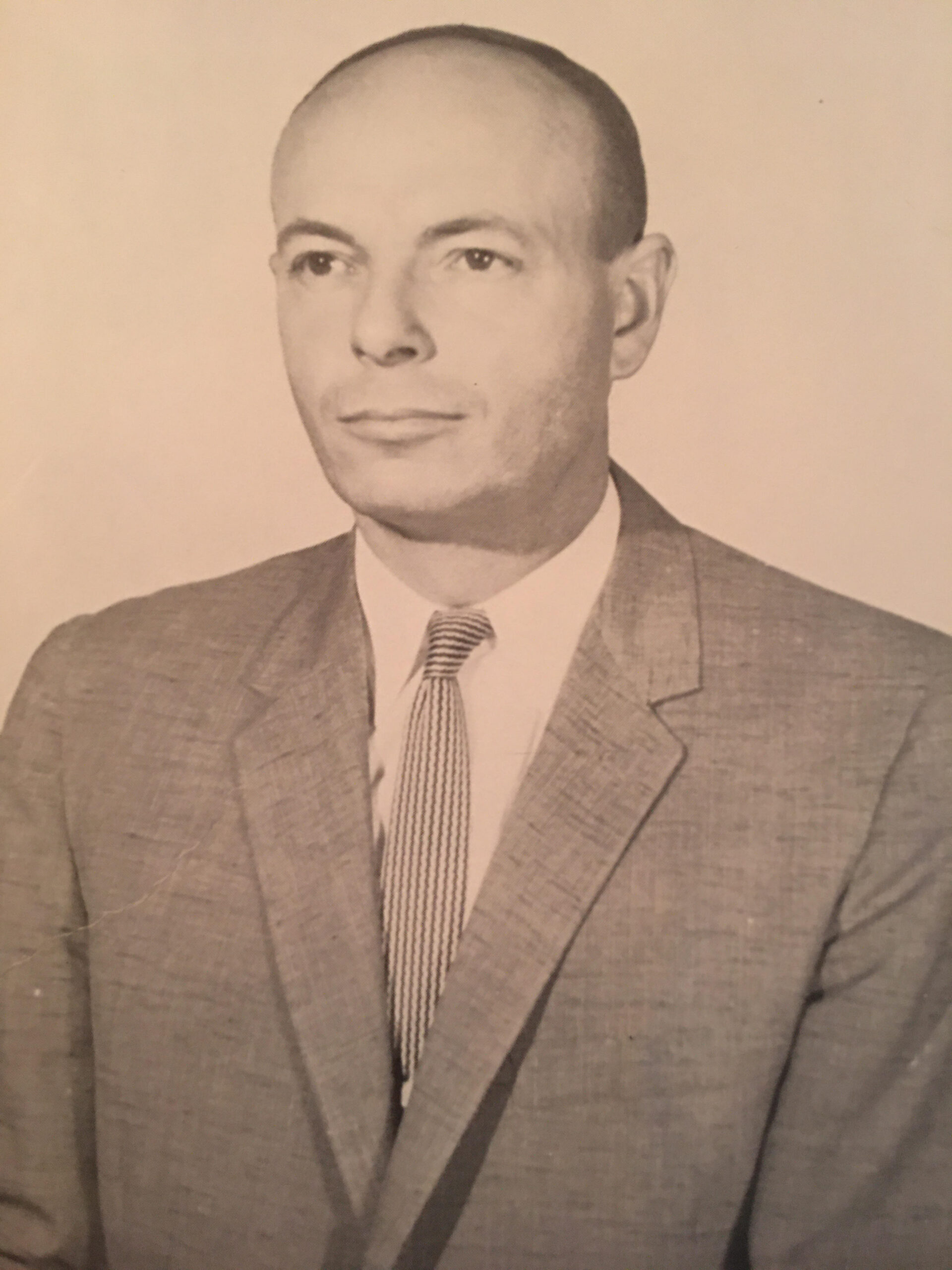 KERMIT EUGENE ESAREY will be inducted into the St. Joseph-Ogden Hall of Fame tonight. 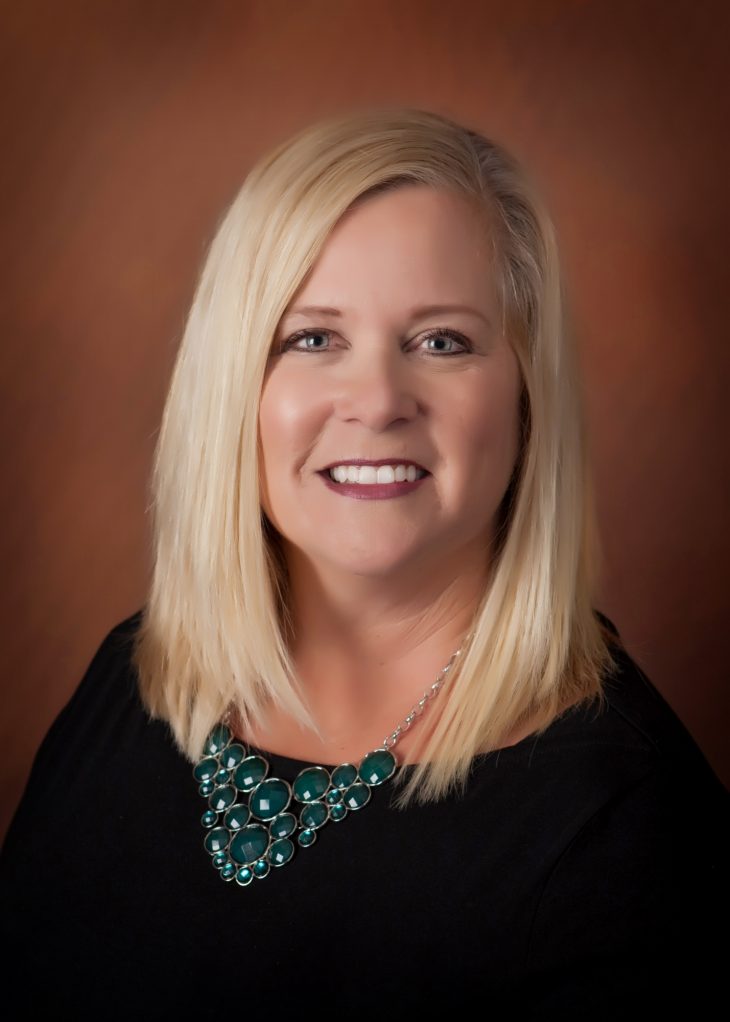 10 things you don’t know about me… Beth Mills

Beth Mills, the owner of Travel by Beth in St. Joseph shared 10 interesting facts about herself with us! This... 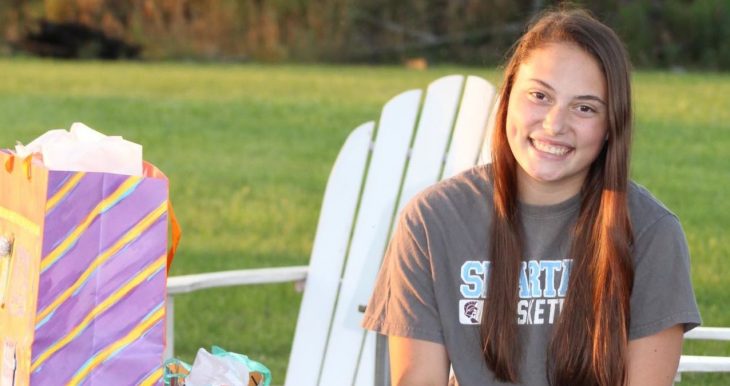 Every week we ask a St. Joseph-Ogden senior five questions. This week we talked to Kenly Taylor. What are your... 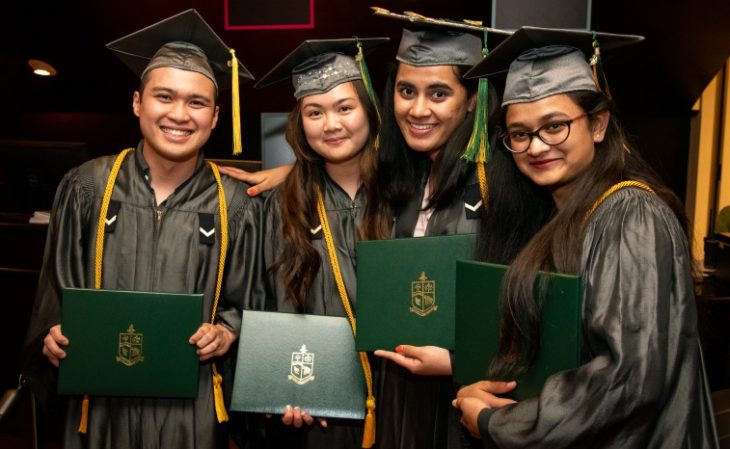 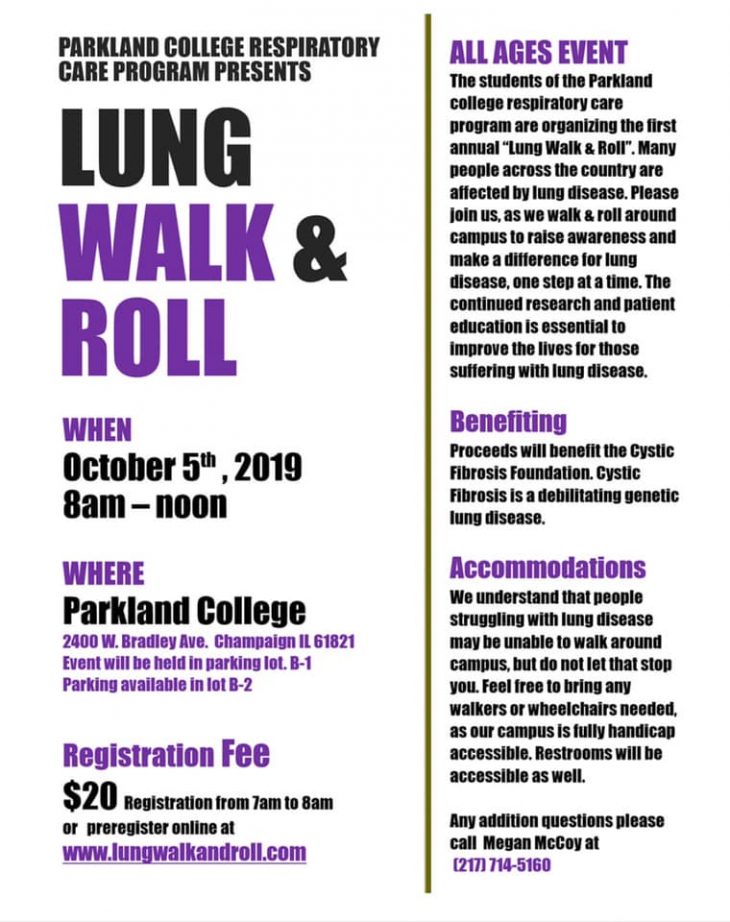 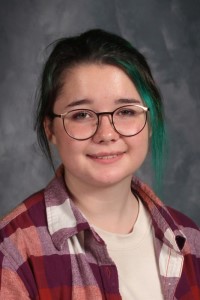 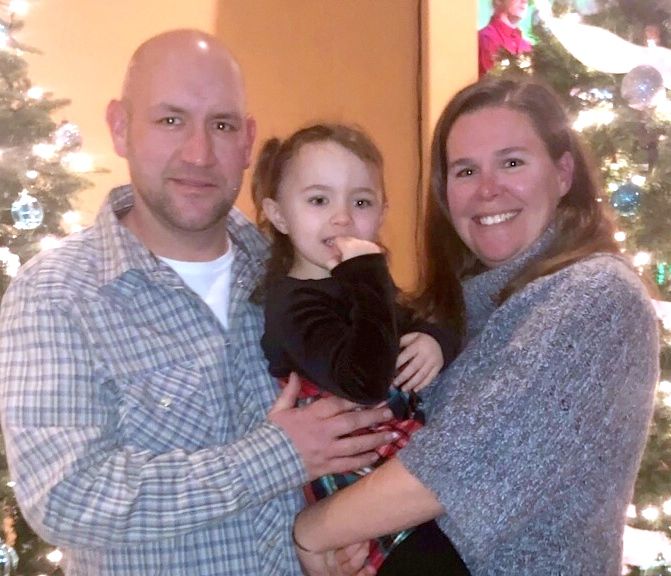 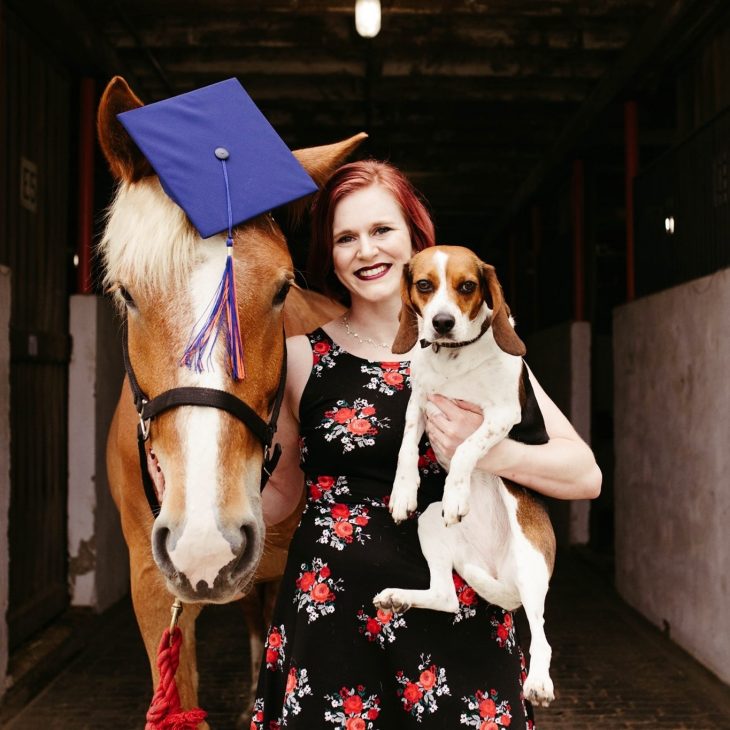 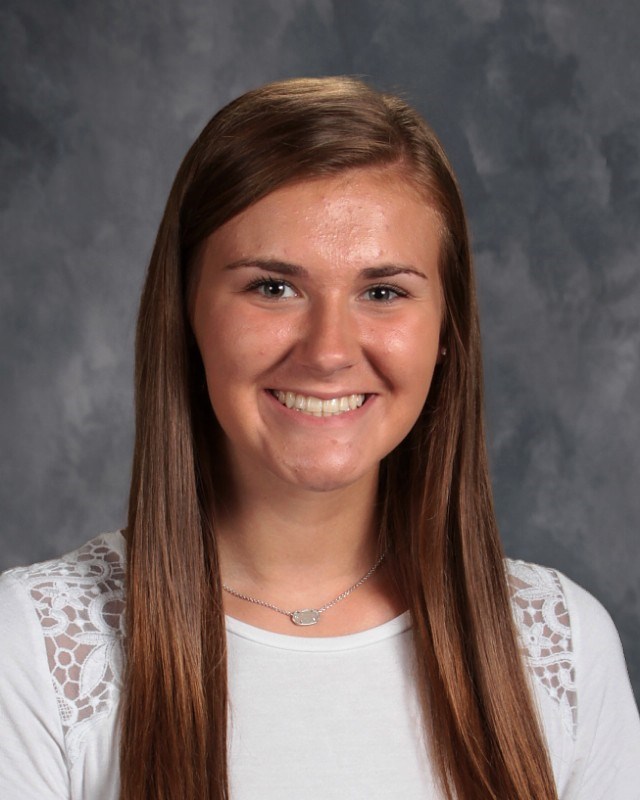 Hannah Lewis always wanted to go to college out of state. She traveled to Alabama and Florida trying to find...